Home Business 12 people were arrested for paid deletion of negative reviews and involved 2 million: tens of thousands of personal information were seized on the spot – People – cnBeta.COM
Business

12 people were arrested for paid deletion of negative reviews and involved 2 million: tens of thousands of personal information were seized on the spot – People – cnBeta.COM

It is very normal to give bad reviews after shopping and consumption, but some people have played tricks on it. Recently, according to @西decision reports, the Shushan Branch of the Hefei Public Security Bureau cracked a case of infringing on citizens’ information.12 criminal suspects were arrested, tens of thousands of pieces of personal information of citizens were seized, and the amount involved in the case amounted to more than 2 million yuan。

At the end of last year, the police received a report that someone had used high prices to “buy” user information that posted negative reviews on the platform of an Internet company, and then used “benefits” to induce such users to delete the bad review information, earning the difference from the merchant. , for profiteering.

After investigation, the police found the main man behind all this – a technology company in Henan. 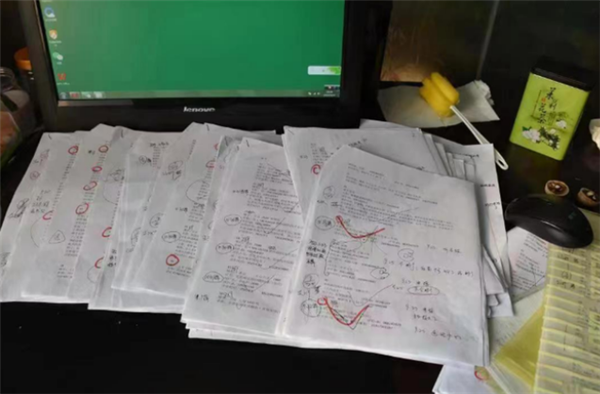 Afterwards, the criminalFrequently harassing users by making phone calls, and at the same time promising to pay a certain “benefits fee” to induce users to delete negative comments。

In February this year, the police arrested 12 criminal suspects in Henan, Anhui and other places, seized 20 computers and 55 mobile phones, and seized tens of thousands of personal information of citizens. At present, the case is under further investigation.

The police reminded that individuals should improve their awareness of prevention in their daily life and properly keep their personal identifiable information.Do not discard items or materials that contain personal names, contact details, home addressesWhen receiving unfamiliar phone calls and emails that can provide their precise information, they should be vigilant and report to the police if necessary.

12 people were arrested for paid deletion of negative reviewscnBetafigureinvolving 2 million: tens of thousands of pieces of personal information were seized on the spot
0 comment 0 FacebookTwitterEmail
previous post

Italy, bitter Gnonto: “Goal? After such a heavy knockout I don’t need anything “