On November 19, 2021, at the ongoing 2021 Guangzhou Auto Show, Lantu’s first MPV was officially unveiled. The new car was officially named “Dreamer”. Not long ago, the car’s white body won the 2021 China Body Conference Special Honor Award. The new car is the second model built by Lantu Motors. The internal code is “H56”, which is positioned as a high-end mid-to-large MPV. For the power part, it is expected that in the future, in addition to the pure electric version, an extended program version will be provided. 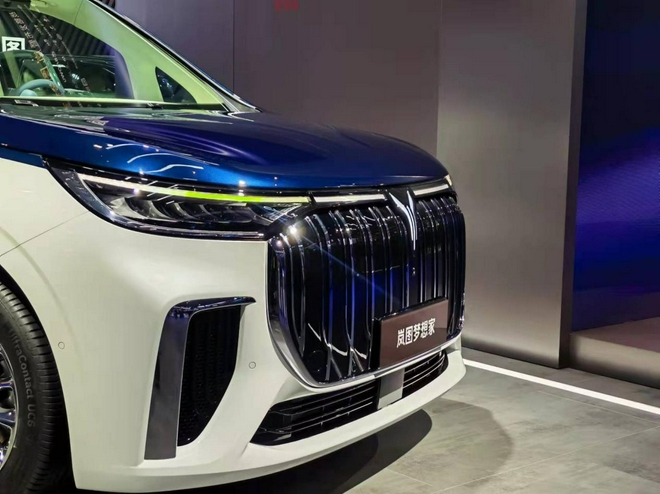 The body proportions and styling of the new car have a standard MPV appearance. The square head is wide and the body is strong, which continues the Lantu FREE design style as a whole. In the front part of the car, the large shield-shaped straight waterfall-style net occupies the visual center of gravity of the entire front face. The interior uses multiple vertical chrome grilles to design a very three-dimensional shape, and the luminous Lantu logo is embedded in it. The air intakes on both sides of the front bumper are quite three-dimensional, and they have been treated with concave corners to add a sense of heaviness and create a sense of refinement for the entire front face.

The headlights on both sides are sharp in shape. The decorative strips that run across the center form a characteristic shape similar to the penetrating LED headlights. After the far and near light splits are lit, the light source is very smooth and tidy, without the slightest sense of cheapness. 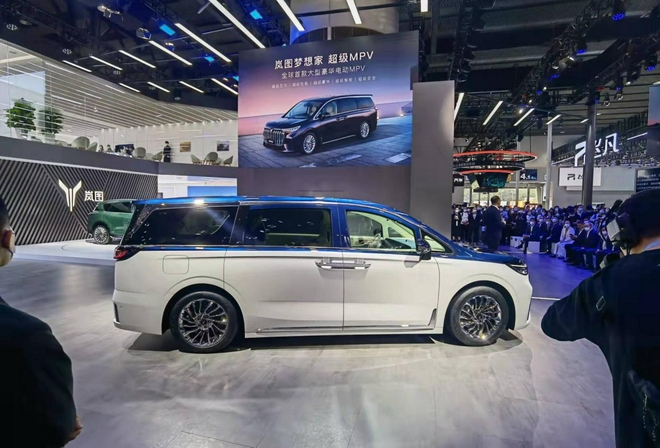 The profile of the side of the body is also very classic. The small engine compartment + square passenger compartment can bring more spacious interior space for the passengers in the car. The large front and rear window area makes the side of the vehicle look very stable, and the rear window is also A privacy glass is added, and both sides are also equipped with sliding electric side sliding doors. 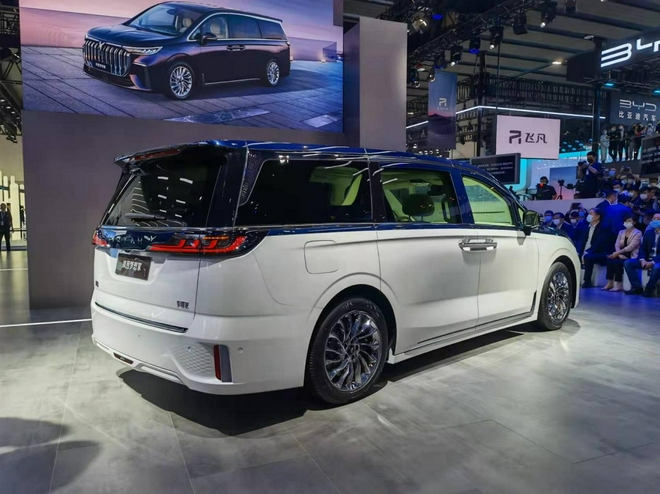 The style of the rear of the car is also unconventional. The taillights adopt a horizontal split structure similar to that of the through taillights. The interior is equipped with a number of arrow-shaped L-shaped light strips. The texture is very good. The design of the rear enclosure area is simple and flat, and the hidden exhaust design also reflects the identity of a new energy vehicle, which is also the consistent design method of this level of MPV models. 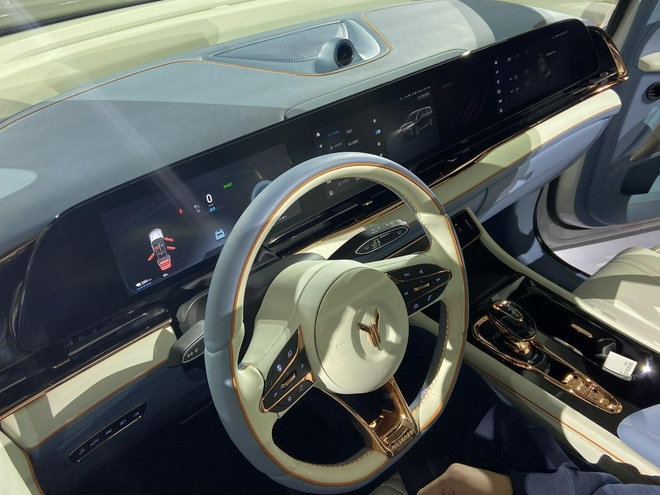 The center console is consistent with the Landu FREE style, but it also has an updated design. The overall cockpit style is not business, but a very refreshing and concise home style. The most notable feature is the more homely central armrest. And the most attractive part of the entire cockpit is the entire through-type central control large horizontal screen, which has a strong visual impact. 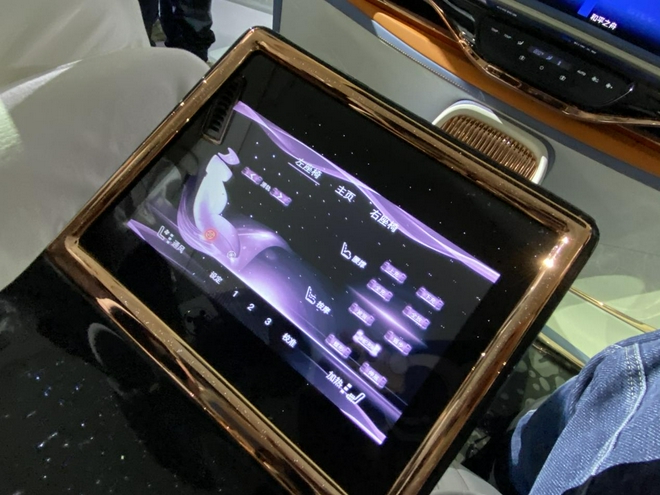 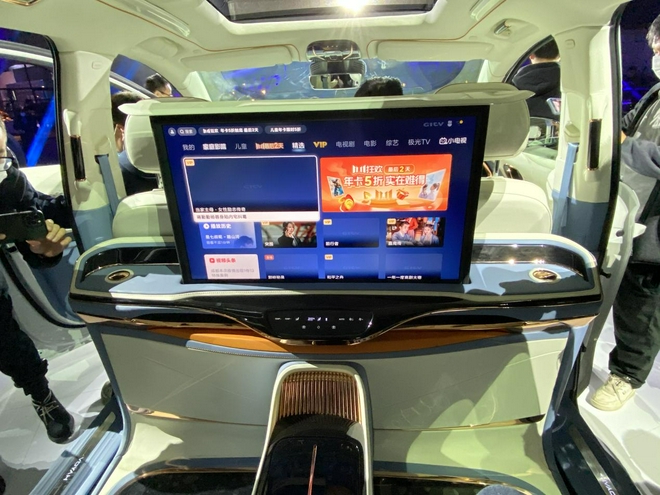 In terms of interior materials, the interior covering parts of the new car are mainly slush-molded materials and leather wrapping. The same materials are also used on the door panels on both sides. The interior is highly unified and has a good luxury. feel. In terms of seats, the new car also provides a traditional seven-seater MPV layout of 2+2+2, 2+2+3, and a 4-seater model to choose from. 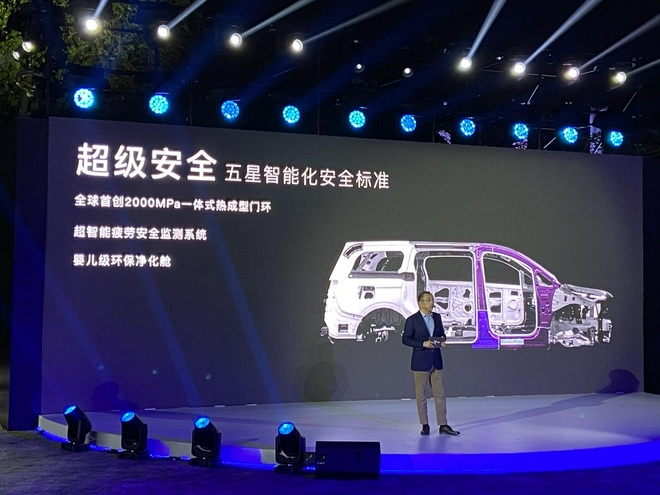 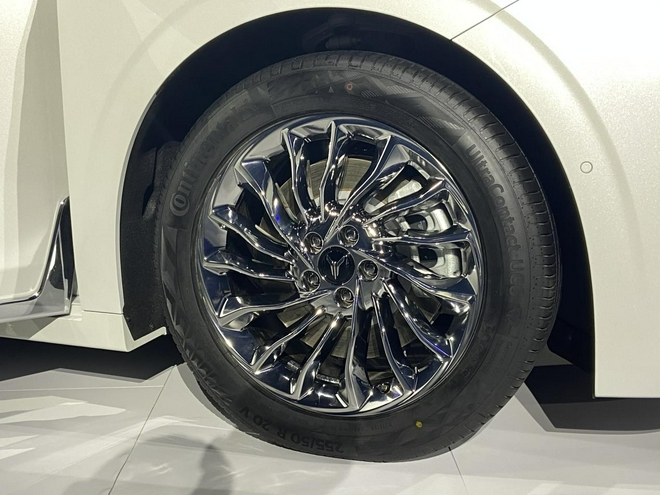 In terms of power, the new car will also use extended range and pure electric power. For the battery, the new car will use Funeng Technology’s 590 battery module, with a cell energy density exceeding 275Wh/kg. It is reported that the charging rate of the battery can be as high as 2.2C, and it can be fully charged in 20 minutes.

The cumulative number of confirmed cases in France exceeds 7.35 million Macron said there is no need to “block” those who have not been vaccinated-Shangluo Window

Nerves tense on the markets through no fault...

When will the Aofei convertible bonds be listed...

Confindustria: production up in the fourth quarter, but...

Toscana is coming, the third LNG ship of...

Qualcomm talks about the renaming of Snapdragon 8...