Recently, Apple updated its list of obsolete products, One of the best-selling iPhone series models in history – iPhone 6 “retired”, officially retired from the stage of history,It has been more than five years since the model was discontinued.

In 2019, Apple’s production line was adjusted, and the iPhone 6 was officially discontinued. In the past five years, the iPhone 6 series sold 250 million units, also known as “a generation of magic machines” by netizens.

According to media reports, a mobile phone seller in the communication market in Daping, Chongqing said that from the perspective of model distribution, the acquisition of old models below the iPhone X is very small, but some iPhone 7, iPhone 8 and even iPhone 6 can be received sporadically.

“The price of iPhone 6 is generally around 200 yuan, The specific price depends on the memory, wear and normal use of the machine. The cheapest iPhone 6 we’ve ever received is about 100 yuan. “the seller said.

The author made a valuation on a second-hand platform. Taking a 16G memory China Bank full Netcom version iPhone 6 as an example, in the case of normal use and obvious scratches on the appearance, the recovery price given by the platform is 166 yuan. However, this It is only an online estimated price, and the final price needs to be determined after quality inspection. 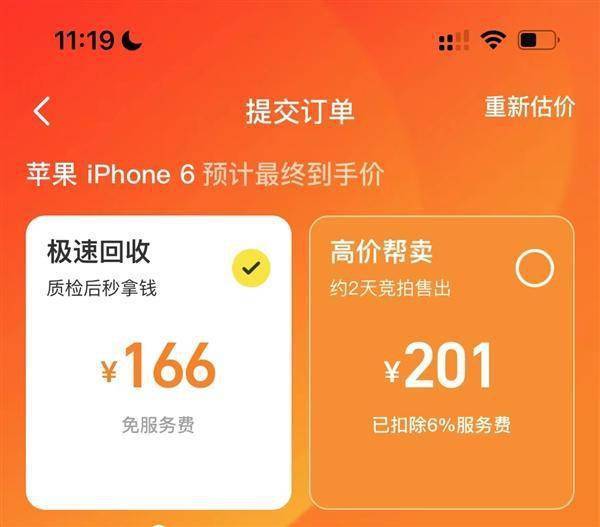 It is known that, The iPhone 6 was released in September 2014, with a 64-bit A8 processor and M8 co-processor, running the iOS 8 operating system,At the same time, the iPhone 6 was also Apple’s first large-screen mobile phone, which was very attractive to the market at that time. 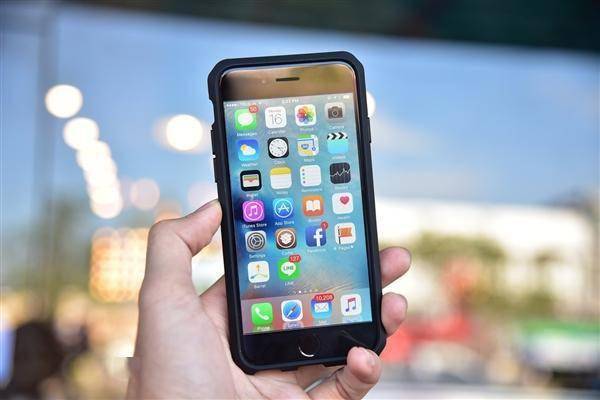 Pixel Watch’s strap and face designs leaked ahead of launch