Just when iPhone users finally enjoy fast charging, the 2020 iPhone 12 not only does not come with 18W PD fast charging heads, but even 5W chargers are no longer included. This year’s iPhone 13 series is also the same. 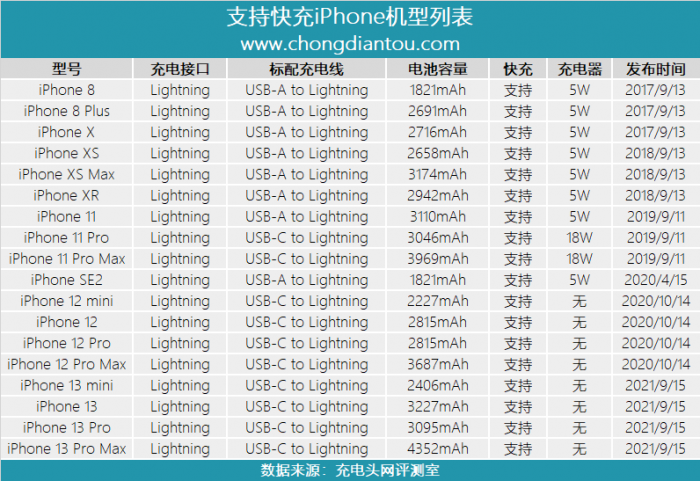 According to statistics from the charging head network, there are currently 18 iPhone models that support PD fast charging. Since the iPhone 12 series last year, Apple no longer provides a standard charger for the iPhone. If users want to use fast charging, they need to purchase an Apple 20W. PD charger. 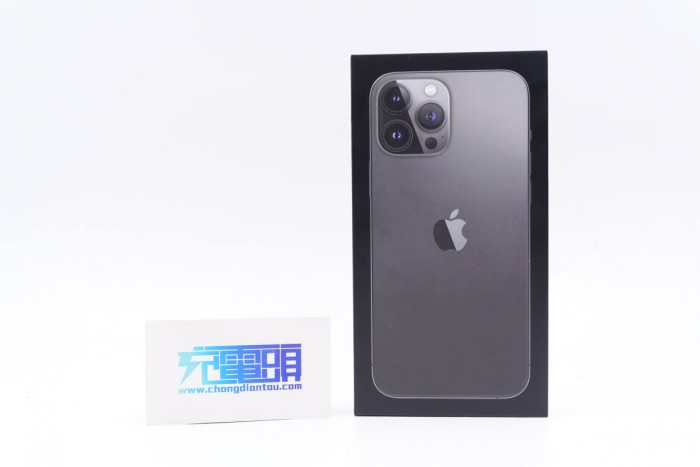 The iPhone 13 Pro Max obtained by Charging Head Network is a graphite version, and the entire box is still very Apple. 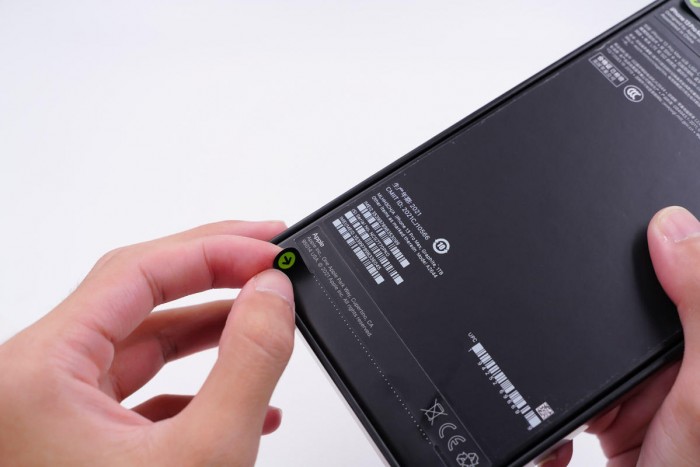 In addition, the plastic film on the surface of the packaging boxes of the entire iPhone 13 series have been removed, and the upper and lower stickers have been used instead. 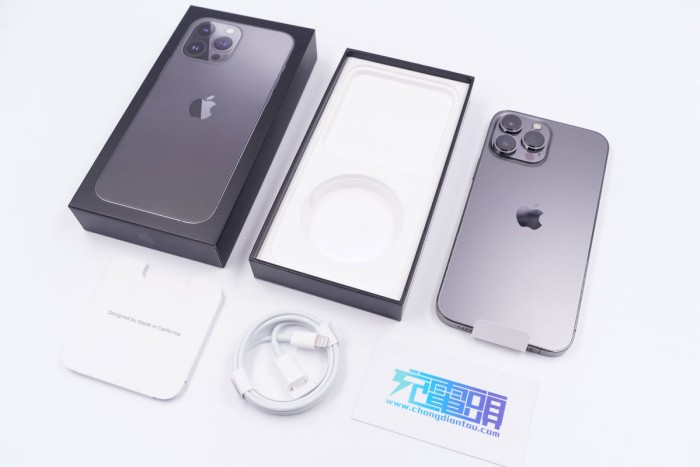 Unpacking the box directly, it is still the old three, iPhone 13 Pro Max, USB-C to Lightning fast charging cable and the series without reading. 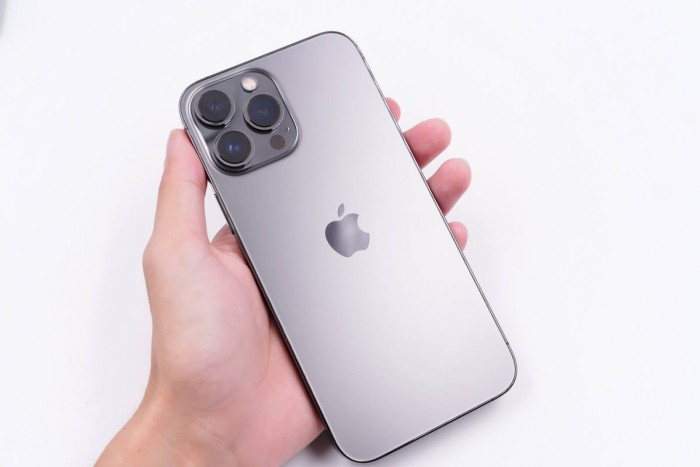 The back is still made of frosted material, and the huge lens module is still very durable on the whole and does not stick to fingerprints. 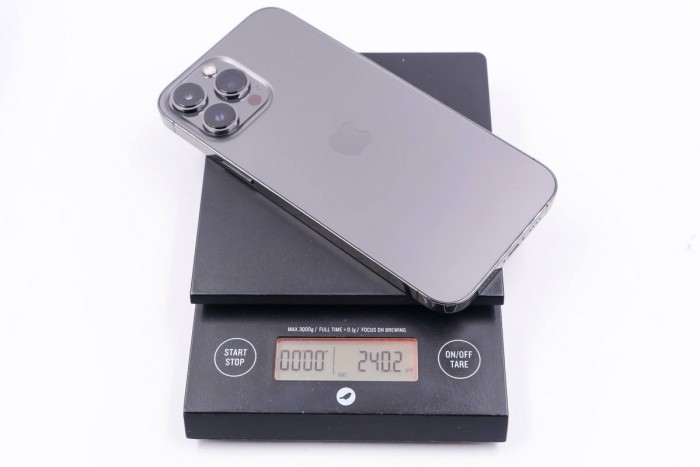 The bare metal measured 240.2g, which is a proper half catty machine.

See also  The deputy general stated that the market value is less than 50 billion, and the Shanghai Stock Exchange warns that the floating profit of its winning options has exceeded 200%-People 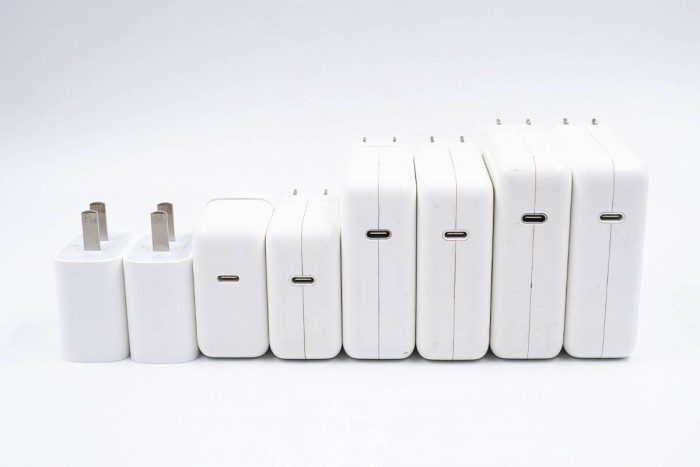 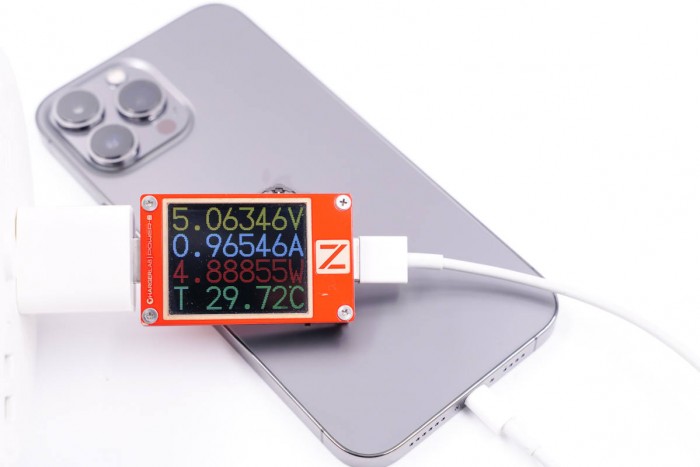 First, use Apple’s classic 5W charger to charge the iPhone 13 Pro Max. The power is 5.06V 0.96A 4.88W. As expected, it can run at full power. I believe that many users will always find it in a corner of the house if they want to find it. An Apple 5W charger comes. 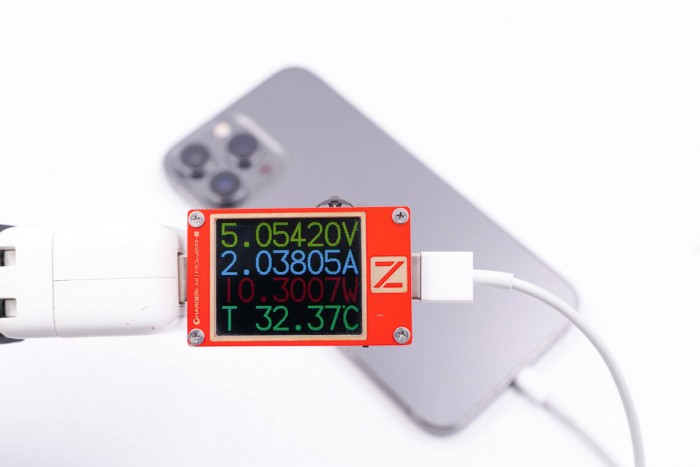 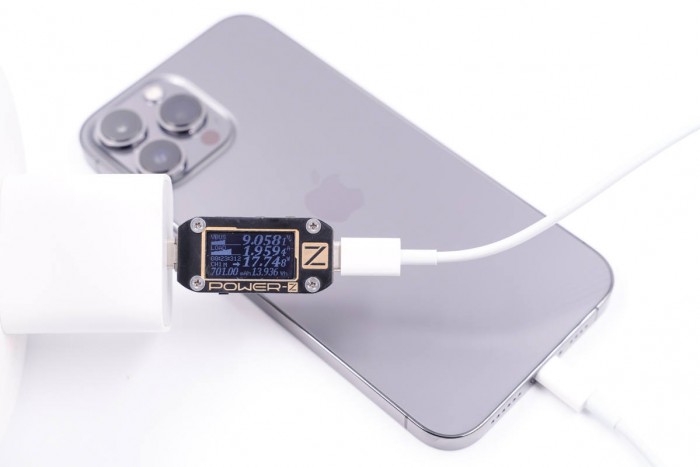 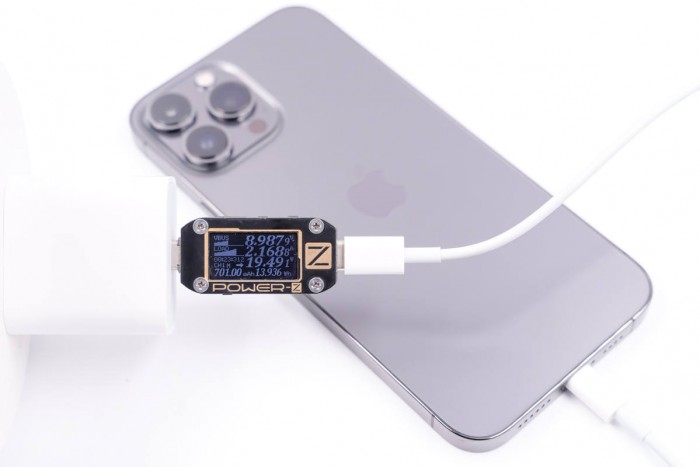 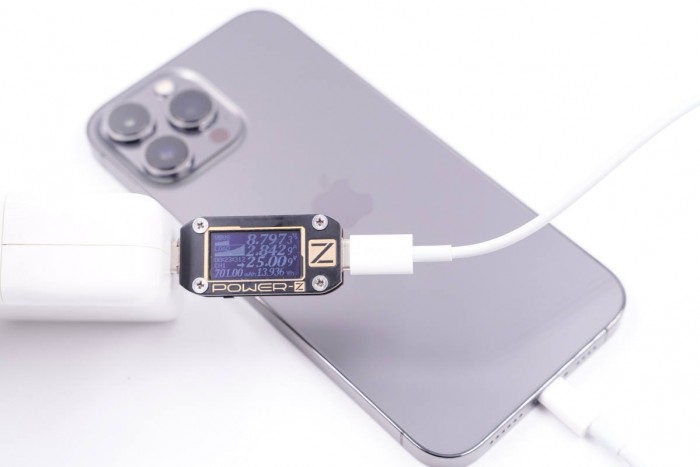 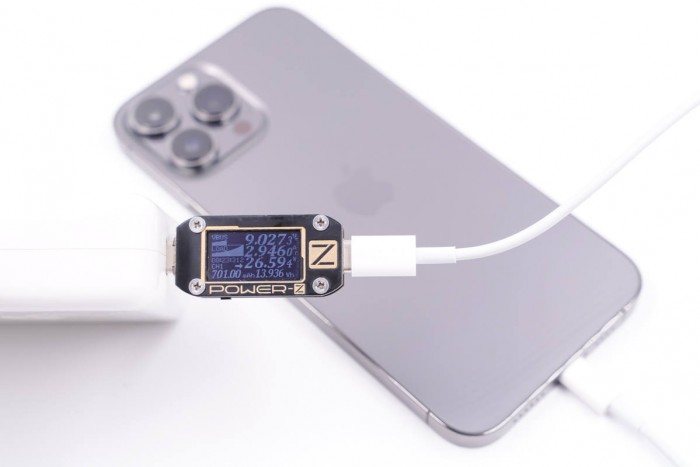 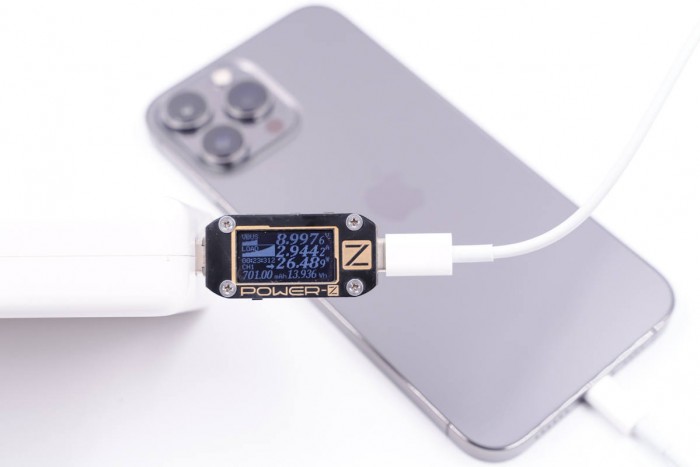 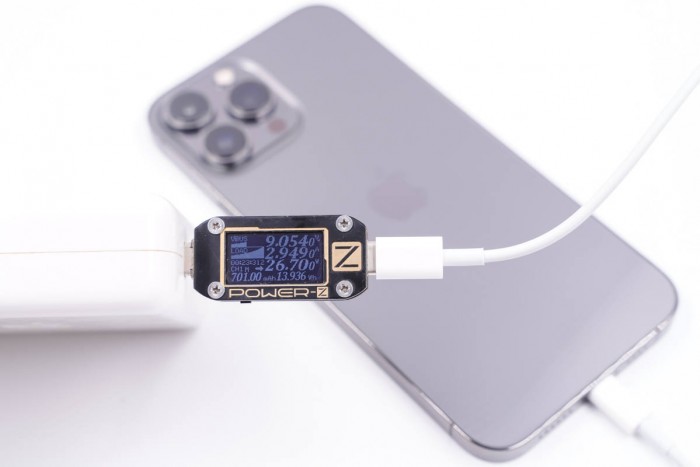 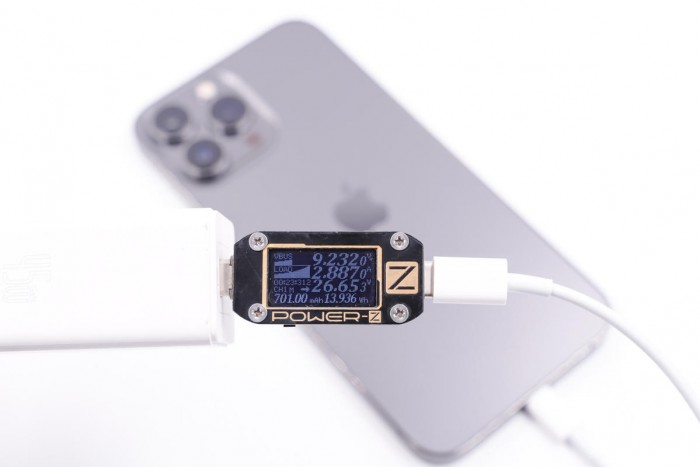 But at present, the very popular 45W and 65W powers in the high-power charger market are currently not available from Apple. So this time, two third-party high-power chargers were found to participate in the test. First, Baseus 45W 2C nitriding was used. The gallium charger charges the iPhone 13 Pro Max, and the measured power is 9.23V 2.88A 26.65W. 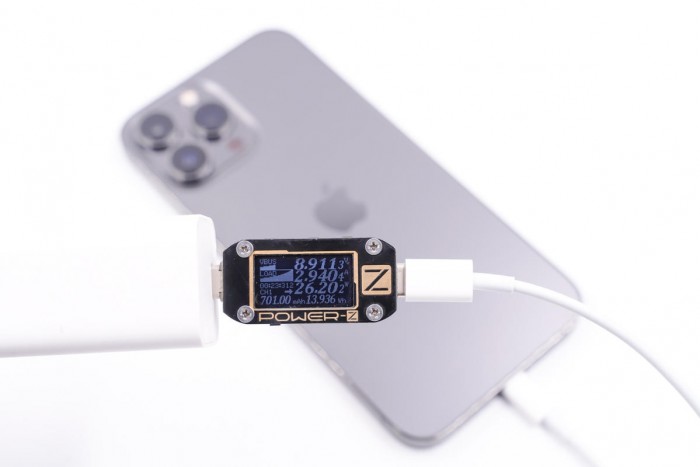 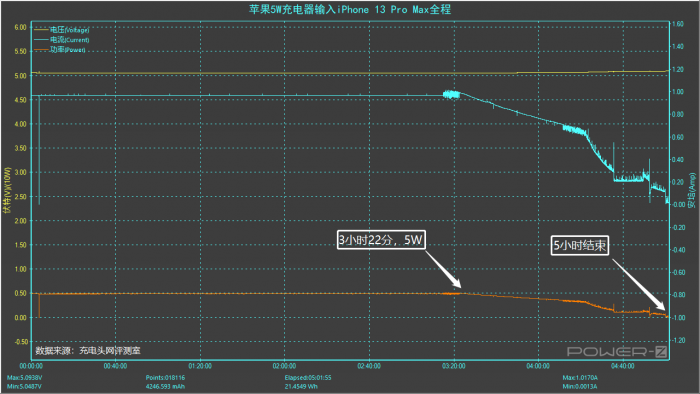 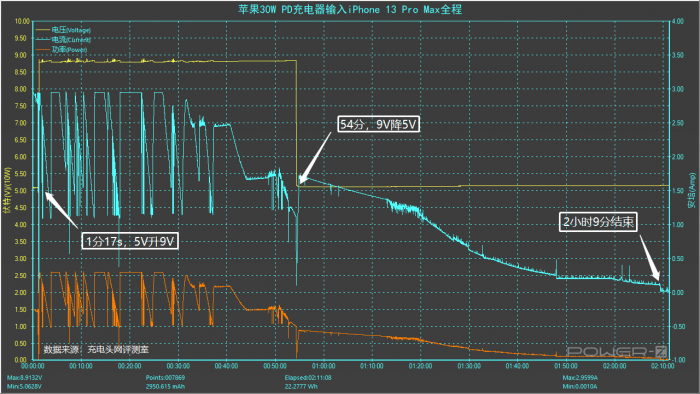 Replace the charger with a 30W PD charger. The voltage is 5V input when the charger is turned off in the early stage, and the voltage rises from 5V to 9V at 1 minute and 17 seconds to enter the fast charge, and at 54 minutes, the voltage is reduced from 9V to 5V input, in 2 hours and 9 minutes. The test is over. The highest power is 8.79V 2.94A 25.89W. 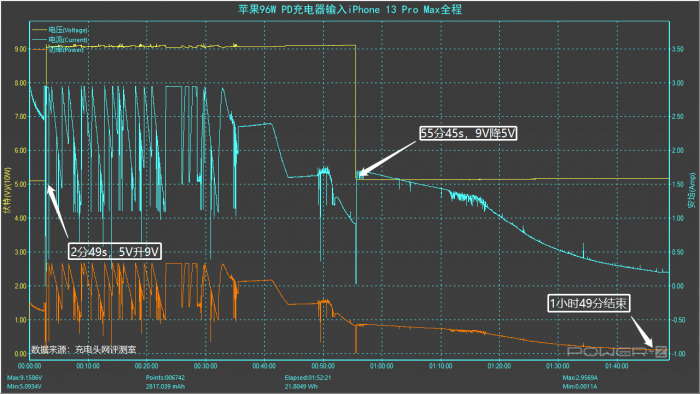 Finally, I used the Apple 96W PD to charge the iPhone 13 Pro Max. It can be seen that the voltage was at 5V input 2 minutes and 49 seconds ago, and the power was about 13W. At this time, the phone is in the off-charging state. Then the phone was turned on, and then the voltage was adjusted to 9V for fast charging, the power began to climb to about 26.6W, and then the power began to fluctuate from 26.6W to 11W. 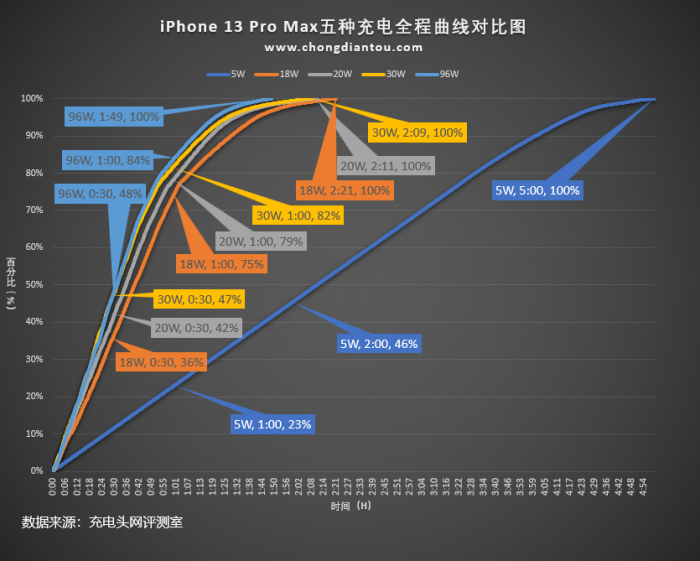 Hironobu Sakaguchi vs. Naoki Yoshida in a special conversation to share the charm and possibilities of RPG | 4Gamers

The deadlines for the Letizia Leviti journalistic award, dedicated to artificial intelligence, have been extended

The guardians of the spread warn Giorgia Meloni...