Home Business Analyst: AirPods Pro 2 replaced with new design and improved chips coming out in the second half of 2022-Apple Airpods
Business

Analyst: AirPods Pro 2 replaced with new design and improved chips coming out in the second half of 2022-Apple Airpods

MacRumors quoted the revelations of well-known Apple analyst Ming-Chi Kuo:As the successor to the first-generation AirPods Pro true wireless headsets with active noise reduction released in 2019, the new generation of AirPods 2 will arrive in the second half of 2022.Although there have been rumors that hinted at the time window of the third quarter of 2022, new reports believe that the probability of the fourth quarter is higher. 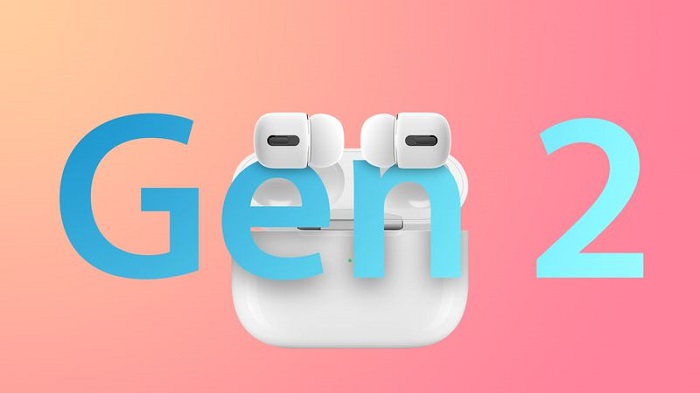 In terms of appearance design, it is reported that the new generation of AirPods Pro will be closer to the in-ear type of Beats Fit Pro, and the hanging rod at the bottom will be cancelled.

The good news is that AirPods Pro 2 has at least replaced the new built-in sensors, improved the new chip responsible for device connection, and added some fitness tracking functions.

Analyst: AirPods Pro 2 will be released in the second half of 2022 with a new design and improved chipApple AirpodscnBeta
0 comment
0
FacebookTwitterEmail
previous post