Home Business Ares, the strategic plan, the products, the investors and the board of the atelier
Business

Ares, the strategic plan, the products, the investors and the board of the atelier

Ares, a body shop specialized in luxury based in Modena, has started an important strategic change starting from 2021, going from offering an aesthetic customization service for luxury cars to the production of real car models, but also motorcycles for electric mobility which will allow us to address and develop in a premium sector that is constantly growing.

The hypercar is a redesigned license plate by Ares

Starting with the S1, a supercar entirely designed by Ares. The car derives from the S1 Project and S1 Spyder and has been modified on a stylistic and technical level compared to the original project. The Targa-type carbon body has been revised to optimize aerodynamic flows by introducing a real wraparound windscreen and new air intakes and vents on the bumpers and fenders.

The interior of the car with high level equipment

The Full Led optics with integrated daytime running lights and direction indicators are unprecedented, as are most of the interiors which include three displays for driver, passenger and infotainment. The mid-engine layout is based on a 715 hp naturally aspirated V8 and an 8-speed automatic gearbox derived from the Corvette C8. The exhausts are vertical on the tail and offer an engaging sound, especially with an open roof. 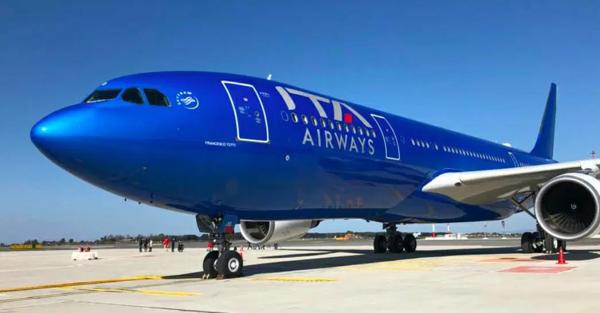 Many models will be unveiled at the end of 2022

Furthermore, Ares aims to reach a new milestone with the launch of a series of luxury electric vehicles, bicycles, scooters, scooters, motorcycles and city cars that will be presented by the end of 2022. Parallel to the launch of new products, Ares is expanding its its own network of Studios which will see the opening of three new offices by the end of 2022, at Bologna airport, but also in Milan and London. 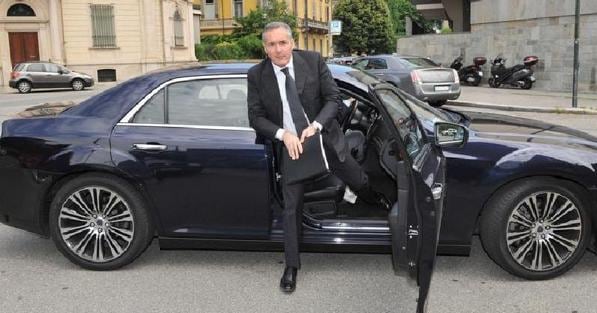 Operational offices from the United States to the Middle East

The new spaces will naturally expand the existing Ares network which is located locally between the United States and the Middle East with high-level locations such as Miami, Marbella, Kitzbuel, but also Munich, St. Moritz, Zurich, to which it adds the headquarters in Italy in Modena and Dubai in the Middle East. Once the ambitious program is complete, Ares’ coverage will be best in class.

Dear bills: from weekend work to the push...

The experience of switching from iPhone 12 to...

From Intesa to Nordmeccanica, the bonuses against the...

Wall Street: US futures up after negative close....

Vigilantes and cleaners with the return to the...