Driven by profit recovery and demand improvement,asphaltSupply has rebounded month-on-month, and it is expected that supply and demand will grow simultaneously in the future. In addition, asphalt futures tend to follow costs down, and the absolute level of the basis will remain at a high level. 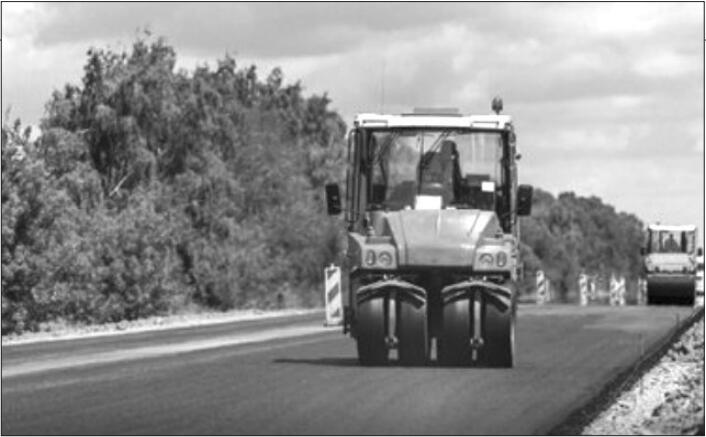 A Crude oil market trending down

Asphalt is the residue after the distillation of crude oil and is a refinery product. In theory, the trend of crude oil price has a cost guide for the trend of bitumen price. Judging from historical data, the long-term correlation between asphalt futures and crude oil futures reached 0.9. The overall performance is that the price trend of asphalt mainly follows crude oil, and some time, due to the difference between supply and demand, the two are differentiated. Since the middle of this year, SC crude oil has performed strongly, but European and American crude oil has continued to fall, driving the focus of bitumen prices to move down.

Under the sanctions of Europe and the United States, Russia’s supply is further constrained, and the possibility of major adjustments in the OPEC+ production policy during the year is low. In addition, there is still no timetable for the return of Iranian supplies. Currently, the biggest pressure on the demand side stems from a weakening economy. The negative impact of a weaker economy on consumption will gradually materialize. The European energy crisis has triggered structural problems in the demand for petroleum products to a certain extent. From the perspective of supply and demand balance, the weakening of demand is relatively certain. The changes in the crude oil supply and demand balance sheet mainly depend on the supply side. Whether the Iranian supply can return and the degree of Russian supply constraints have a greater impact on the global crude oil market. 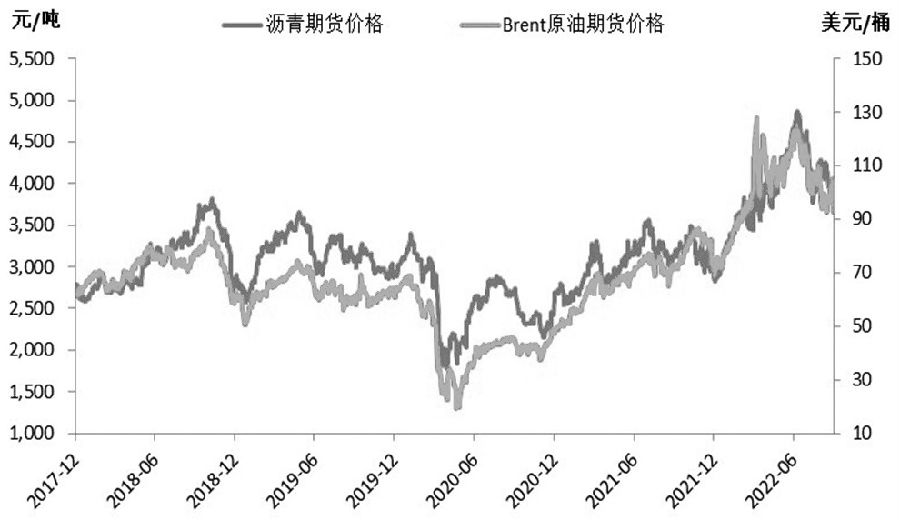 The picture shows the price trend of asphalt and crude oil

B feed is further increased 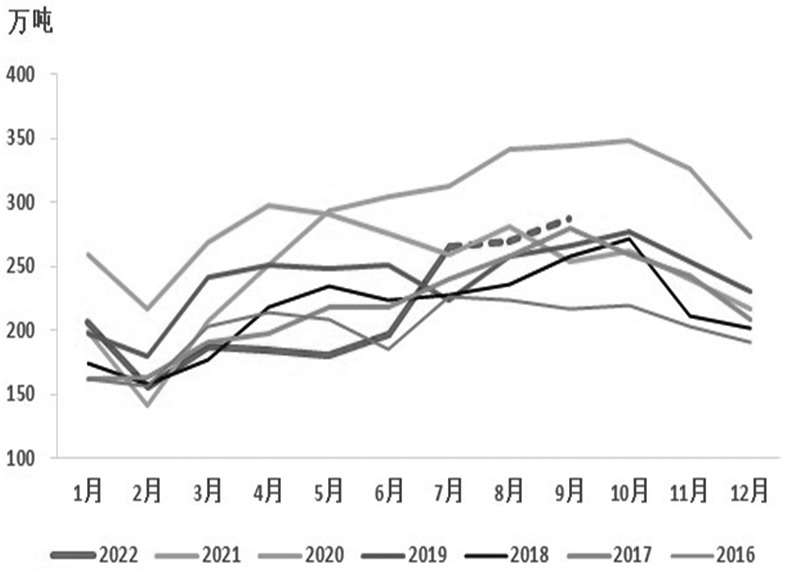 The picture shows the monthly output of domestic asphalt

At the beginning of the year, affected by low profits and low demand, the operating rate and output of domestic asphalt refineries continued to be lower than the same period of previous years. Since May, with the improvement of the epidemic and the restoration of asphalt profits and demand, refinery production enthusiasm has increased. As of early September, the refinery operating rate has reached the lower limit of the historical level for the same period. With the recovery of the operating rate of refineries, the output of asphalt increased significantly after July, and the output from July to August was close to the level of the same period last year. In addition, judging from the refinery’s production scheduling data in September, the output will further increase and is expected to reach 2.87 million tons, a month-on-month increase of 6.3% and a year-on-year increase of 13.3%. Among them, the output of ground refining and discharge was 1.961 million tons, a month-on-month increase of 18.13% and a year-on-year increase of 56.35%.

Since the second half of the year, the absolute profit of asphalt refineries has continued to improve. In mid-August, the comprehensive production profit of Shandong local refinery once exceeded 600 yuan/ton. From the perspective of relative profits, the price difference between diesel and asphalt has widened month-on-month, and the absolute price difference is still at a high level in the same period in history, indicating that the profit of refined oil is relatively better than that of asphalt. On the whole, although the relative profit of asphalt is low, the absolute profit and demand show a recovery trend month-on-month, which is expected to boost the supply of asphalt. It is expected that the output of asphalt will continue to increase from September to November. 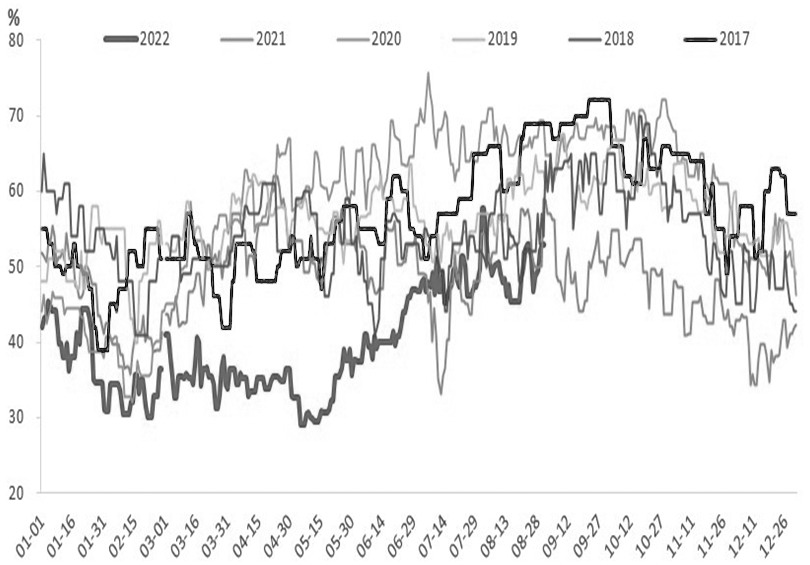 This year, the special debt quota was completed ahead of schedule. Against the background of steady growth, infrastructure investment is supported by policies. According to the requirements of the Ministry of Finance, the issuance of new special bonds this year should be completed by the end of June and used by the end of August. From January to June this year, the cumulative issuance of local government special bonds reached 3.4 trillion yuan, and the cumulative completion progress reached 93%, basically completing the task of issuing special bonds. The issuance of local bonds in July was dominated by refinancing general bonds. The newly added special bonds accounted for 15.6% of the total issuance of local bonds in the month, which were mainly invested in transportation infrastructure construction, municipal and industrial park infrastructure construction and affordable housing projects. 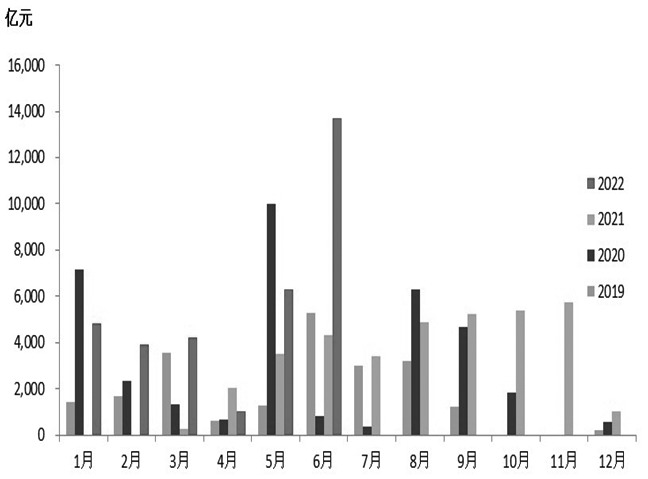 The picture shows the issuance of local government special bonds 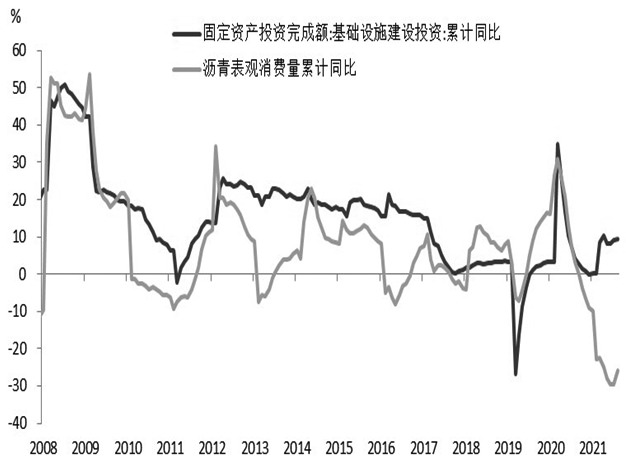 According to the statistics of Longzhong Information’s sample data, as of September 14, the asphalt inventory has declined for 4 consecutive months, and the total inventory has dropped to 1.638 million tons, of which 70 sample enterprises have a total inventory of 692,000 tons, and 54 sample factories have a total inventory of 692,000 tons. 946,000 tons. Judging from the data of the past 1 month, the asphalt social inventory is still declining, but the refinery inventory is stable. On the one hand, with the improvement of profits and the recovery of demand, the output of refineries has increased; on the other hand, the performance of terminal consumption is average, and traders are not very motivated to stock up and purchase more on demand, which has led to a slowdown in refinery shipments compared with the previous period. Looking at the market outlook, under the background of seasonally booming consumption, terminal traders have a certain demand for replenishment, but the current supply of refineries has increased significantly, which has hedged the demand for downstream replenishment, so the asphalt inventory in the peak consumption season will remain at a medium-low level.

To sum up, profits and demand have been restored, and the supply of asphalt has continued to recover. It is expected that the output from September to November will reach a high level this year. At the same time, starting from September, consumption has entered the traditional peak season, but capital is tight and paving costs are rising, road project construction has been restrained to a certain extent, asphalt consumption performance is average, traders are more cautious in purchasing, and the overall inventory is at a low and medium level, and we will pay attention to peak season demand later degree of fulfillment. From the perspective of price trends, the unilateral market of asphalt is still driven by cost. It is expected that the space above crude oil prices will be limited. If the center of gravity of oil prices moves down again, asphalt will follow.(Author: Founder Medium-term Futures)

Telling the moving story of the city with drama

The man drove a Tesla home and was...