Bloomberg: Apple will hold a conference in March or April to launch iPhone SE 3-Apple

Bloomberg’s Mark Gurman predicted on the Power On program today that Apple is currently planning to hold a press conference in March or April this year to launch iPhone SE 3 that supports 5G networks. This press conference is still an online virtual form. 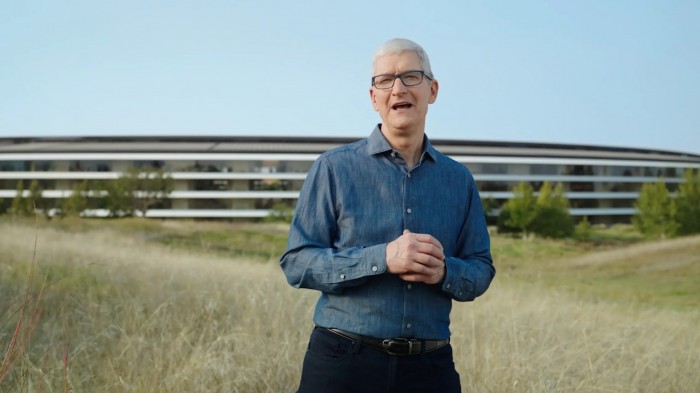 The last update of iPhone SE was April 2020. According to various rumors, the iPhone SE this time has basically the same appearance as the second-generation iPhone SE, but supports 5G and is equipped with faster new products. At the same time, Apple is developing the next wave of Apple Silicon Macs, including the new Mac Pro and the new MacBook Air. At present, it has not been determined whether the new Mac computers will be seen at the March/April conference.

Sun Guofeng of the People’s Bank of China:...

After the implementation of the new delisting regulations,...

Home, from reduced taxes to rebates on rents...