Home Business Bmw i3, a special series then the stop of the production of cutting-edge electric
Business

Bmw i3, a special series then the stop of the production of cutting-edge electric

The BMW i3 pulls the plug. The first zero-emission model of the Bavarian brand leaves the scene with some regrets. It was one of the pioneers of the modern electric age, as well as the most successful premium compact in the world. At BMW they had designed it without paying too much attention to expenses. Made on the basis of a real white sheet, it was also equipped with new solutions at the time such as the carbon fiber reinforced composite body combined with an aluminum frame and 22 kWh batteries placed under the floor.

The bodywork was made of thermoplastic material made for a quarter of renewable or recycled raw materials. While the roof was made of carbon fiber reinforced resins to limit weight and lower the center of gravity. The engine had been developed by BMW itself: a synchronous type with permanent magnets, it produced 170 hp and a torque of 250 Nm. Today’s i3 has the S version of 184 hp and the battery has gone from 22 to 38 kWh. Solutions that would have guaranteed the car a very long life even well beyond the traditional end of its life cycle today. 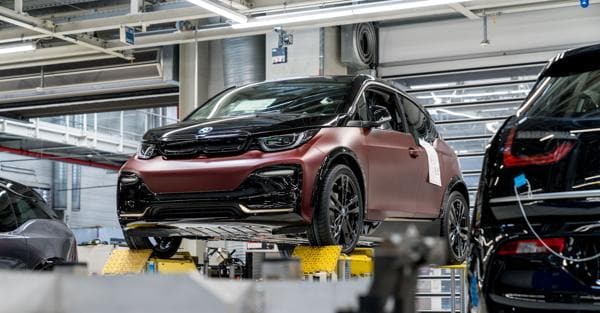 The interior of the i3 was more like a living room

Inside, the environment was more like a living room than a car cabin, with a flat floor, a minimalist imprint, plenty of space for fabrics made from recycled material and not just because they seemed borrowed from the world. furniture, but they put forward concepts such as circular economy and sustainability, now so fashionable, but at a time when hardly anyone talked about them. All done with good taste and an i3 cabin that makes it a modern car. But the i3 ran into out-of-the-ordinary manufacturing costs. 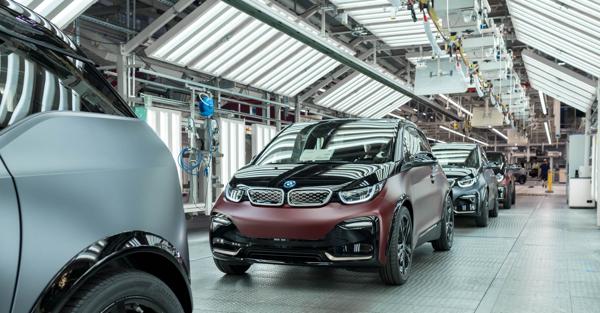 All this has created scorched earth around the i3, increasingly condemned to a role as an end in itself. Its place in the range will now be partly taken by the electric Mini and, a little further up, by the iX1, the battery-powered variant of the X1 arriving in the fall, will join the traditional thermal version. If the i3 sales in the United States have already ended at the end of 2021 for the rest of the world it does not mean both the end for the historic BMW plant in Leipzig, on the contrary the location will be converted to a new life with the arrival of a new model. by Mini. 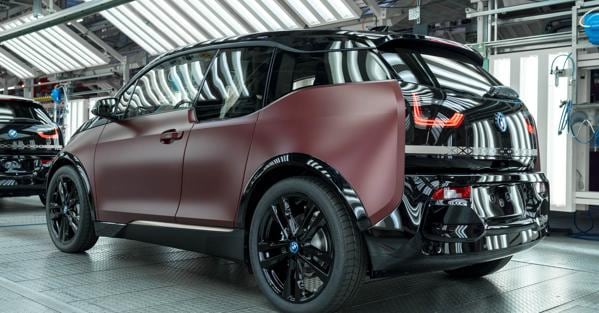 Countryman EV will be produced in Leipzig in 2023

The factory, in fact, had already started producing high-voltage battery modules for other vehicles of the House of Monaco and in addition, starting from 2023 it will be the production base for the next generation Mini Countryman, including the battery variant. So goodbye to the i3 forerunner of a generation of electric cars of yesteryear, but which despite the fact that time has passed perhaps too quickly are still able to play an important role even today, promising in addition to scenarios much more revolutionary than those of today.

See also  Exor: ok from shareholders' meeting to distribution by dividend of 0.43 euros

Xiaomi Smart Band 7, the proof: one step forward and two steps back

Vatican, for the first time two women in the Commission that elects bishops

Gas, Saipem negotiates with the Russian Novatek to...