On June 11, 2021, BOSS directly recruited and landed on Nasdaq with the stock code BZ. Once listed in Hong Kong, BOSS Zhipin will have two main listing places in Hong Kong and New York.

BOSS Zhipin also invited Shen Teng as a spokesperson, and put it in Focus buildings to enhance its influence among the mainstream urban population. 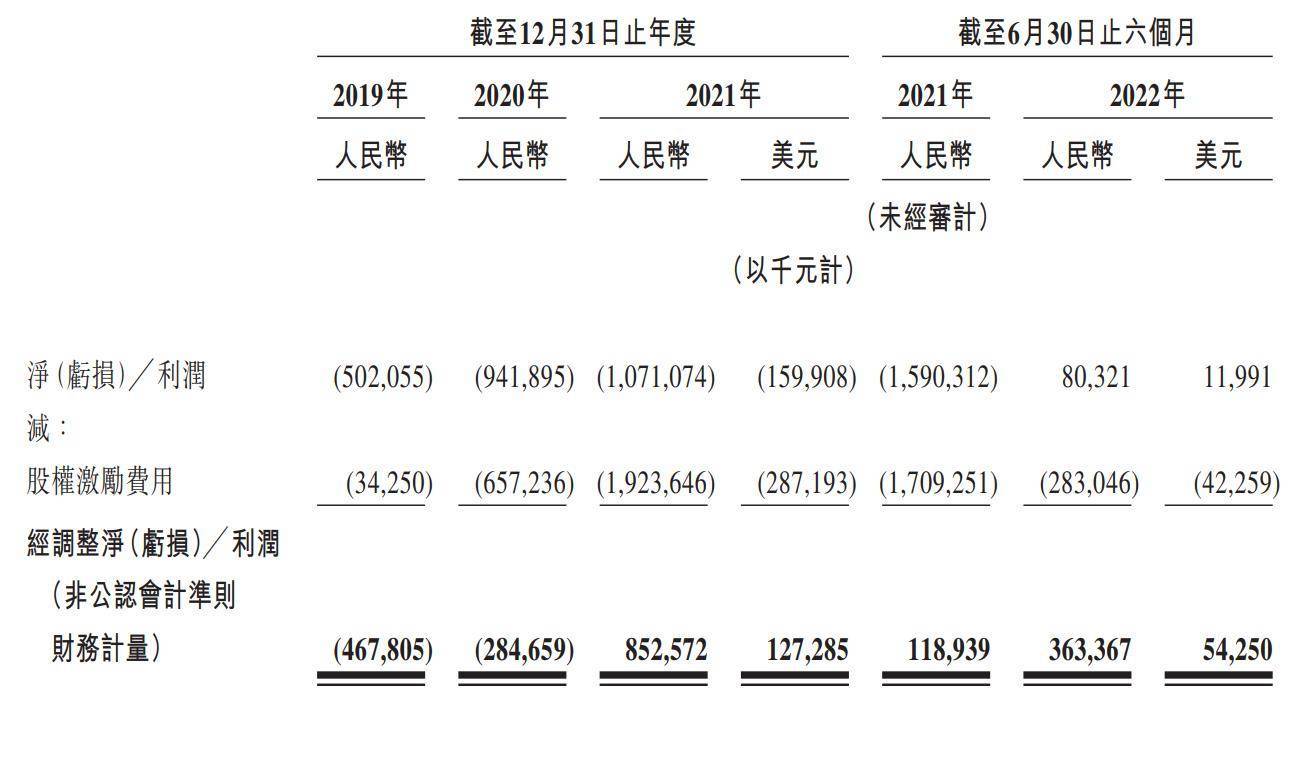 Among them, in the challenging second quarter of 2022, BOSS Direct Employment achieved revenue of 1.112 billion yuan, exceeding market expectations.

Starting from the third quarter of 2021, BOSS Direct Recruitment will take the initiative to reduce rates or implement free fees for industries and regions affected by market fluctuations and the activity of recruiters has declined; in the second quarter of 2022, it will focus on expanding Beijing, Shanghai, Jilin and other places free range.

In the second quarter 2022 results conference call, BOSS Zhipin revealed that the activity of both platform companies and job seekers has shown a recovery trend. Cash receipts in the third quarter are expected to reach 1.3 billion yuan, up 25% from the previous quarter.

In the eight years since its establishment, BOSS Zhipin has relied on the pioneering direct recruitment model, with the mobile terminal as the core and intelligent matching as the basis, allowing job seekers and enterprise users to chat online directly, improving the overall efficiency of job search and recruitment.

See also  Giugaro strikes again: here is his taxi of the future

As the recruitment activity of small and medium-sized enterprises warms up in June 2022, the average monthly active users (MAU) of BOSS Zhipin in the second quarter of 2022 will increase to 26.5 million.

BOSS Zhipin once disclosed that during the suspension of new additions, the number of failed registrations exceeded 40 million. After opening the registration of new users, the needs of these users will be gradually satisfied in the future.

As of August 15, 2022, BOSS has directly recruited more than 10 million new registered users.

Zhao Peng, founder, chairman and CEO of BOSS Zhipin, said, “In the past quarter, we have continued to increase investment in technology and actively cope with the challenges of the job market together with users. The job market showed signs of gradual recovery in June. Micro-enterprises, as always, have shown strong resilience. The average harvest per user has increased steadily in the second quarter on the basis of the first quarter.”

“The more challenging and uncertain times are, the more we should focus on solving the problems at hand. Every ordinary person can make a little thing better by working hard, and our common future will definitely be better. . This is what BOSS directly employs thousands of partners to believe and do every day.”

At present, many companies in the human resources field have been listed on the Hong Kong Stock Exchange. Qian Minghui, deputy director, professor and doctoral supervisor of the Information Analysis and Research Center of Renmin University of China, predicts that, as a representative enterprise in the online recruitment industry, BOSS directly hires a dual main listing in Hong Kong, which is conducive to promoting the further development of the capital market in China‘s human resources industry. Understanding will also help give full play to the power of the market and technology, serve the vast number of workers and enterprises, improve the efficiency and service quality of job hunting and recruitment, and promote the value connection of the capital market, enterprises and users.

See also  Haitong Securities: The highlight of the golden pit laid a good foundation for the rebound of the stock index after the holiday

Before BOSS’s direct employment, many Chinese concept stocks have returned to Hong Kong for listing. Since the beginning of the year, many companies such as Shell, Lili Auto, Tuya Smart, OneConnect, and Station B have successfully completed dual primary listings in Hong Kong.

Dual main listing refers to the fact that a company is listed on another stock exchange and listed in the Hong Kong market in accordance with local market rules. Both capital markets are the main listing places. Even if the company is delisted on one exchange, it will not affect the company’s listing in the other Exchange listing status.

Dual main listing will help listed companies better cope with the current challenging market environment; it will also help more Chinese users and investors to participate in the development of Chinese technology companies in a more diverse way.

Different from the dual primary listing, there is the Listing by Way of Introduction model, which is also a form of secondary listing.

Listing by introduction means that there is no need to issue new shares or sell shares held by existing shareholders at the time of listing, and it does not involve IPO financing. Tencent Music and NIO are listed in Hong Kong by way of introduction.

For enterprises, whether to choose an introduction listing or a dual main listing depends mainly on their own business conditions.

The position of public funds has reached a...