What? Borgward car down?

The general meaning of the announcement is that,Borgward died in April this year and is only buried now.

On the official website of Borgward Automobile, there is an even somewhat crude open letter, stating that the company will provide proper after-sales service guarantees for Borgward car owners. 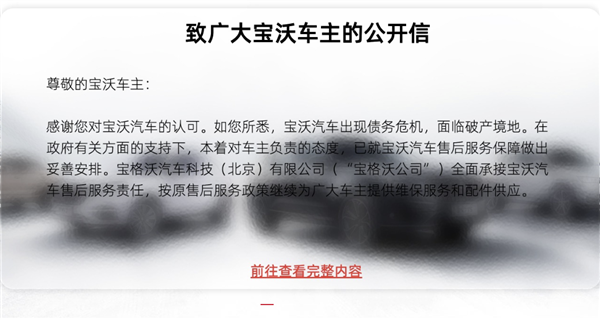 However, judging from the opinions of riders on various forums, a large number of 4S stores have closed, which has to make people worry about the follow-up problems of Borgward.

Is it true that many poor friends don’t know the brand of Borgward? When I asked Shichao, his first reaction was that it was a brand cooperated by BMW and Volvo.

But in the car circle, Borgward’s reputation is very good,Especially when they entered the domestic market at that time and played the title of “BBBA Four Brothers of the same German family”, it still attracted a lot of attention. 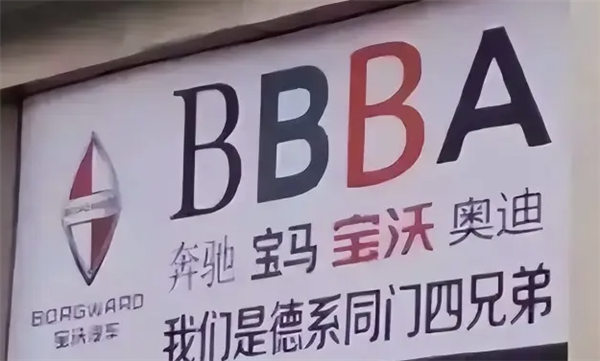 Among other things, the brand Borgward has a long history.

At the beginning of its establishment, Borgward’s main products were three-wheeled motorcycles. Low prices and no competing products allowed Borgward to quickly occupy the market. Later, Deutsche Post’s large-scale purchases made Borgward earn a lot of money. With money, you will naturally have confidence, and then Borgward began to make great strides into the civilian car market.

From 1935 to 1938, Borgward launched several sports cars into the automotive field and fired the first shot.

But the real peak of Borgward Motors will not come until after World War II. 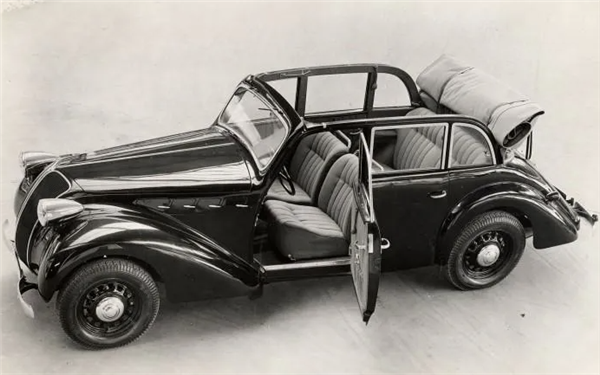 In 1952, Borgward launched a luxury car, Hansa 2400, which was Germany’s first luxury car equipped with an automatic transmission, successfully gaining a foothold in the high-end civilian car market.

In 1954, Borgward launched the Isabella, which became the most popular model in the luxury car market at that time.

Then, in 1959, Borgward launched a sedan called the P100, the first car in Germany to be equipped with air suspension, and at its peak, Borgward’s total revenue exceeded $158 million. 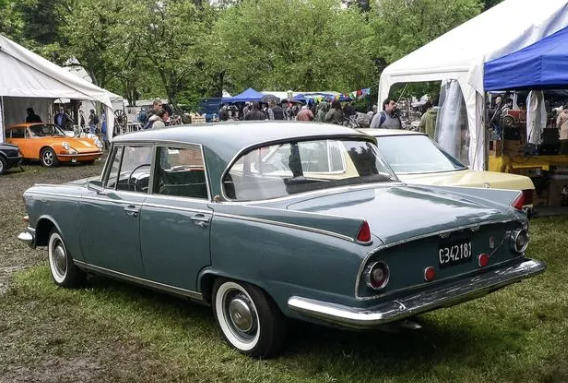 But Baowo’s good days are over.

See also  Investments, repricing and the right time to re-enter the market: the view of Gamma Capital Markets

In 1960, at the same time as the Great Recession in the United States, local automobiles rose, and major European brands could no longer sell on the other side of the Atlantic.

The sharp drop in Baowo’s sales has caused problems in the company’s capital chain.

At the same time, Borgward’s sold models were exposed to a large number of problems such as water leakage on the front windshield and the quality of the gearbox, which were criticized by the local media, resulting in a rapid decline in brand value. 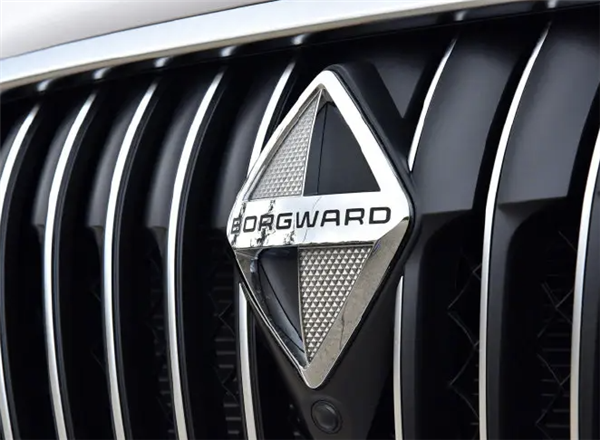 Strictly speaking, the difficulties Baowo encountered at this time were not serious, and only a loan of about 2.5 million US dollars was needed to tide over the difficulties.

And at that time, everyone’s life was difficult. At that time, Audi and BMW were deeply in the quagmire of bankruptcy. BMW was even almost eaten by Mercedes-Benz, but why did Borgward die in the end?

Later, people found out in a review that Baowo died really strangely.

At that time, the Bremen government changed its mind repeatedly, willing to allocate funds to Borgward for a while, and backtracked later, and finally even made troubles to the point that they were unwilling to even provide Borgward loans as a guarantee. 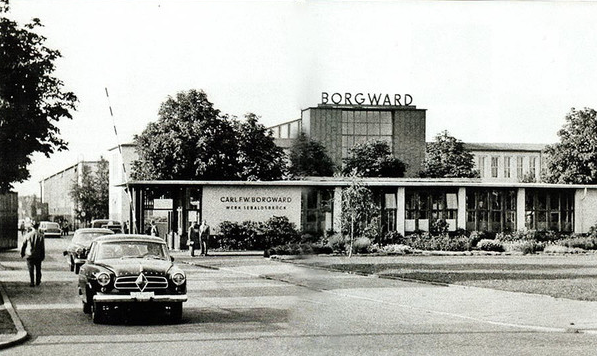 postmortem analysis,The reason why the Bremen government treated Borgward in this way was probably because Karl Borgward and several senior government officials at the time broke up, so they got stuck. Some people even suspected that the quality problems of Borgward were widely reported at that time. .

Not only is the relationship with the government not handled well,Carl Borgward’s short-sightedness in business and economy became the last straw that crushed Borgward.

After the government relationship collapsed, Carl Borgward himself, out of personal preference, neither trusted bank loans nor introduced external capital for financing. Instead, he preferred to use deferred payment and other methods to solve financial problems. 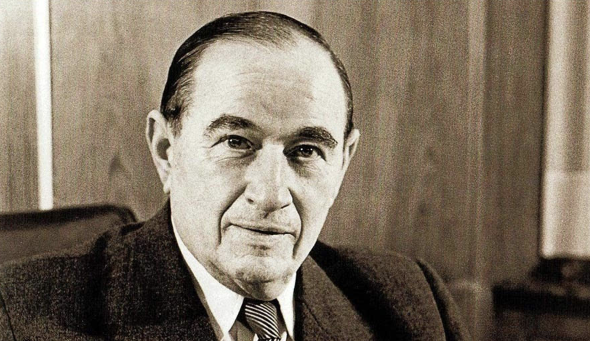 After an incomprehensible operation, Baowo was finally mortgaged to the local government in exchange for funds, and Karl Baowo was emptied by the government.

As a result, Borgward went bankrupt at the speed of light under the helm of Sammler, but in fact, Borgward paid off all its debts soon after the bankruptcy.

This also gave the later “conspiracy theorists” infinite reverie. They felt that Borgward was murdered by the Bremen government and BMW.

The life of the old Baowo car ended in 1961. All the manufacturing equipment was sold off in various ways. Mercedes-Benz even directly ate the Baowo factory in Bremen. There are still a large number of Mercedes-Benz cars sold from this factory to the world. 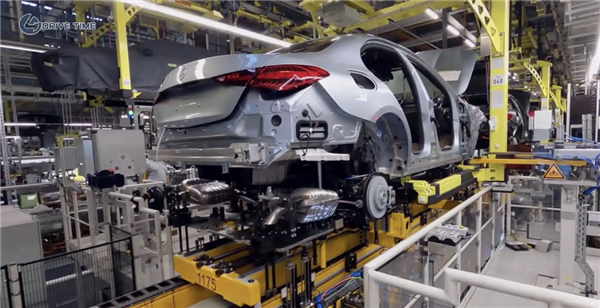 Although Borgward went bankrupt, the brand is still there and has been in the hands of Karl Borgward’s descendants.

In 2014, Beiqi Foton, which specializes in commercial vehicles, wanted to enter the civilian vehicle market, so it bought the brand at a price of 5 million euros and established Borgward Group.

In January 2016, Beijing Borgward Automobile was officially established, and at the Beijing Auto Show in April of the same year, it released the BX7, the first model after the revival of the brand.

At that time, Borgward was known as the “BBBA Four German Brothers”. 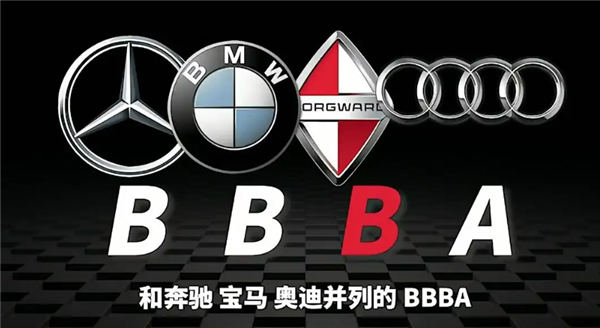 Don’t say that this trick was quite useful at the beginning. Out of trust in “Made in Germany”, the sales of Borgward BX7 have risen, and a total of nearly 40,000 vehicles were sold throughout 2016.

But what technology can Borgward, which has not built a car for more than half a century, have? To put it bluntly, the car is a Foton car.

As the BX7 sells more and more, problems such as loud engine noise, high fuel consumption, abnormal noise, jitter, and gearbox failures emerge one after another. Subsequent models such as the BX5 will still have a lot of quality problems. 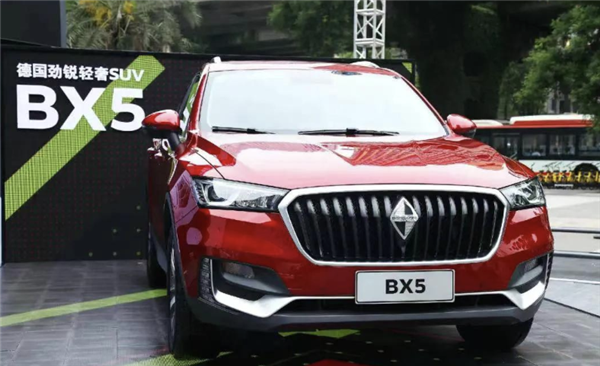 So everyone began to recognize the essence of Xinbaowo,In the three years from 2016 to 2018, Baowo Automobile’s cumulative sales were only 106,900 vehicles, but its cumulative losses were as high as 4.014 billion yuan.

At this time, Baowo began to go to the doctor in a hurry, and they found Lu Zhengyao, the founder of Ruixing Coffee.

At that time, Lu Zhengyao held two listed companies, Shenzhou Car Rental and Shenzhou UCAR, but he was missing the car manufacturing link. 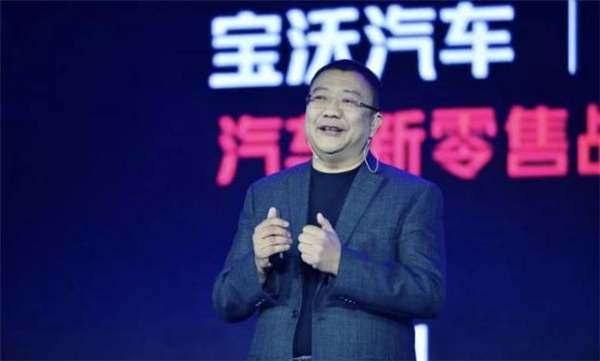 Therefore, in December 2018, UCAR acquired 67% of Borgward’s shares at a price of 4.109 billion yuan, becoming a major shareholder with absolute control over Borgward.

But just like this, Borgward’s car manufacturing is no longer pure.

As early as the initial stage of the acquisition, industry analysts said that the purpose of UCAR’s acquisition of Borgward was to replace purchased vehicles with self-produced vehicles and reduce operating costs.

And judging from the follow-up operation, it is indeed the case.

To this day, Borgward is still the most popular car rental model in Shenzhou ▼ 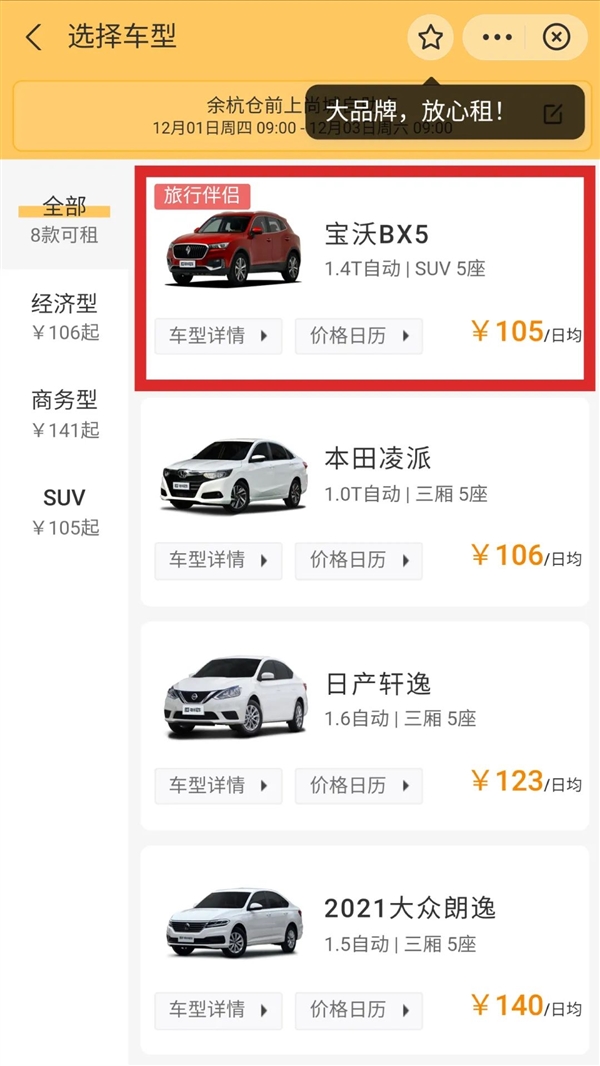 This year, in the hands of Lu Zhengyao, Xinbaowo sold the highest sales volume after the resurrection: 54,500 vehicles by virtue of the operation of selling the right hand with the left hand.

This “self-produced and self-sold” method has been in the limelight for a while, but it is also this seemingly successful model that made Borgward fail in the end.

And Borgward, which relies too much on the Shenzhou series, has not been able to stand alone. Shenzhou no longer buys cars from Borgward, and the market recognition has also declined rapidly.

In 2020, the sales of Baowo Automobile directly fell below the 10,000 mark, a drop of as much as 84.04%. However, Baowo, which no one cares about, did not have any good measures to restore the decline.

By 2021, sales will be halved again year-on-year, leaving only 3,612 vehicles, and after that, there will be no more. 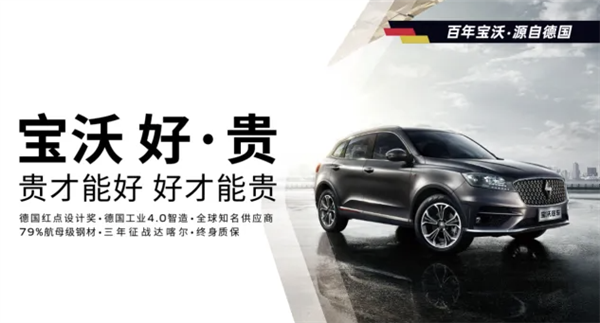 What is even more exaggerated is that Foton has not yet received the final payment due from UCAR during the equity transfer of Baowo Automobile. By the end of last year, the final payment + interest had reached 1.417 billion yuan, and it finally chose to apply to the Beijing Arbitration Commission for arbitration and preservation.

From this point of view, Borgward’s resurrection farce will end in the end, and there will be no domestic winners.

Borgward has a long history as a German brand, but its glory came to an abrupt end 60 years ago.

Up to now, apart from a well-known name and embarrassing history, if you want technology without technology, you want a market without a market, but some people still want to use this kind of “hardcore” stuff to play some show, cut off Bo leek, in the end he lost his wife and lost his army, which even made people want to applaud.

It’s just that those car owners who have been fooled by Baowo’s “German blood” will not be easy to repair a car later.