Can’t upgrade Windows 11 with Ryzen 5950X+RTX 3080 Ti configuration? Turns out to be the problem-Windows 11

With the release of Windows 11, Microsoft today also launched a PC health check tool to confirm whether your device is compatible and upgrade to the new system. However, some users have reported that even if the performance has far exceeded the minimum operating standards, the tool will still display “This PC can’t run Windows 11” without providing relevant explanations. 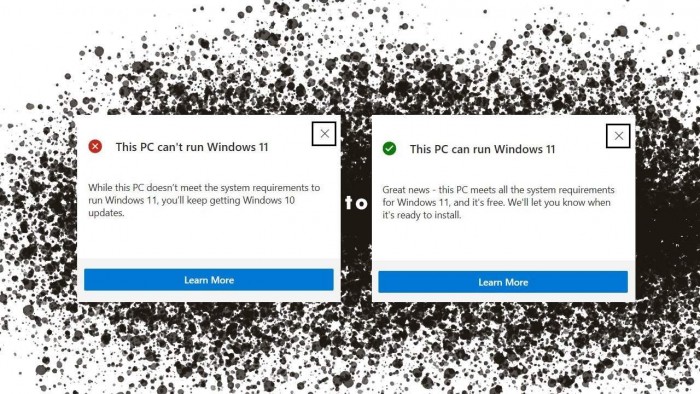 Users hope that the PC health check tool can tell them what PC they are currently using cannot meet the requirements for upgrading Windows 11. However, the tool simply tells you whether it supports or does not support it, and does not explain the reason. Some user @anshelsag responded in a tweet: “If @Microsoft的#Windows11Update Checker can tell you why the current device cannot be upgraded to Windows 11 in the PC health check, that would be even better. In addition, I would like to know why I The Ryzen 5950X + RTX 3080 Ti system will show incompatibility. Which one of me did not meet the standard? Is this a requirement of TPM 2.0? ” 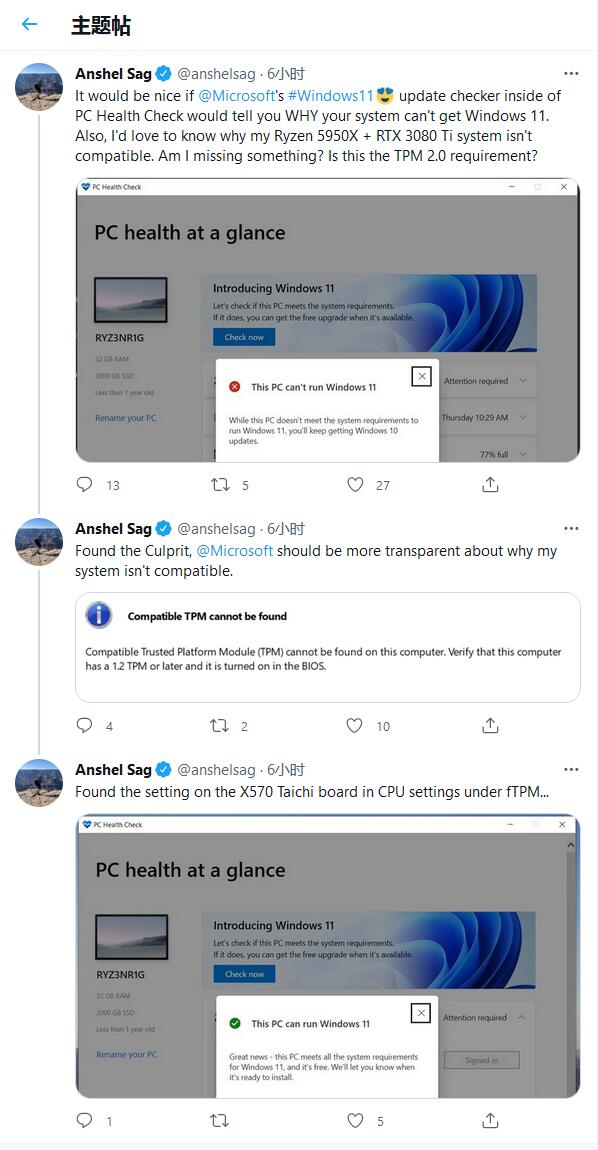 In a follow-up tweet by @anshelsag, he said: “The culprit has been found, and @Microsoft should be more transparent about the reason for the system incompatibility. The fTPM setting was found in the CPU settings of the X570 Taichi board.”

“It will not be subsidies and bonuses that...

The Antitrust rejects Bancomat on the increase in...