Home Business CATL’s net profit fell by 23%, and the surge in power battery prices may continue for 5 years
Business

CATL’s net profit fell by 23%, and the surge in power battery prices may continue for 5 years

Original title: Ningde era’s net profit fell by 23%, and the price increase of power batteries may last for 5 years

For the price increase of power batteries, is there any other way besides cracking down on “fried lithium”?liveIn a certain degree of speculation, the impact on the industry will be huge in the long run, and the slowdown in industrial penetration may make China lose its first-mover advantage.

On April 30, CATL disclosed its first quarterly report for 2022. Unsurprisingly, the performance was far below market expectations.

Regarding the serious decline in net profit, CATL explained that “some upstream material prices have risen rapidly”.

The strong downstream demand is coupled with the crazy price rise of raw materials, and the price of power batteries has also risen. However, it is strange that battery manufacturers are generally miserable, and they are all caught in the dilemma of “increasing revenue without increasing profits”.

“The main customers are almost the same. Overseas customers are basically linked to metal prices, and domestic customers are similar.” At the first quarter performance interpretation meeting, the overwhelmed CATL revealed that the company’s products will increase in price in the second quarter.

So, who made the money?

01 Q2 battery price increase is a sure thing

“At present, the main reason is that the price of lithium is rising.” Li Ming, a consultant for SMM battery materials, told reporters. Unlike cobalt, nickel and other materials, lithium occupies an irreplaceable position in the manufacture of power batteries. Whether it is a ternary lithium battery, a lithium iron phosphate battery, a solid-state battery, or a graphene battery, lithium is an essential element.

As the sales of new energy vehicles and the installed capacity of power batteries have both increased, the lithium element on the market has become insufficient. As a result, the price of raw materials for power batteries has risen again. According to data from Shanghai Nonferrous Metals Network, at the beginning of 2021, the price of lithium carbonate was less than 50,000 yuan/ton, and it rose to about 250,000 yuan/ton at the beginning of this year, and by March it had risen to 500,000 yuan/ton.

Wang Jingzhong, full-time vice chairman of China Battery Industry Association, said in an interview with the media, Mineral resources such as cobalt, nickel, and lithium required for the production of power batteries are becoming increasingly tight, and there is a risk of supply chain security due to high external dependence.。

Power battery companies are under severe pressure, and their performance is polarized. Although revenue has increased significantly, net profit has fallen sharply. Taking CATL as an example, in the first quarter of this year, CATL’s market share in the domestic market exceeded 50%, revenue rose 153.97%, but net profit fell by more than 20%. at the same time, The gross profit margin of CATL also experienced a serious decline, from 27.28% in the same period last year to 14.48%, nearly halving。

The overwhelmed Ningde era had to pass the pressure on to car companies. “The price increase of raw materials in the supply chain is so huge now that the company has to negotiate with customers about how to deal with the pressure. The main customers have a good talk, and the customers are very understanding and supportive.” CATL executives said in the earnings conference call. .

For different customers, the negotiation conditions of CATL are also different, for example, Some customers have paid more advance payments to CATL, or invested in production lines, CATL will also reciprocate, “the increase is small”, and try to be fair。

CATL has set the price increase time node in the second quarter of this year, which may set off a new wave of power battery price increases. “Actually, friends and businessmen are waiting for us to raise prices, so that they can follow up.”Ningde Times executives revealed. 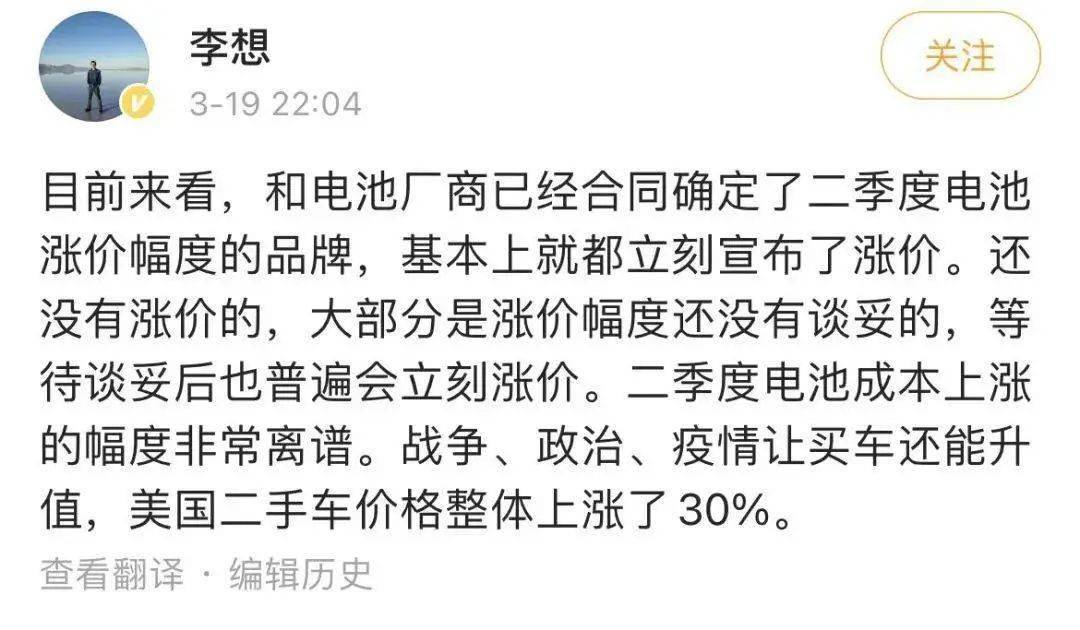 Liu Jincheng, chairman of Yiwei Lithium Energy, also said in an interview with reporters that the price of raw materials rose faster in the first quarter of this year, but the company did not increase prices quickly at that time. However, as the situation changed, the company actively discussed prices with major customers and reached a consensus.

That is to say, it is a sure thing for battery companies to increase supply prices for car companies in the second quarter, and judging from Li Xiang’s complaints and battery company executives’ complaints, the price increase may be much higher than expected, but this There are also differences. First, for the car companies that used spot cash settlement in the past and CATL, the increase will definitely increase by a large part; second, for the car companies that paid a large amount of advance payment before, CATL also said that the increase will be reduced; third, Joint-venture battery factories and joint-venture battery factories generally supply cells from CATL, and there is room for bargaining.

It can be seen from this that CATL still has a very strong voice as a battery manufacturer.

In the same chain, battery companies are “busy”, while the life of raw material suppliers is completely opposite.

The performance has risen sharply, which both companies attribute to the booming production and sales of power battery raw materials and the increase in shipping prices. 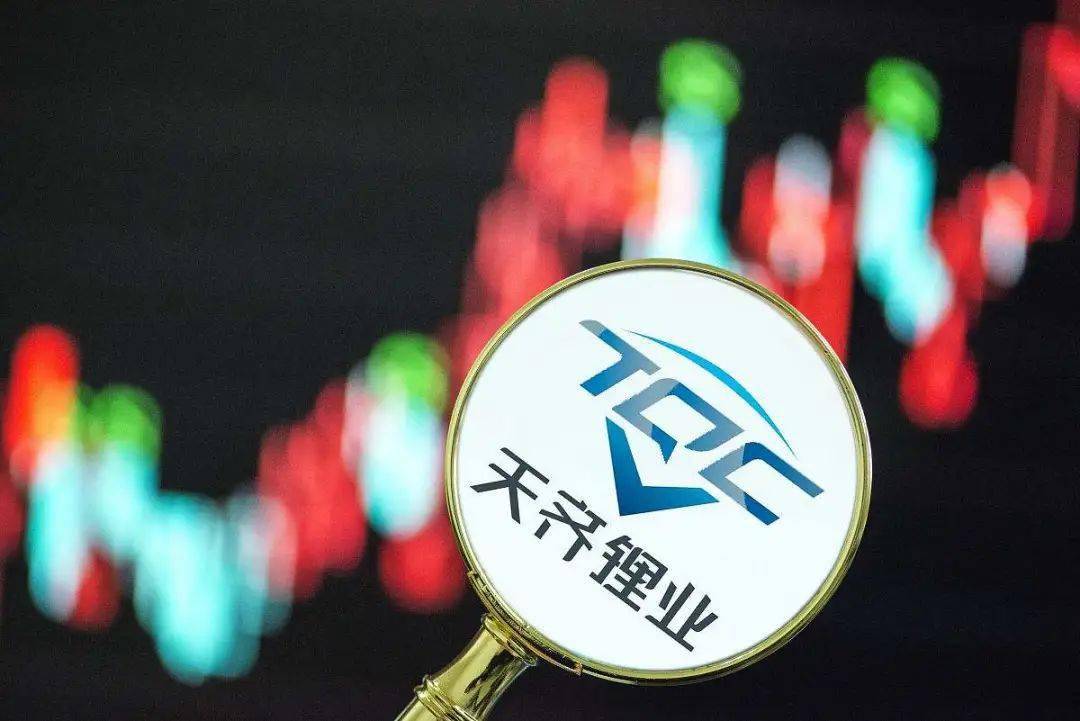 According to statistics, Ganfeng Lithium has acquired the equity of nearly 20 companies including Wuxi Xinneng Lithium, International Lithium Ireland, and American Lithium, so there is no need to worry about lithium resources. Tianqi Lithium can also achieve 100% self-sufficient supply of lithium mines.

However, Zhao Wei also said, “In the power battery supply chain, there are other factors that affect the price.”

The battery industry chain is already out of balance between supply and demand, and companies in the midstream have further magnified the “imbalance”. Zhao Wei said, “In the industry, the demand for a resource is 50, but the supply is 40. According to industry rules, upstream companies will increase the price of the resource by more than 20% ((demand – supply) / demand ). But midstream companies will carry out various operations, and the price of this resource will increase several times.”

But in the eyes of midstream processors, the so-called operations are actually reasonable. 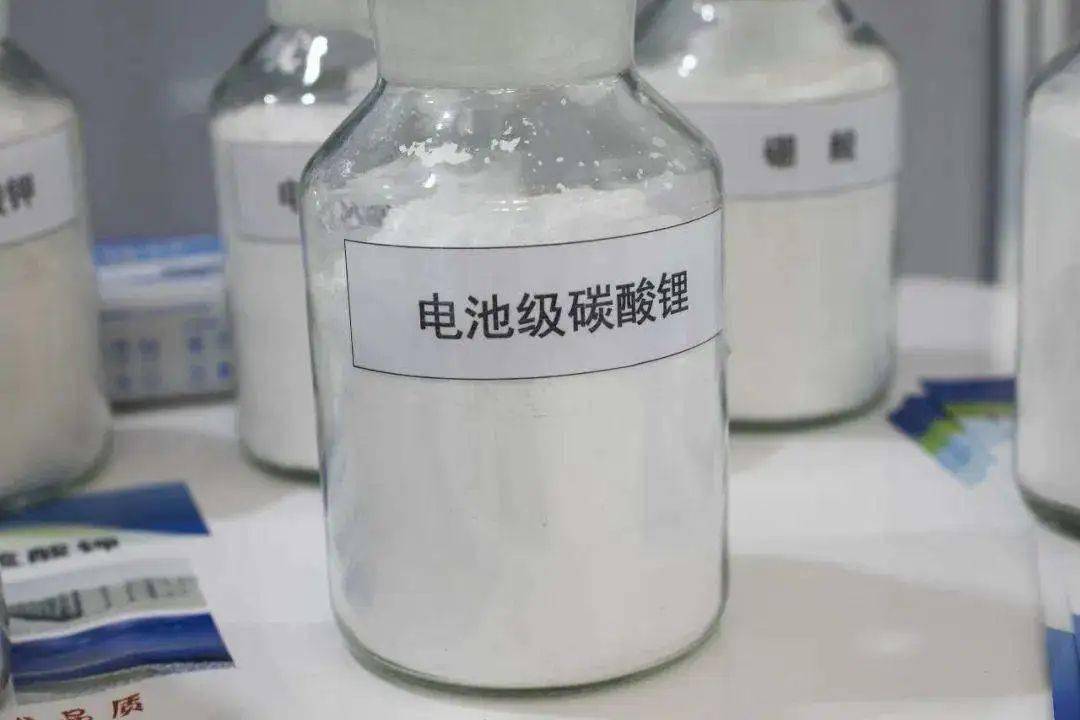 The real headaches for car companies and battery manufacturers are the secondary agents active in the industry chain. These agents have transformed themselves into “Lithium players” and took the opportunity to drive up prices.

“Suppliers of raw materials usually have to contact dozens of customers, and they will choose the agency sales model to share the sales pressure, and the procurement department of power batteries mainly deals with these agents.”Zhao Jian, an employee of the purchasing department of a power battery company, said.

NIO Chairman and CEO Li Bin once said in the 2021 earnings conference call:

We have conducted a very detailed investigation of upstream materials from mining to all links. Generally speaking, we believe that there are more speculative factors in the price increase of lithium carbonate.

We have conducted a very detailed investigation of upstream materials from mining to all links. Generally speaking, we believe that there are more speculative factors in the price increase of lithium carbonate.

Ningde Times agreed that yesterday’s lithium carbonate did not have any technological breakthrough compared to today’s. It sold 350,000 yesterday and 500,000 today. There must be a speculative factor.

The reason why “Lithium speculators” are unscrupulous is that there is still a lack of a corresponding market management mechanism. At present, the supply source of lithium ore is mainly in overseas markets led by Australia. The formation mechanism of lithium price is mainly the auction of spodumene concentrate by major Australian lithium mining companies on the BMX electronic platform, while the price of lithium ore is currently at the Chinese price. outside the scope of regulation.

The intensifying tide of price increases has not only affected the nerves of the new energy vehicle market, but also successfully attracted the attention of relevant departments. In order to curb the skyrocketing price of raw materials, the government took the lead in rectification.

In mid-March 2022, four ministries and commissions, the Ministry of Industry and Information Technology’s Raw Materials Department, the National Development and Reform Commission’s Price Department, the State Administration of Market Supervision and the Anti-Unfair Competition Bureau held a symposium to discuss the issue of securing supply and stabilizing prices for lithium resources. At the meeting, it was proposed to jointly guide the rational return of lithium salt prices. Increase efforts to ensure market supply. 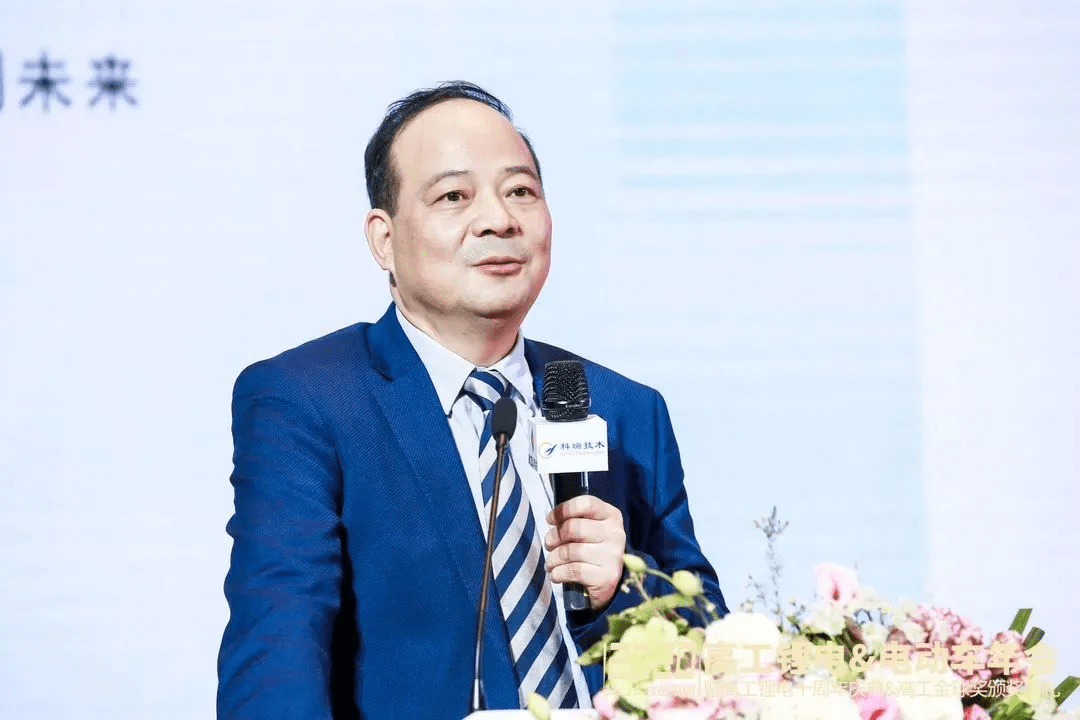 But in the long run, the supply and demand relationship of power battery raw materials is still tense. It is better to ask for others than to ask for yourself. Power battery companies such as Ningde Times and BYD even “end mining” in person. “If there is a stable supply chain, the company will not do it on its own.” Zeng Yuqun, chairman of CATL, once said on an investor conference call.

Power battery companies are striving to be “miners”, and those car companies that are unwilling to be controlled by others have also begun to “leapfrog layout”. Tesla CEO Elon Musk tweeted: If the “crazy” lithium price continues to skyrocket, Tesla “may have to go directly to the mining and refining industry on a massive scale.”

Ford Motor CEO Jim Farley also said that “the vertical integration is very important,” and the company may plan to extend its supply chain layout “all the way to the mining industry” in the future.

For a time, the “mining tide” prevailed among car companies and power battery companies. According to Tianyancha data, there are more than 400 lithium mine-related enterprises in China, of which 64 will be newly registered in 2021, with a growth rate of 20.3%. From the perspective of geographical distribution, Jiangxi, Sichuan and Qinghai have the largest number of related enterprises. In terms of the time of establishment, nearly 50% of the enterprises were established within five years, and 21.7% of the enterprises were established within one year.

However, an industry insider believes that even if power battery companies and car companies mine by themselves and want to achieve self-production and self-sufficiency, the imbalance between the supply and demand of power battery raw materials will still be difficult to alleviate in the short term.

“It will take at least 5 years from the completion of exploration to the construction of production lines for lithium mines, and the penetration rate of new energy vehicles will increase this year and next. It is difficult for companies to actively mine to meet the growth in downstream market demand this year and next year.” Zhao Wei tell us.

That is to say, within three to five years, the dilemma of rising prices of power battery raw materials will continue, and power battery companies may face further declines in gross profit margins. “(Our) some important customers have clearly put forward a price red line. If the price exceeds a certain price, it may not be able to continue.” Liu Jincheng, chairman of Yiwei Lithium Energy, said in an interview with us.

(At the request of the interviewee, Zhao Wei, Fang Fang, and Zhao Jian are pseudonyms in the text)

Xiaopeng P5 released, with urban NGP, equipped with lidar, 180,000 will be sold out?

How to know new energy vehicles | One sentence review

Do not repost without permission

Space, the Russian who displayed the war flag goes to the command of the ISS