On October 10th, some netizens photographed a camera in Guangdong.Tesla Model S Plaid! Judging from the exposed photos, this Model S Plaid was unloaded from a scooter and then sent to Tesla’s supercharging station to replenish energy. It is unclear whether it is an official test car or a personal parallel import to buy it. It came, but what is certain is that this must be the first Model S Plaid model to enter China.

It is equipped with three drive motors, in the form of four-wheel drive, with a maximum power of more than 750kW (1020Ps),The 0-100km/h acceleration time is only 2.1 seconds, and the 0-1/4 mile (ie 0-400 meters) acceleration time is less than 9 secondsthe top speed can reach 322 kilometers per hour, and the cruising range can reach 628 kilometers under EPA conditions.

In September last year, Tesla’s new Model S Plaid broke the fastest lap record for an electric car at the Nürburgring without any modification, making it the fastest mass-produced electric vehicle on the market.

It is worth mentioning that the car supports the optional Yoke steering wheel,At the same time, you can also upgrade the carbon ceramic brake kit for a feebut the price is not cheap, the cost of the brake kit has reached 20,000 US dollars, or about 127,800 yuan.

See also  Four new stills of "Knives Out 2" will be released on Netflix on December 23 - Movie - cnBeta.COM

The first exposure of Tesla Model S Plaid in China has also aroused speculation from many people. Some people said that they finally waited, and others naively asked “Will it be made in China?” 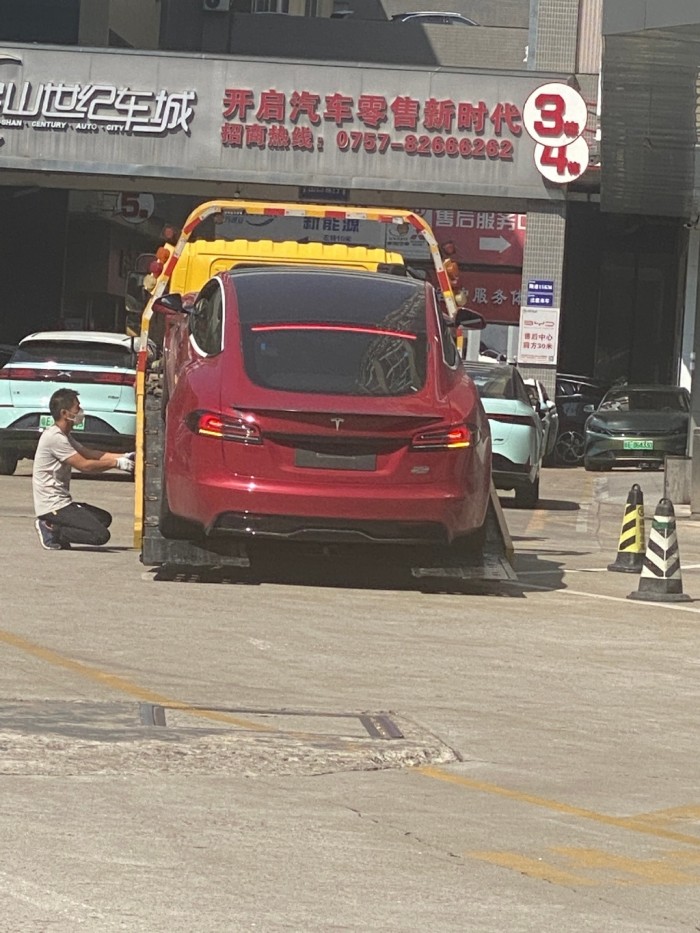 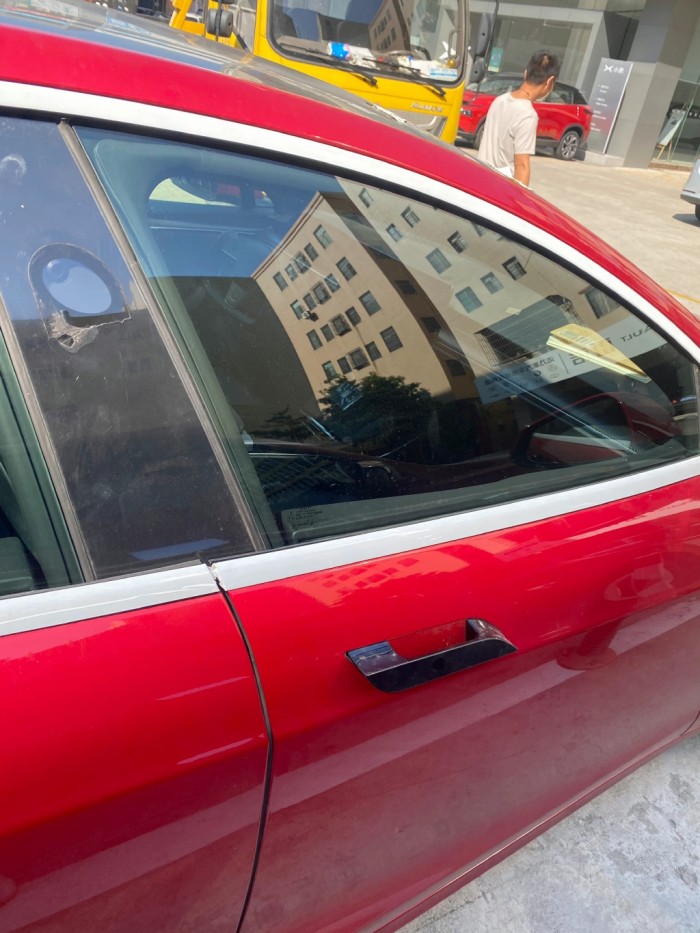 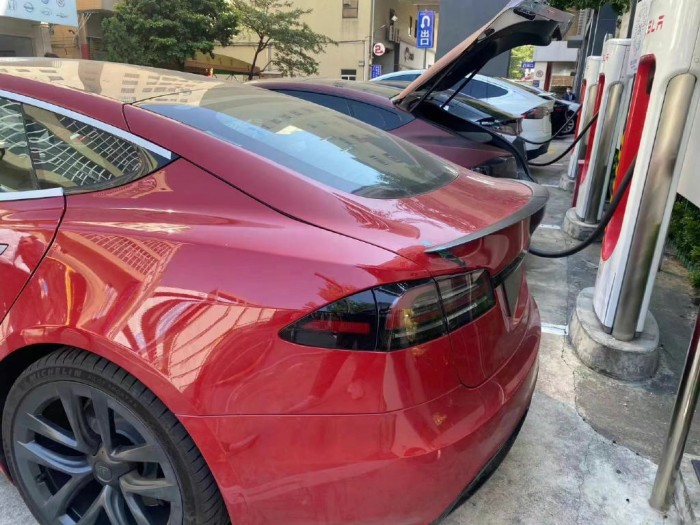 Ding Yanyuhang made his debut in Shanghai with 10 points, 5 steals, thumping and roaring like a dream back to the top – yqqlm