Communication Plus · Morning Post | OnePlus Ace Pro officially released, realme will give up the sea tactics

On the evening of August 9, OnePlus officially released a new product, the OnePlus Ace Pro, and announced that it will be officially launched at 10:00 on August 15, with a starting price of 3499 yuan.

Ministry of Industry and Information Technology: 54 bad mobile phone apps were removed in the second quarter, and 358 apps were ordered to rectify

The notice pointed out that in the second quarter of 2022, the 12321 Network Bad and Spam Report Acceptance Center received a total of 31,400 valid complaints against bad mobile phone applications, a decrease of 25% from the previous quarter and a decrease of 27% from the same period last year.

Xu Qi: Realme will give up the sea of ​​​​machine tactics

At this year’s Think with Google marketing conference, Google and Kantar jointly released the “2022 BrandZ Top 50 Chinese Global Brands” list, and the realme mobile phone was selected for the first time, ranking 13th in the consumer electronics category.

See also  Seven departments including the Ministry of Industry and Information Technology: Improve the level of green energy consumption in the information and communication industry, promote the use of lithium batteries in an orderly manner, and explore applications such as hydrogen fuel cells_Low-Carbon Development_Electricity_Enterprise 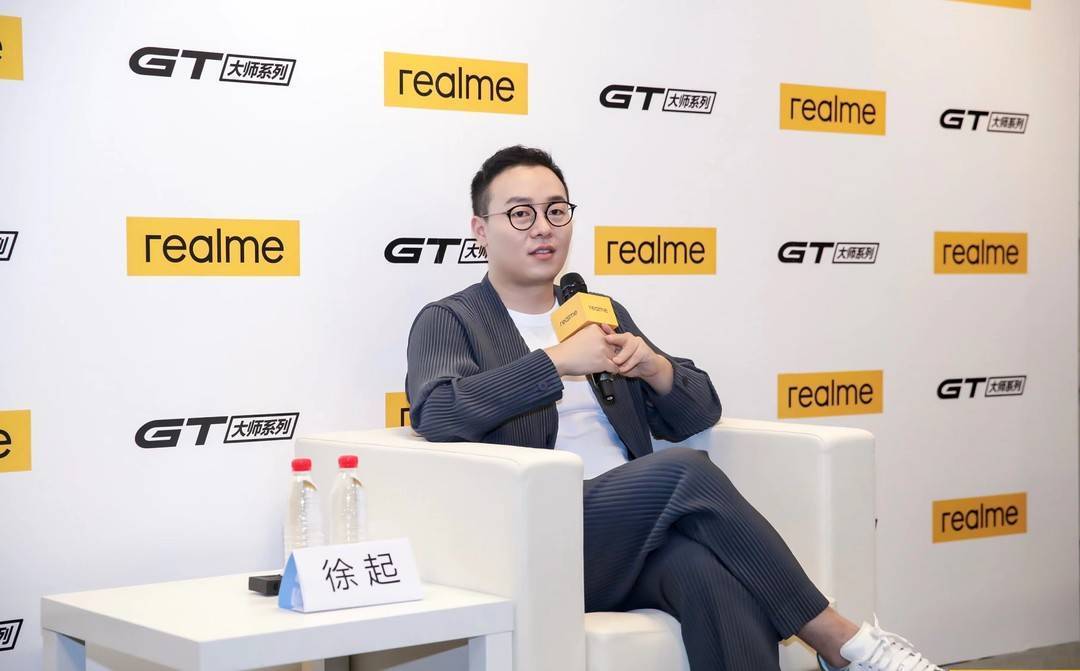 At the meeting, Xu Qi, vice president of realme and president of China, said that according to the current industry situation, realme made dynamic adjustments: it lowered its sales target by 10%–20%, and made corresponding deployment of channels and supply chains. The overall sales target remains unchanged from 2021. In the case of the relative saturation of the entire market, the aircraft sea tactics are not suitable. Flooding the market through the number of models is very likely to lead to oversupply on the market side and lead to a corporate crisis. “Realme will first shrink the product line and focus more on a single explosive product.” 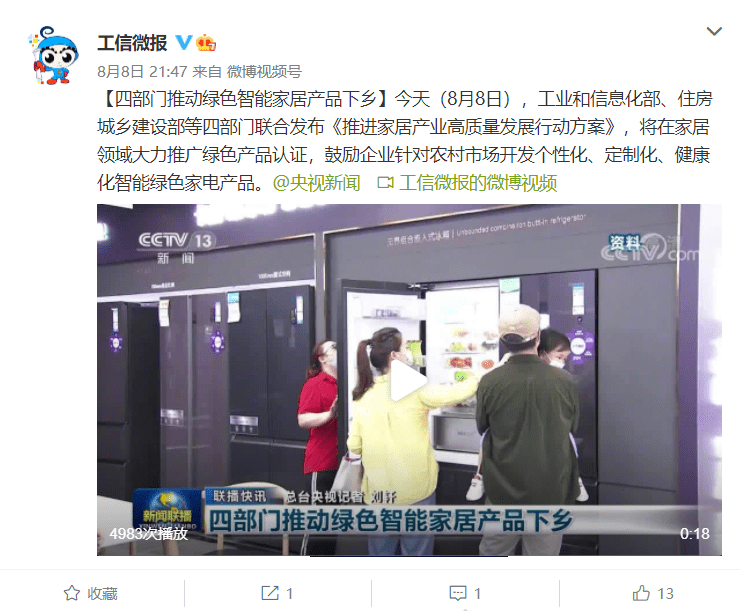 According to reports such as Gongxin Weibo, on August 8, four departments including the Ministry of Industry and Information Technology and the Ministry of Housing and Urban-Rural Development jointly issued the Action Plan for Promoting the High-quality Development of the Home Furnishing Industry, which will vigorously promote green product certification in the home furnishing field and encourage The company develops personalized, customized and healthy smart green household appliances for the rural market.

The plan points out that by 2025, the innovation capability of the home furnishing industry will be significantly enhanced, the supply of high-quality products will increase significantly, and a higher-level virtuous circle of supply creating demand and demand pulling supply will initially be formed.

Zhang Ping, Academician of the Chinese Academy of Engineering: 6G is crucial to breaking the “blocking point” of the digital economy

On August 9, at the Tech-Talk2022 Prospective Forum of the World 5G Conference, Zhang Ping, an academician of the Chinese Academy of Engineering, said that 6G, as the key technology of new infrastructure, is crucial to breaking the “blocking point” of the “dual cycle” development of the digital economy.

It is of great significance to explore the route selection of 6G technology development, to solve the core issues such as key technologies and global supply chains, and to build a network infrastructure led by my country in the global scientific and technological competition and cooperation.

Another provincial rural commercial bank is preparing to...