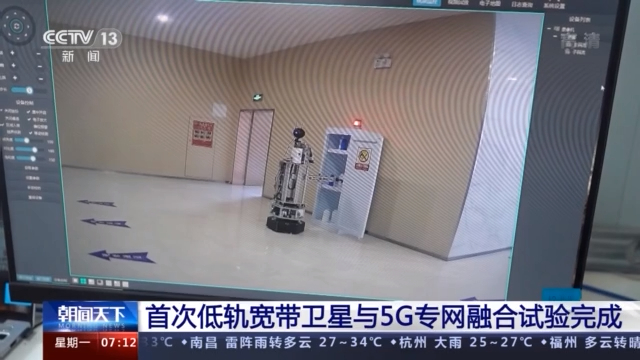 The pictures in this article are all CCTV news pictures 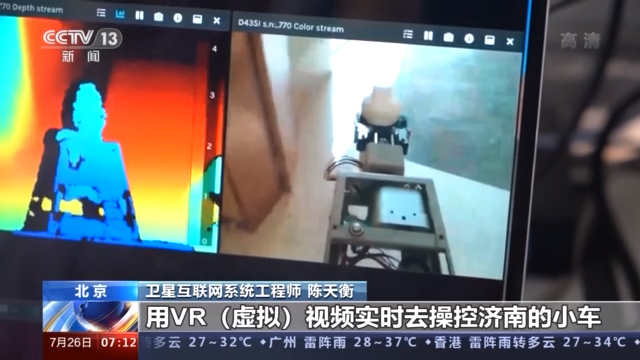 Today, the time delay of our entire test is about 20-30 milliseconds. Our operators used VR video to control the car in Jinan in real time in Beijing. It was a stutter-free experience and completed the entire expected task. 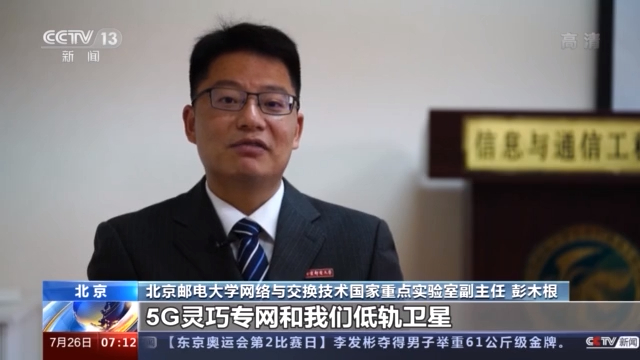 Peng Mugen, deputy director of the State Key Laboratory of Networking and Switching Technology, Beijing University of Posts and Telecommunications:

Currently, global network coverage is still facing many difficulties, such as mountainous, ocean and desert areas, it is difficult to lay ground communication networks. And through the low-orbit broadband communication satellites, the land and sea wireless networks can be integrated to form a communication network covering the world. At present, my country is also advancing the construction of satellite Internet in an orderly manner. In the future, a space Internet constellation composed of hundreds of satellites will be built. 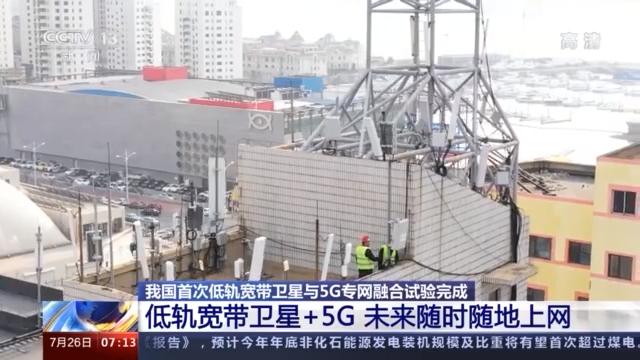 The wireless Internet we use every day uses optical fiber to interconnect ground mobile communication network nodes with Internet nodes to achieve terminal access and Internet access. However, this solution cannot be applied to remote areas such as deserts, mountains, and seas, resulting in the frequent appearance of mobile phones. The “no signal” situation can effectively solve this problem by building a space Internet. 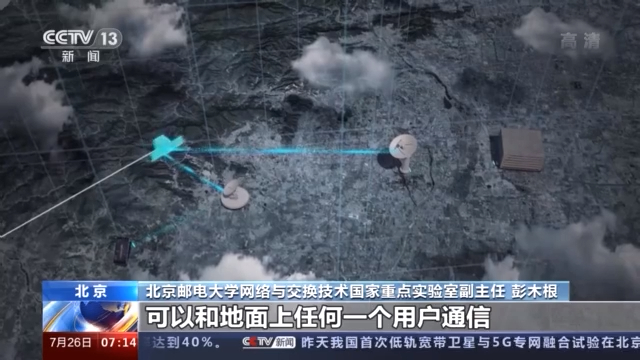 Peng Mugen, deputy director of the State Key Laboratory of Networking and Switching Technology, Beijing University of Posts and Telecommunications:

I can now deploy our 5G private network in these places and can access low-orbit satellites. It actually serves as a backbone network that can communicate with any user on the ground.

Satellite Internet, represented by the low-orbit broadband communication satellite constellation, is expected to not only become an important solution for global satellite communication network coverage in the 5G and even 6G era, because of its advantages such as full coverage, large bandwidth, small delay, and low cost, it is also expected to become An important trend in the integration and development of the aerospace, communications, and Internet industries. At present, my country has many low-orbit broadband communication satellites in orbit, and the constellation network plan is progressing in an orderly manner. 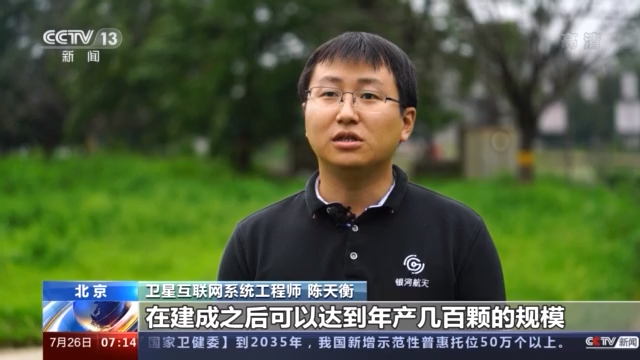 We have built our satellite super factory in Nantong, which can reach an annual output of several hundred satellites after completion. At the same time, focusing on future networking tests, we will launch a satellite test system in the future. After this test system is completed, it can be Provide continuous communication capability for 30 minutes to 60 minutes.

At present, the construction of space Internet is a hot topic in the field of international aerospace. Countries around the world have started launching and networking of low-orbit Internet constellation satellites. The number of satellites needed to build a space Internet can range from a few hundred to as many as tens of thousands. The construction cost is very high, so why do countries rush to build it? 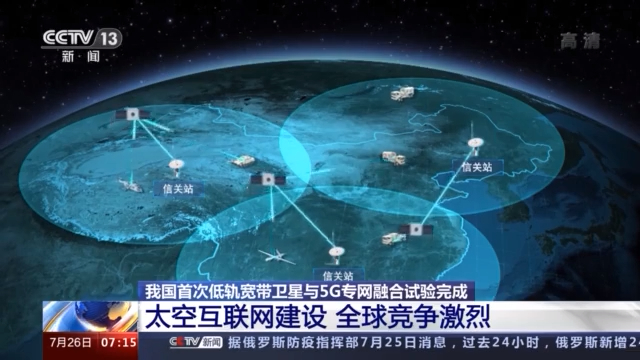 There is fierce competition in the construction of the space Internet. For example, the US “Space Exploration Company” is building a “Starlink” network consisting of 42,000 satellites, while the “One Network” constellation project jointly developed by the United States and Europe will consist of about 900 satellites. So why does the space internet need so many satellites? According to reports, due to the limited signal coverage of a single low-orbit broadband satellite, a large number of satellites are required to cooperate with each other to weave a large network that can seamlessly cover the ground in space. 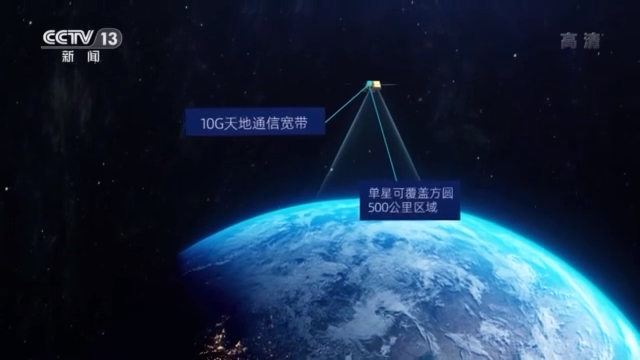 According to experts, the current Internet development is transforming from the mobile Internet to the Internet of Things. To realize the intelligent communication between people, machines and things, the Internet of Things needs to rely on wireless platforms in the air or even satellite platforms in space. Therefore, the satellite Internet is useful for industry, agriculture, forestry, and emergency The informatization and intelligentization of, ocean, and polar regions will have a profound impact. In 2020, my country will incorporate “satellite Internet” into its new infrastructure. Experts predict that by 2030, the overall scale of China‘s satellite Internet market can reach the level of 100 billion yuan.

On July 27th, a battle in the “Dodge Ball” Season 2 movie scene-Knockout City

Moderna announced that it will expand the scale of its children’s clinical trials of the new crown vaccine, and will seek FDA approval as early as the end of the year.

Apple’s AirPods Pro 2 has problems with the...

Poste Italiane: target of -4% due to interest...

The overall supply and demand of soybean meal...