Home Business Delivery is only equivalent to 10% of Tesla, NIO’s share price fell 5.6%-IT and transportation
Business

Delivery is only equivalent to 10% of Tesla, NIO’s share price fell 5.6%-IT and transportation

News on October 5, Beijing time, after Tesla announced the third quarter production and delivery volume, the share price of Weilai fell 1.98 US dollars in regular trading today, a decline of 5.6%, to close at 33.4 US dollars, and once bottomed out 33.28 US dollars. .In the third quarter, Weilai delivered more than 24,000 vehicles, but only about one-tenth of Tesla’s delivery of 240,000 vehicles during the same period.

The sales volume of vehicles produced by Tesla’s Shanghai plant in the Chinese market is increasing. Although the data for September has not yet come out, the data for August shows that Tesla’s sales in the Chinese market are about 13,000 vehicles, which is approximately the same as that of Weilai in the same period. 2 times, even higher than NIO’s 10,628 vehicles in September. Given that Tesla’s Shanghai factory’s “routine” is to focus on exports in the first two months of each quarter, and focus on the domestic market in the last month, Tesla’s China market delivery volume will be higher in September than in August.

In the third quarter, Xiaopeng Motors and BYD delivered higher growth rates than Weilai. The delivery volume of Xiaopeng Motors increased by approximately 2 times year-on-year. “Forbes” published an article that compared with the same period last year, the sales of BYD’s new energy vehicles in the first nine months have more than doubled. 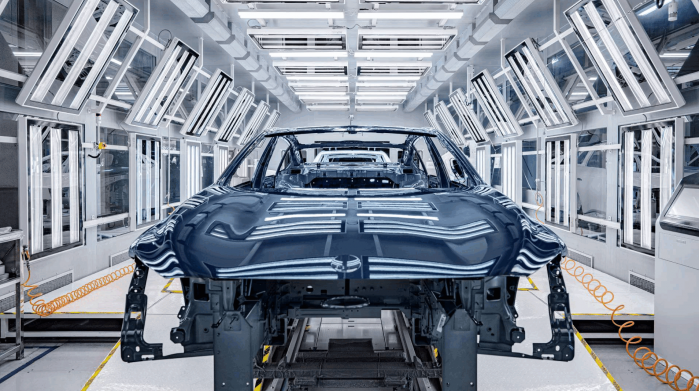 Can the situation on the peninsula turn around when the DPRK and South Korea “reconnect”?