Home Business Design Week 2022. All the cars on display in Milan
Business

Design Week 2022. All the cars on display in Milan

Mini is the iconic Recharge made by Paul Smith

It is a unique car that, according to the company, “takes the iconic and sporty heritage of Mini into the future”. It is a new product of the long and effective collaboration with the English designer. Among the latest creations we remember the MINI Strip, an eco-sustainable and hyper-minimalist prototype that joins the iconic. Under the hood of the Recharge, the heat engine was replaced by an electric 72 kW equal to almost 98 hp, naturally combined with the front wheels. 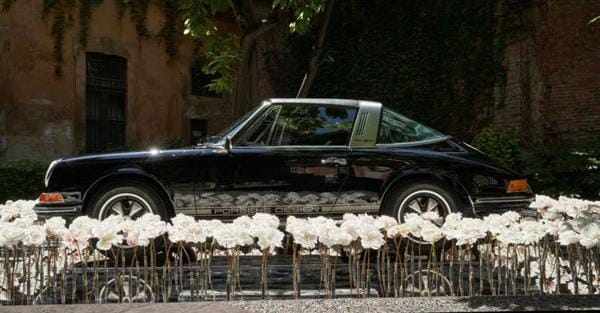 The iconic and special 911 out of a maze of roses

On the occasion of Milan Design Week, Porsche presents a new edition of the thematic exhibition The Art of Dreams at Palazzo Clerici. It is a labyrinth of roses inside which there are mirrors, drones and light effects. In the same space is a restored 1972 Porsche 911 2.4 S Targa. This is the model unveiled on the occasion of the launch of the Porsche Design 50th Anniversary Edition limited series of the 992 Targa 4 GTS.

The Subaru Solterra made its debut in Italy at the Tortona Design District in Milan. The full electric crossover, the first battery-powered model of the Japanese brand, was shown to the public in the Subaru Peace of Mind Lounge, an area focused on relaxation and sustainability. Numerous exhibitions and artistic performances have also been scheduled for the program. The Solterra that was built with Toyota will go on sale next summer. 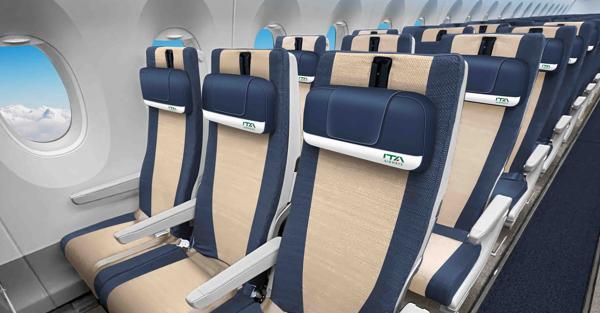 See also  Global markets breathe a sigh of relief, oil and gas retreating. Enel and Stellantis lead the ascent of the Ftse Mib

“Design is a transversal language and the interiors of an airplane, like any space in motion, are a place to be shared. A place that enters the state of mind and mood of every single person – said Walter De Silva – In the project with ITA Airways, the idea of ​​borrowing Gino Paoli’s song Il Cielo in a room came up with me. to bring a pleasant sensation back into an airplane “. He premiered them at Design Week. 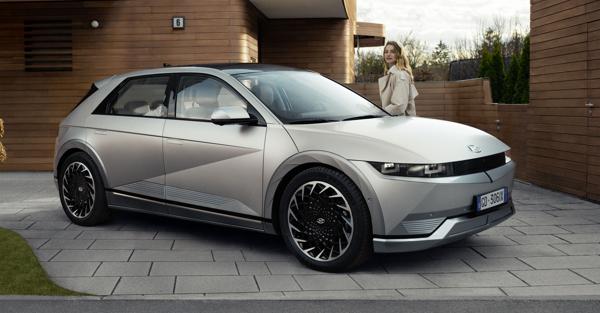 For Hyundai, design is a key element and that is why the brand has been the main sponsor of the Fuorisalone.it since 2011, which frames the Design Week. In the 2022 edition, entitled Between Space and Time, Hyundai interprets the renewed needs with its presence in the field of green mobility. This is demonstrated, for example, by the electric Hyundai Ioniq 5 which, accompanying digital nomadism as an increasingly widespread lifestyle, offers an iconic space on board.

Rubles, passports and telephones. Thus the “Viceroy of Donbass” annexes the occupied territories