On March 14th, blogger @Majin Bu broke the news,Apple’s 2022 Mac Pro will feature a new custom chip, code-named “Redfern,” likely made from two M1 Ultras linked together, to be released in September.

At the press conference on March 9, Apple launched the M1 Ultra custom processor, which adopts the UltraFusion package architecture and interconnects two M1 Max dies using a silicon interposer to achieve a 20-core CPU and a 64-core GPU.

Needless to say about the strength of the M1 Ultra, it is really hard to imagine how strong the processor made up of two M1 Ultras is.If the new chip is really a splicing of two M1 Ultras, then this chip will have a 40-core CPU, a 128-core GPU, and support 256GB of unified memory.

If Apple makes such a choice, the cost of chip research and development will be greatly reduced. It only needs to continuously produce M1 Max and splicing it into different chips through packaging technology.

Earlier, Apple also said that the 2022 Mac Pro is still planned, and you can expect a more powerful processor than the M1 Ultra. Whether the final chip is M2 or M1 Ultra×2, let us wait and see. 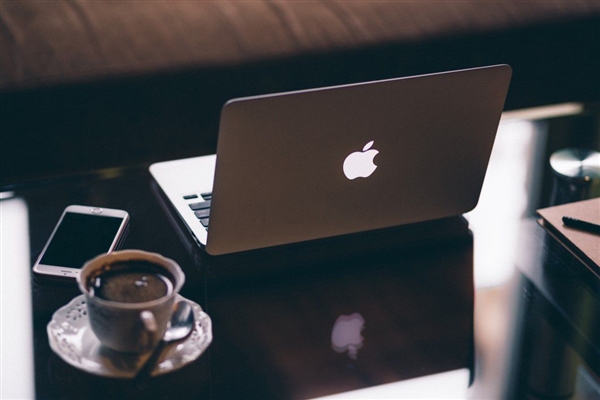 If you need to reprint, please be sure to indicate the source: Fast Technology

See also  Chairman of TSMC: In the final analysis, the global core shortage is caused by the epidemic. The United States should not try to shift the supply chain

Beware of the ketogenic diet: here’s what can happen!

The revenge of the mountains: 20 million euros from the NRR are coming to Elva in the Maira valley

Traditional consumption such as air conditioners and fans...

Riding on the trend of win-win, creating a...