DS 3, model year 2023 debuts: it changes style and the electric has more autonomy

DS 3 restyling, here is the mid-career make-up for the compact crossover that returns with an update in style, but also in mechanics. Inspired by what was introduced by the renewed DS 7, the 3 offers, first of all, a completely revised nose as well as deleting the wording Crossback. Many changes, but that do not change the general style, as well as the engine range that always offers petrol and diesel endothermic engines and the E-Tense version, the electric with 155 hp engine that now offers a more powerful battery. .

The renewed infotaiment in hardware and software

The protagonist of the relaunch of the DS3 is also technology, with infotainment that has been renewed in hardware and software, in addition to advanced driving assistance systems. But let’s take a step back and go back to the new front that stands out for the many points of contact between DS 3 and DS 7: in fact, the new vertical daytime running lights that form a sort of T as well as the main headlights, also available with technology Led matrix. Even the grille changes not in the general setting, unchanged, but only in the overall dimensions as well as for the absence of chrome. 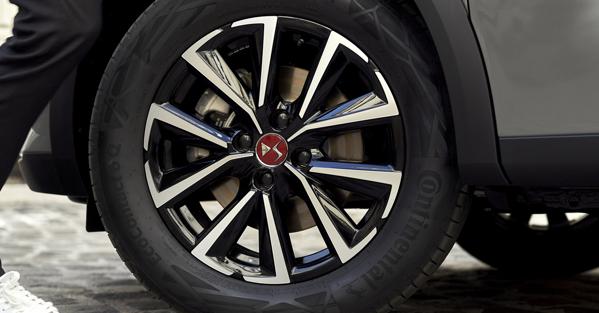 At the rear, the changes are less evident but of substance, with the black horizontal line that joins the lights to carry the word DS Automobiles. Then there are new 17 and 18-inch alloy wheels and 7 new body colors. And now we come to the cockpit the restyling DS 3 which offers several new features. New, for example, is the steering wheel where controls for the driving assistance systems are located and no longer the auxiliary selector, perhaps a little too hidden, which in the current version sprouted from the steering column. An overall retouching of considerable substance, but which nevertheless does not end only here. 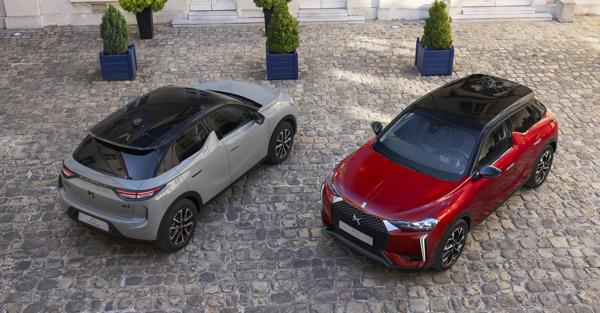 New is also the standard 10.3-inch HD monitor for the infotainment system with advanced voice assistant. Depending on the four settings, namely Rivoli, Bastille, Performance, Performance + and Opera, different types of upholstery are available, from fabric to Nappa leather through mixed Alcantara and leather. On the other hand, the supply of electricity is growing. Based on the CMP platform, the new DS 3 offers, as in the past, a wide range of engines: from the most classic turbocharged endothermic gasoline and diesel engines to the electric one which has instead been updated both in terms of increased specific power and accumulators. 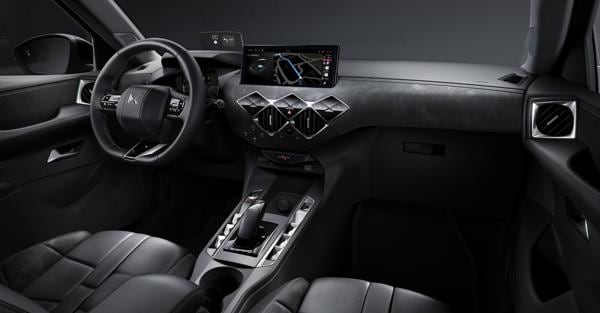 The electric version is even more powerful

What is tokenomics, the cryptocurrency-based economy

Electric scooters too dangerous, possible goodbye in France in 2023