Faraday Future said today that the FF 91 Futurist The quasi-mass-produced car is undergoing final debugging, focusing on the needs of the Chinese marketespecially in terms of charging system adaptation and power performance. 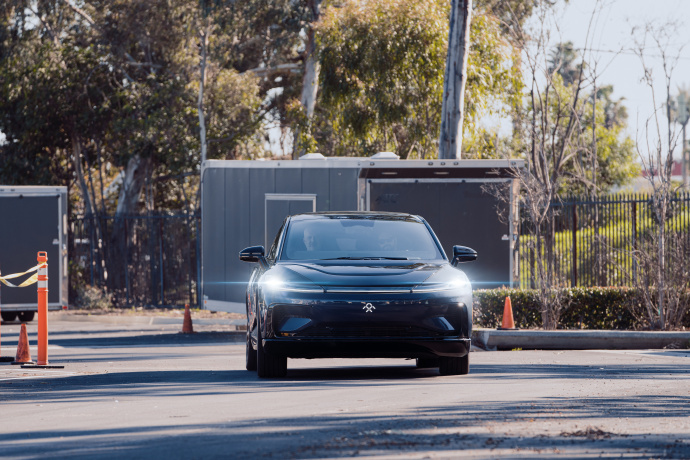 Faraday Future data shows FF 91 Futurist powertrainWith a power of 1050 horsepower, the EPA-certified cruising range is 381 miles (approximately 613.16 kilometers), and the acceleration time from 100 kilometers is within 3 secondsand its range is based on a fully equipped vehicle. 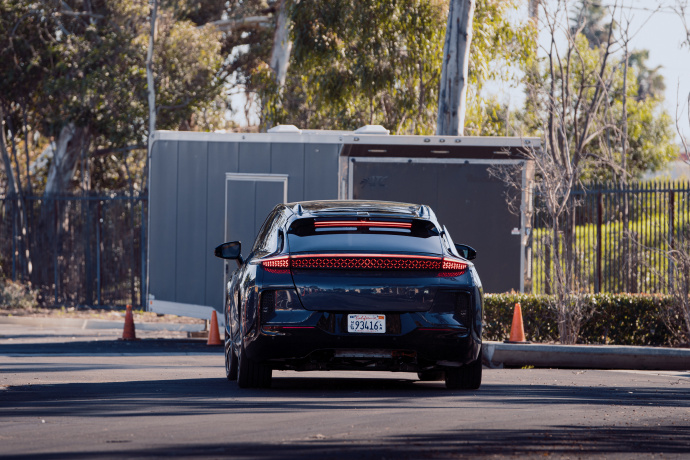 According to reports, the product design of FF 91 Futurist is completed at FF Los Angeles headquarters, engineering research and development is carried out by engineering teams located in Los Angeles, Silicon Valley and China, and pre-production vehicles are manufactured at FF ieFactory California in Hanford, California.

After the festival, the first batch of new...

The Observatory for SMEs and ecological transition is...