Home Business Five factors caused the heavy volume of the A-share market to plummet: the accumulation of profits is too high and the sentiment is still sluggish | A-share market_Sina Finance_Sina Network
Business

Five factors caused the heavy volume of the A-share market to plummet: the accumulation of profits is too high and the sentiment is still sluggish | A-share market_Sina Finance_Sina Network

Original title: Five factors caused the heavy volume of the A-share market to plummet: the accumulation of profit-making stocks is too high, and the sentiment is still sluggish

On May 24, the A-share market saw a heavy drop, with the three major indexes all falling by more than 2%. Among them, the Shanghai Composite Index fell 2.41%. The Shenzhen Component Index and ChiNext Index both fell by more than 3%, down 3.34% and 3.82% respectively.

For the entire decline of the market, market analysts analyzed that it was mainly due to the influence of four internal and external factors. Among them, in terms of internal factors, the first is the market’s concerns about economic fundamentals, the second is the profit-taking in the early stage, and the third is the emotional market’s low risk appetite.

“In terms of external factors, on the one hand, it is the net outflow of funds from the north. On the other hand, it is a certain degree of impact brought by overseas markets and the international situation.” Analysts said.

On the disk, the overall downward pattern of the market is prominent. Among them, in terms of sectors, Wind data shows that under the first-level industry classification of Shenwan, all 31 sectors of A-shares received green, and 30 sectors fell by more than 1%.

Basic chemicals, power equipment, communications and other sectors fell more than 3%. Sectors such as transportation, non-banking finance and utilities all fell more than 2%. Coal was the smallest decliner, down 0.65% and the only sector to drop less than 1%.

In terms of individual stocks, it also showed a decline across the board. Wind statistics show that on May 24, only 278 stocks in Shanghai and Shenzhen stock markets rose, and as many as 4,461 stocks fell. Meanwhile, 102 stocks fell more than 9%.

It is worth noting that in the overall downturn of the market, there is a certain degree of heavy volume, and the turnover is close to the trillion yuan mark.

Wind data shows that on May 24, the market turnover was as high as 990.727 billion yuan, which was significantly higher than the recent level of 780 billion yuan. 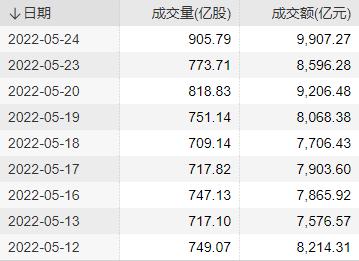 Caused by resonance of internal and external five factors

Specifically, in terms of internal factors and economic fundamentals,CICCThe report pointed out that the current market worries, in addition to sluggish demand, also include some supply-side problems, such as international commodity and food supply shocks.

“At the same time, the growth momentum of major overseas economies has weakened, and the policy situation is still tight. China’s foreign demand in the second half of the year to next year may also face certain challenges.” CICC further pointed out.

In terms of profit-taking, A-shares have recently accumulated excessive profit-taking. In the early stage, the Shanghai Composite Index fell below 2900 points, and then there was a clear rebound.

Guotai JunanThe securities report said that from the perspective of the disk, the tendency of funds to be pocketed is obvious. Although the weighted sector has assumed the role of protecting the market, the selling of the theme concepts has been relatively strong, and the theme concepts such as software services, IT equipment, papermaking, medicine, and semiconductors that have been hyped in the early stage have suffered heavy losses.

On the emotional side, Guotai Junan Securities believes that although the market has rebounded recently, the overall sentiment is still low, and investors’ risk appetite is obviously low.

Founder SecuritiesThe report pointed out that, from the perspective of the disk, the total trading volume of the two cities increased by more than 15% compared with the previous trading day, indicating that after some funds took profits, the market had a stampede effect, the sell-off effect was obvious, and the mood fell significantly.

In terms of external factors, the substantial net outflow of northbound funds has been pointed out by many institutions as an important factor driving the decline of the A-share market.

In addition, in terms of external factors, the sharp drop in the external market has led to increased pressure on the liquidity of stock funds in the global market, the uncertainty of geopolitical conflicts in some regions, and changes in the international situation have also brought a certain degree of impact to the A-share market. 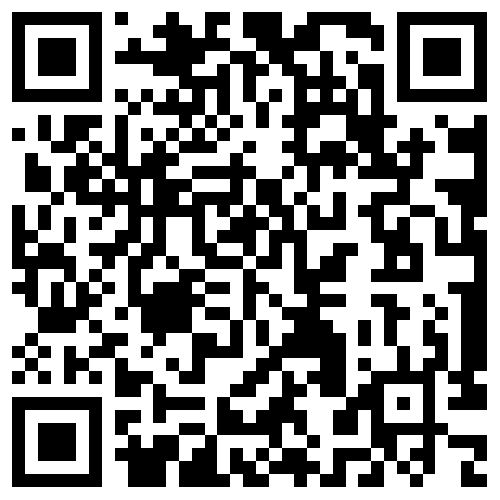 Mbappe talks about Real Madrid: I understand their disappointment, my son’s dream is not over – yqqlm