Home Business From the GTI to the GTX. Volkswagen will offer the sportiest variants for all electric
Business

From the GTI to the GTX. Volkswagen will offer the sportiest variants for all electric

GTX for everyone. At Volkswagen they announced that from now on, every electric model of the ID family. will also be available in the high-performance variant: not only the ID.4 crossover and the ID.5 suv coupé that are already on the list in this sporty variant, but also the ID.3 hatchback and even the ID battery minivan. Buzz. “We will continuously expand the electric family and in the future we will offer a GTX variant for every model, from the ID.3 to the ID. Buzz, ”said Silke Bagschik, head of sales and marketing for the Volkswagen ID.

Even the ID. Buzz will be branded GTX

If for the most compact electric car of the Wolfsburg brand this is not a real novelty, given that the announcement had already been made at the Munich Motor Show last year, for the electric Bulli we are instead facing something unpublished that never before had worked on a fast minivan with a heat engine, let alone with a battery. A sign of how electrification opens the doors to many new challenges, different from each other. No other details, for the moment, have been anticipated on the next GTX. It can be expected that they will be equipped with two electric motors with all-wheel drive, like the package present in sports SUVs already on sale. 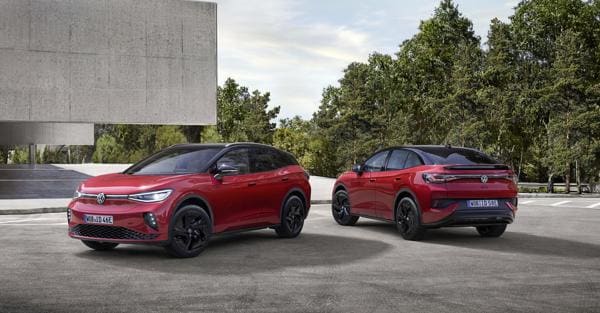 What GTX customization entails for the Buzz

Aesthetically, the hottest version of the ID Buzz will likely additionally feature some small hints of sportiness and the interior should have some red touches, as seen on previous GTX models. Even if the orders in Italy have not yet been opened for the ID.Buzz, but will be starting from July, for now we can refer to the list price in Germany which starts at 56,600 euros. Production has started in Hanover while deliveries will start in autumn. The total number of ID.Buzzs planned for this year is 15,000 units between van and cargo version. 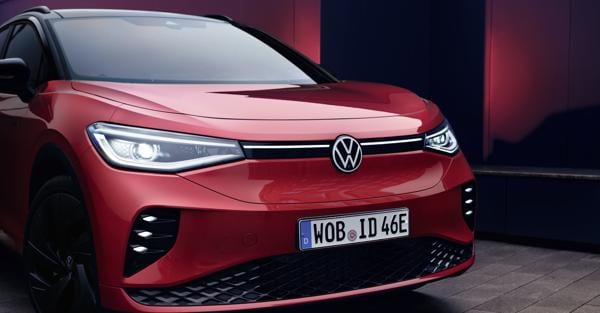 Production of the minivan in Hanover has started

Volkswagen then confirmed production in Hanover of the ID Buzz could be 130,000 vehicles per year, again in the dual passenger or commercial variant. Green at 360 degrees, not only in use. Both versions of the ID.Buzz are real testimonials of sustainability: CO2 emissions in the production phase and in the delivery operations are offset. Synthetic and recycled materials are used for the Buzz and the interior is devoid of genuine leather. The GTX will be at the top of the ID.Buzz range: the price to be defined. 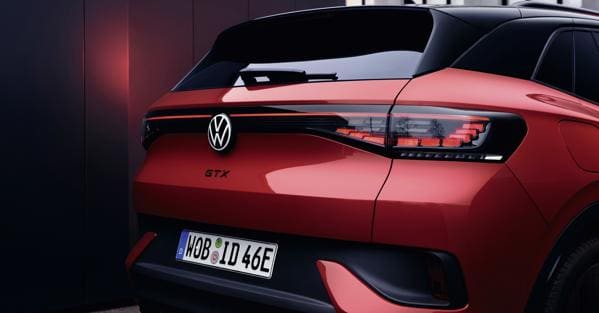 The GTX look has also been redone for the ID.4 and ID.5

Volkswagen, in addition to the announcement of the extension of the GTX badge to the entire electric range, has for the occasion redone the look of the current high-performance ID.4 and ID.5 which see the Design and Comfort packages, up to now optional, become the standard equipment of the cars, with heated windscreen, tinted side and rear windows, heated front seats, dashboard panel and door trims black, while the stitching is in red. To which is added the Air Care Climatronic climate control system with active combined filter, the fixed type of air conditioning to which is added a double control of the zone temperature.

See also  Internet reports that Tesla and other new energy vehicle premiums have risen by more than 50%, and many auto insurance companies respond falsely.

Software République, the ecosystem of open innovation for mobility, at full capacity

Robbery in Naples, gun aimed at the owner of a pub: the shock video

Titanus, relaunch with films and characters that have...

“Now the EU removes the bans on plant...