Home Business Google: There is no market for single-player games, and Stadia does not need an exclusive sequel to “Death Stranding”_China IT News
Business

Google: There is no market for single-player games, and Stadia does not need an exclusive sequel to “Death Stranding”_China IT News

Original title: Google: There is no market for single-player games, Stadia does not need an exclusive sequel to “Death Stranding”

Hideo Kojima originally developed a sequel to “Death Stranding” for Google’s Stadia cloud gaming platform, which would be exclusive to the Stadia platform. However, Google later canceled the cooperation plan, because Google believed that such a single-player game no longer had enough market.

IT House has reported that on Thursday, Google announced that it will close the cloud gaming service Stadia early next year, thereby further cutting costs to save expenses.

Phil Harriso, vice president of Google, said: “While Stadia’s consumer-facing streaming game is built on a strong foundation of technology, it hasn’t had the user traction we expected, and we’ve had to make it tough. decision to begin the gradual shutdown of our streaming service Stadia. The team will be assigned to other parts of the company.” 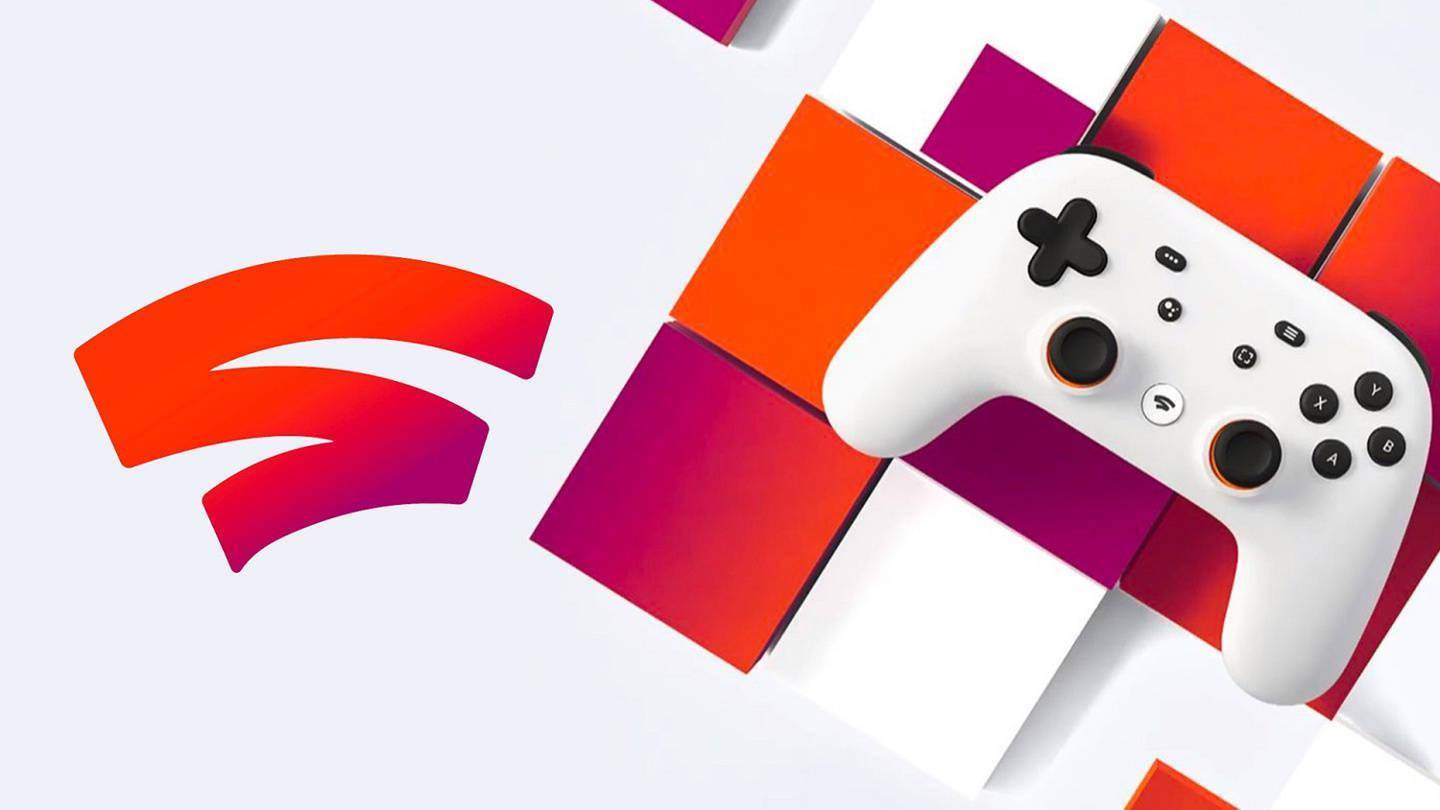 Google originally laid out the big picture when it launched the Stadia cloud gaming platform in 2019, came up with ideas like Stream Connect, such as the ability to instantly view the game status of teammates, and collaborated with many third-party developers.

However, more than a year after Stadia was launched, it was reported that it “missed hundreds of thousands of users”, so Google began to gradually shut down the Stadia games and entertainment division. At the time, Google was working on Stadia-exclusive games with some of the biggest names in the gaming industry, including Hideo Kojima’s development team. They originally wanted Hideo Kojima to make a Stadia-exclusive Death Stranding sequel or even give it the green light.

See also  This winter, the energy supply and price are guaranteed, and "power cuts" will never be allowed-News Center-Northern Network

A source told 9to5Google that the game Kojima is developing was originally a follow-up to Stadia-exclusive Death Stranding and was strictly single-player.

The game reportedly received preliminary approval from Google at the time and began early development, but shortly after showing the first mockups in mid-2020, Google canceled the project entirely, citing that there was no longer a market for single-player games .

It was previously reported that Kojima intends to invest in Stadia, which will be a “chapter-style horror game”, and Kojima himself was excited about the potential of cooperation with cloud technology, but in the end Stadia general manager Phil Harrison insisted. This “Death Stranding” follow-up has been cancelled.

Since Death Stranding was canceled, it has hit the PC platform and has become a critically acclaimed game. A full sequel to it is said to be in the works. In addition, the strong sales of games such as God of War and Marvel’s Spider-Man show that single-player games are still a market full of opportunities, especially for platform-exclusive games.

“The crossbow brother accidentally revealed that “Death Stranding 2” was under development, and was “beaten” by Hideo KojimaReturn to Sohu, see more

Another year to wait!Apple was revealed to have...

Spot gold trading strategy: The rebound of the...