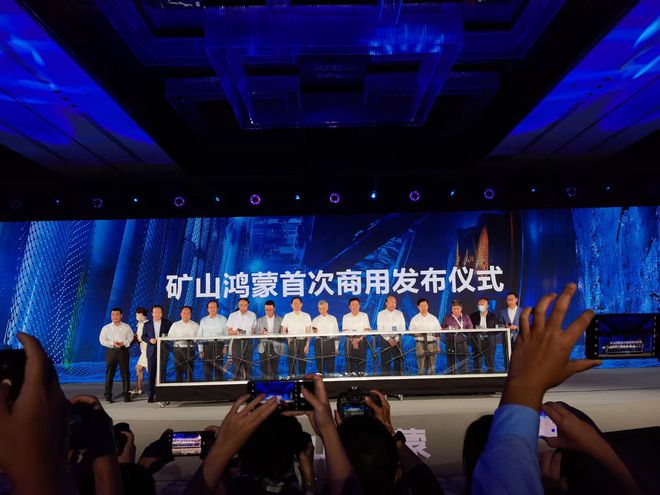 It is understood that the Huawei Coal Mine Corps was established in March this year, and Zou Zhilei, senior vice president of Huawei, is the chairman of the coal mine Corps. The vision of the Huawei Coal Mine Corps is to bring digital technology to every mine and build a smart mine with all things connected; its mission is to work with partners to create a world-class smart mine solution to achieve mine safety, fewer people, and green efficiency.