Hunan: Based on the “Double Carbon” Goal to Promote Green and Low-Carbon Development_Energy_Energy Consumption_Production

In recent years, Hunan has placed the “double carbon” work in a prominent position, deepened energy conservation and emission reduction in key areas, and promoted the green transformation of the energy structure and the green and low-carbon development of the industry. During the “13th Five-Year Plan” period, Hunan’s energy consumption per unit of GDP decreased by 20.1%, and the energy consumption per unit of industrial added value decreased by 27.5%. Thirteenth Five“During the period, carbon emissions were reduced by about 90 million tons.

Aiming at the “double carbon” goal, Hunan has made a combination of energy conservation and emission reduction, energy transformation, and recycling to improve the comprehensive utilization rate of energy and continue to reduce the proportion of fossil energy consumption.

In recent years, through technological transformation and upgrading, Xiangsteel has used the residual gas in production for power generation, reducing carbon dioxide emissions by 1.6 million tons every year and saving more than 1.4 billion yuan in electricity purchases. The waste heat from the ironmaking process can also generate 1,500 tons of hot water per day. At present, the annual self-generated power of Xianggang reaches 3.58 billion kWh, accounting for nearly 80% of the power consumption of the plant, and the comprehensive energy consumption per ton of steel continues to decline.

Xie Qixiang, general energy director of Xianggang Energy and Environmental Protection Department:By improving the operating efficiency of the entire production system and taking a series of energy-saving technical measures, our comprehensive energy consumption per ton of steel this year Thirteenth Five‘ was down 4% at the end.

The proportion of clean energy has been greatly increased. Key projects such as the Qishao UHV DC project and the Nanchang-Changsha 1000 kV UHV AC project have continuously exported clean energy from other provinces to Hunan. Projects such as Ningdian Power into Hunan and Anhua Pumped Storage Power Station are also under construction. The Rulin Energy Storage Power Station, located in Chengbu, Shaoyang, is the largest energy storage project completed and put into operation in Hunan Province. The power station is charged in the early morning and discharged during peak electricity consumption, which can simultaneously meet the electricity demand of 25,000 households. The second phase of the project is under construction. After it is put into operation, it can increase the consumption of new energy electricity by 120 million kWh every year, which is equivalent to reducing coal consumption by about 36,000 tons. 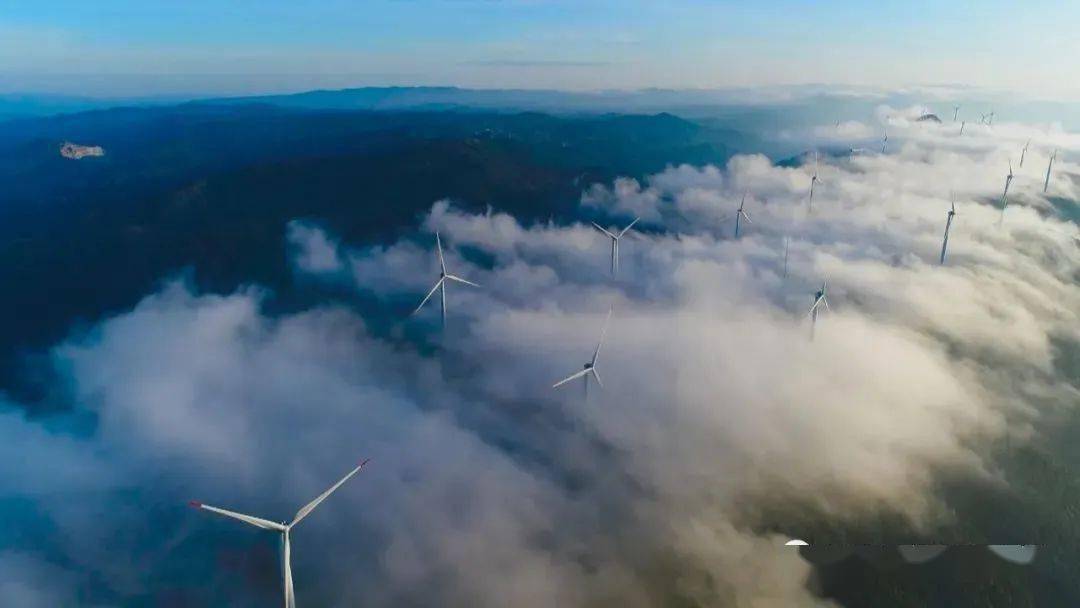 To save energy and reduce emissions, carbon is also used for carbon sequestration; in Huaxin Cement’s low-carbon and environmentally friendly brick factory, the brick making machine eats the tailings and waste into the stomach, and after one minute, presses out a block of standard bricks. The new type of environmentally friendly brick made of tailings waste is 1.5 times stronger than ordinary red bricks, and the production process is only produced by the waste heat of the cement kiln, and the power consumption of each brick is only 0.05 degrees, which is truly zero emission. Last year, the company disposed of more than 300,000 tons of garbage and saved more than 50,000 tons of standard coal.

See also  The daily limit of 33 stocks is mainly concentrated in chemical, computer and other industries_ Securities Times Network

Zheng Xiaohu, general manager of Huaxin Cement Zhuzhou Industrial Park:By increasing the coordinated disposal of waste and waste in cement kilns, the replacement rate of coal has increased from about 20% in the first half of the year to about 50%, and the energy consumption per unit product has dropped significantly, reaching the advanced level in the industry.

■Zhang Qingwei: Firmly establish the concept that lucid waters and lush mountains are invaluable assets, and make Hunan’s contribution to the realization of the “dual carbon” goal

■The secretary of the provincial party committee and the governor serve as “double team leaders”!The leading group in Hunan has a lot of background ■When Zhang Dafang attended the consultation meeting on the key proposals of the Provincial Political Consultative Conference, he proposed: focus on cohesion, refine the plan, and effectively promote the construction and management of the water environment in our province ■Hunan advocates the whole society to save electricity! ■ In 2022, the finals of “I am an Ecological Environment Instructor” ended, and Gao Yao of our province won the second prize and popularity award in the country Return to Sohu, see more

See also  Price increases, not even pandoro and panettone are saved: + 12% compared to 2020

After the implementation of the new standard to restrict excessive packaging: the price of moon cake gift box line is reduced and the online “tying sale” – Teller Report