This morning, the Apple iPhone 14 series was officially launched globally. Due to the time zone relationship, some users in Australia and New Zealand are still the luckiest in the world. The first batch of goods arrived, and domestic users also received the goods after 8:00 in the morning.

Because it does not involve activation issues, some professionals who got the mobile phone in advance, such as Yang Changshun’s repairer, Bogo evaluation, etc., even directly gave dismantling.

There are a few details worth noting:

2、In terms of dismantling, the iPhone 14 and iPhone 14 Pro both use NAND flash memory provided by YMTC.

In recent years, the main components of the iPhone have become more and more popular with domestic manufacturers, including but not limited to screens, batteries, and camera modules. 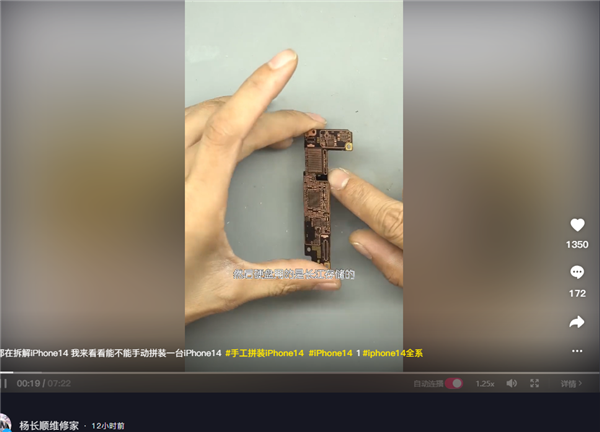 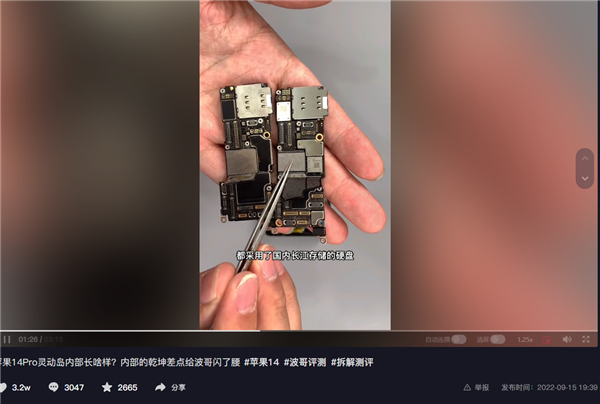