In 2017, Apple released a “special” product, iPhone X. Why is it special? After all, it can be regarded as the iPhone with the largest appearance change in more than a decade.At the press conference, Apple stated that it will determine the shape of mobile phones in the next ten years. Apple’s original intention is that the full-screen format led by the iPhone will be the mainstream in the next ten years. Netizens jokingly said that Apple means iPhone X. The bangs design will take at least ten years.

The ridicule belongs to ridicule, but considering that the bangs design of the iPhone has been used for five generations, many Apple users have begun to worry that Apple will not really regard Liu Haiping as a “heirloom”.However, a rendering that has been exposed recently may allow these Apple users to let go of the hanging heart. 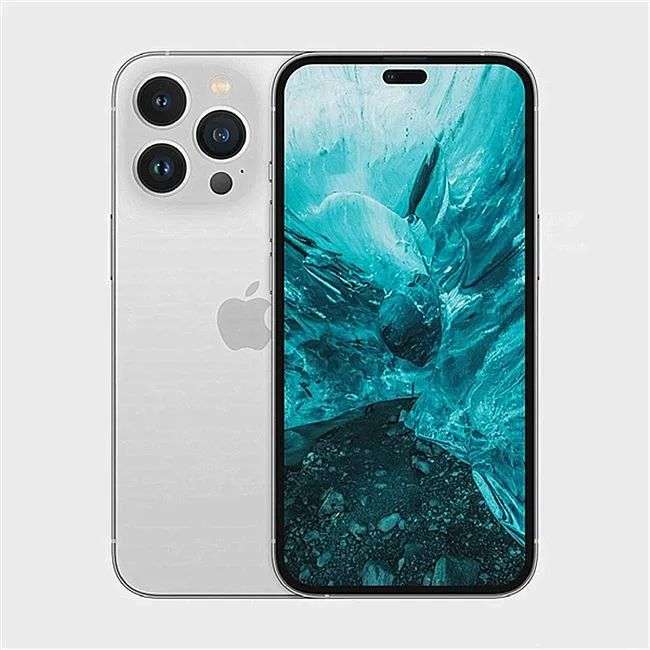 What did the iPhone lose after removing the bangs?

Assuming that the iPhone 14 series really abandoned the bangs design, I believe many users will clap their hands and applaud. Although the design of the digging screen is not new, it can provide a higher screen-to-body ratio than the bangs design. Will rise accordingly.But what worries Xiao Lei is that after the iPhone abandons the Liu Haiping design, will it lose the unique feature of Face ID?

There may be some readers who don’t know how many things are hidden in the bangs of the iPhone. With the help of the official schematic diagram, we can see the parts hidden in this groove: infrared lens, flood light sensor, distance sensor, ambient light sensor, speaker, Microphone, front camera and dot projector.

Among them, there is nothing to say about the components of the speaker, microphone and front camera, as long as the mobile phone has these configurations. The distance sensor is mainly to help the user to automatically stop the screen or put it in the pocket to prevent the phone from being awakened when making a call, so as to save power. The ambient light sensor automatically adjusts the screen brightness according to the user’s environment brightness. Protect the user’s eyes.

The remaining components are the highlight. They are all helping the iPhone to achieve Face ID. The first infrared lens can capture the dot-matrix image of the human face in the infrared image and it has been stored in the Secure Enclave area of ​​the mobile phone. Compare the facial data of, if the match is successful, the phone will be unlocked.

Because the face looks very different in infrared imaging and in reality, when the angle of the face relative to the screen is different, the infrared picture will also be deviated. Direct scanning of facial data is inaccurate, and it is necessary to use a dot pattern that does not change on the face. 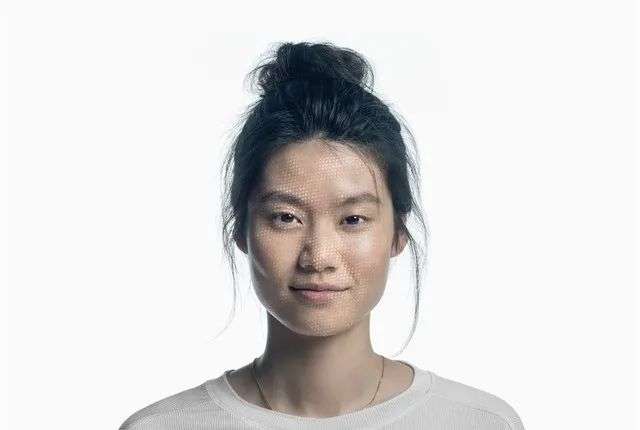 The reflective sensor element can make the iPhone emit infrared rays that are invisible to the naked eye, allowing the infrared lens to smoothly capture the dot pattern of the face, and it can easily recognize the face for unlocking at night. 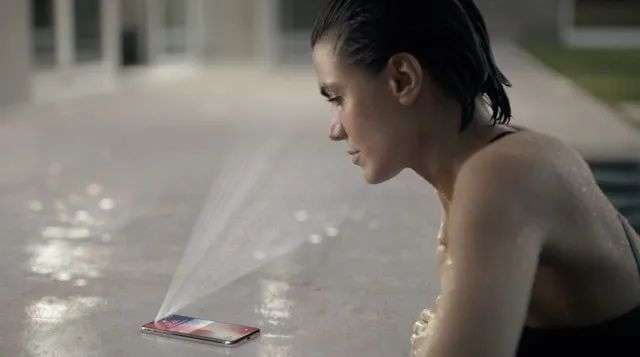 Finally, the dot-matrix projector is one of the most important components in the iPhone’s bangs, and it is also a tool that allows Face ID to capture faces more accurately. First, the dot matrix projector will project more than 30,000 invisible light points to analyze the user’s face, and draw a detailed depth map for it, and then save the user’s face image, which can only be used to unlock the phone in the future Only a human face can open the phone. The official said that the error rate of Face ID is only one in a million, and the success rate is greatly improved compared with the one in 50,000 of fingerprint recognition.

These features make Face ID far greater than traditional 2D face unlocking in terms of security and success rate.For example, ordinary mobile phones can deceive the face unlocking process by taking photos or videos of the owner, while Face ID can accurately recognize that the object in front of you is non-stereoscopic, and the user must stare at the phone. Don’t worry about your phone being unlocked secretly while you are sleeping.

Although Apple’s Face ID technology is quite mature and the experience is also very good, what Apple never expected is that the sudden outbreak has left countless people in a state of wearing masks for a long time. In this case, Face ID has become a reality. Kind of cumbersome.This situation makes many Apple users start to dislike the Face ID solution, hoping that Apple can launch an under-screen fingerprint unlocking or physical key unlocking solution as soon as possible.

So the question is, once the iPhone abandons the Liu Haiping design, does it mean that Face ID will also be abandoned? Will the solution really be the fingerprint unlocking that netizens hope?

The iPhone 13 series has actually given the answer

Speaking of the iPhone 13 series just released, I believe most readers will have the impression of a diagonal camera and narrow bangs. According to the disassembly video of foreign media, the reason why the iPhone 13 series can make the bangs smaller is mainly due to the integration of components and the optimization of arrangement.It should be known that the longer the equivalent distance between the laser transmitter and the receiving device, the higher the accuracy, and it is very technically difficult to shorten the equivalent distance while maintaining the accuracy. 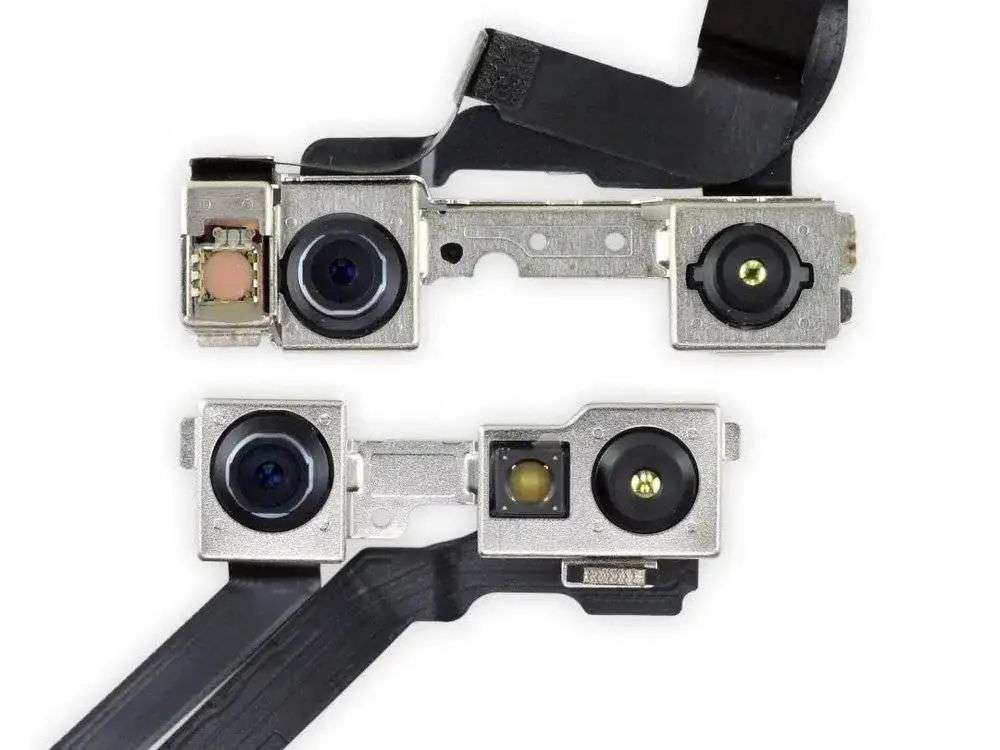 This 20% reduction of the bangs made Xiaolei realize that Apple is not a fan of bangs design, but is looking for a new technology that can strike a balance between aesthetics and practicality. 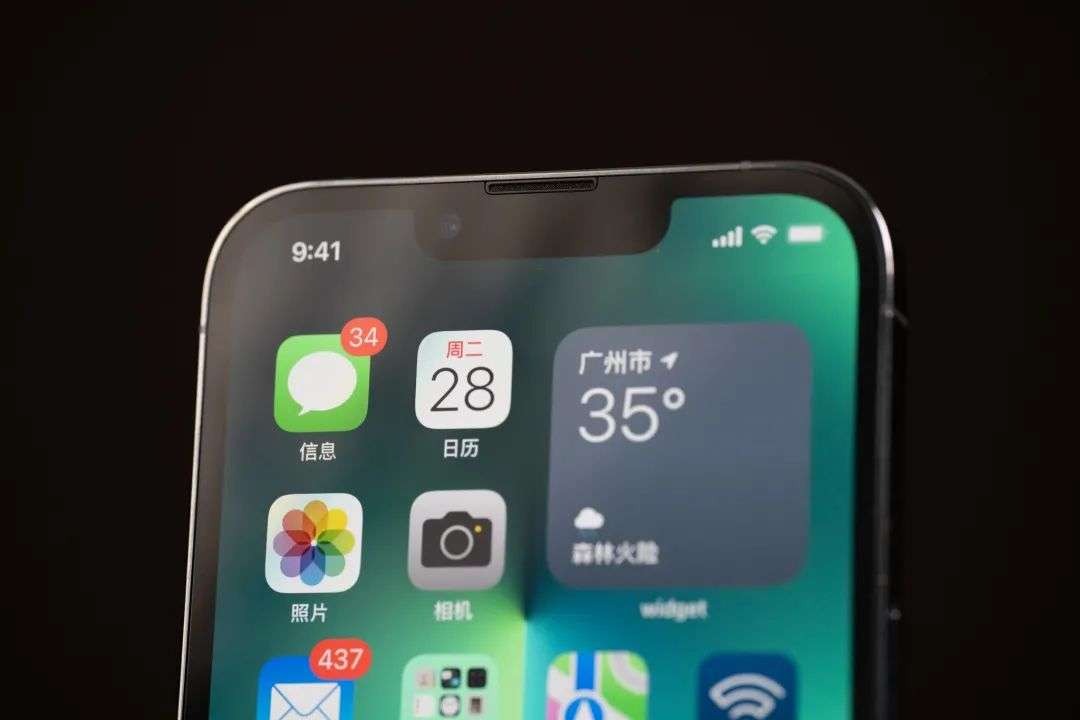 At present, if you want to shorten the distance between the laser transmitter and the receiving device and maintain the accuracy, there is only one solution, and that is to place these two configurations under the screen, which is the under-screen structured light technology that ZTE brought on MWC in February this year. . This technology can bring users an unobstructed visual experience while realizing 3D face recognition, but when it will land on the product level and be mass-produced on the market is still unknown. According to the data, light needs to pass through the screen twice during the process from the laser transmitter to the absorption by the sensor. However, the electrode layer of the current OLED screen generally does not transmit light, and the organic light-emitting materials require current, so there is not much light that can be used in the end.Not only that, because the pixels on the screen are constantly repeating, the direction of light propagation is likely to be affected when the light passes through the screen. Light transmittance is currently the biggest problem faced by under-screen 3D structured light technology.

For Apple, which adheres to the principle of “never use unsophisticated technology”, if the under-screen 3D structured light technology does not meet their requirements, it is absolutely impossible for the iPhone to give up the bang design.

However, considering that Apple had applied for a patent for the under-screen light sensor in March of this year, the sensor used by Face ID can be placed under the screen. The future iPhone will definitely abandon the bangs design. As for whether it will be seen on the iPhone 14, just It depends on Apple’s own arrangements. It can be seen that although the road to the bangs for the iPhone is very bumpy, Apple still has to “grind its teeth and face the difficulties” after all.

See also  Now even startups are focusing on the metaverse 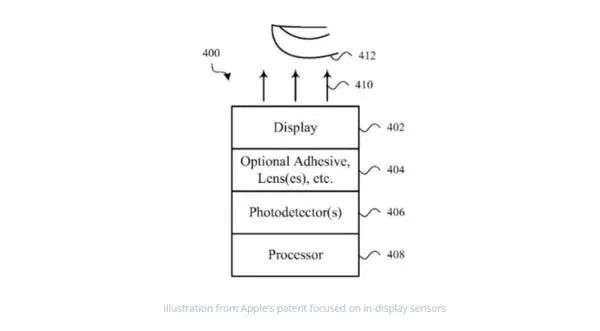 However, considering that domestic manufacturers are making technological innovations, Xiao Lei believes that the application of 3D structured light technology under the screen of domestic mobile phones may be earlier than the iPhone.

To be honest, even if the iPhone 14 series uses a hole-digging design, it is difficult to catch up with domestic manufacturers in terms of aesthetics. According to @数码闲聊站, the under-screen camera technology will attract a wave in the first half of next year. When the outbreak occurs, many models will use the under-screen camera as one of the selling points, and the advantages of the iPhone, which is somewhat out of touch in appearance, may be further reduced.As for the rumors on the Internet that directly use the camera technology on the screen and hide the microphone in the frame, Xiao Lei personally thinks that it is too radical and difficult to implement, and it does not conform to Apple’s tonality. 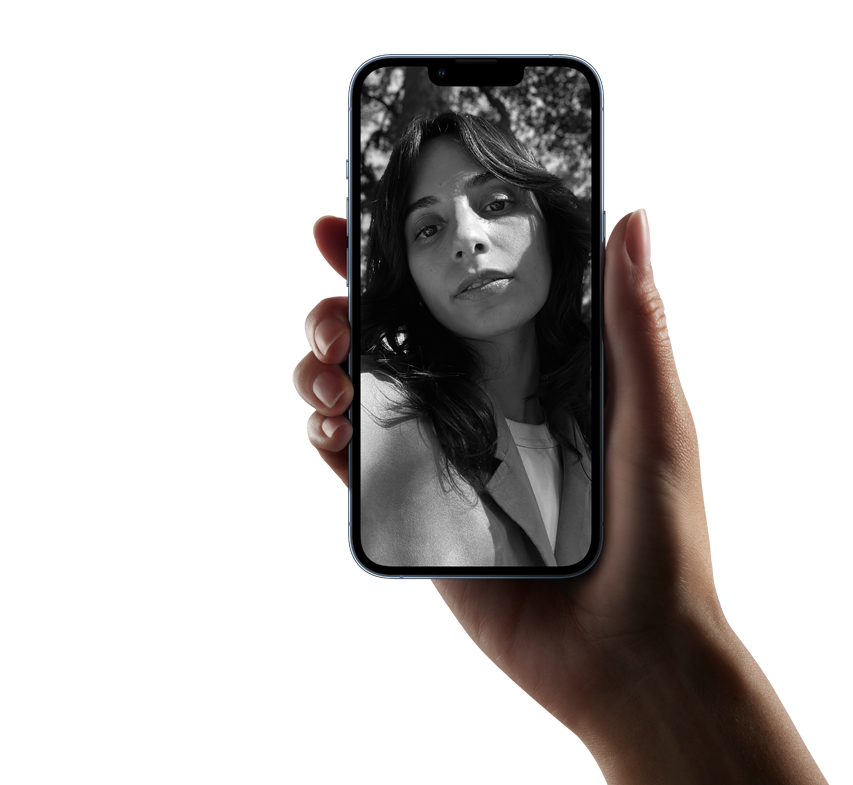 More importantly, although Face ID is indeed very practical, in this special period when everyone is wearing a mask, Apple may really want to consider launching a new unlocking method.

Therefore, if Apple cancels the bangs design and adopts the digging screen design, will the iPhone14 series add under-screen fingerprint unlocking? should be.The FaceID on the iPhone mobile phone is indeed easy to use, but due to the epidemic, it has caused the problem of unlocking after wearing a mask. Although Apple has supported the use of AppleWatch with FaceID in iOS 14.5 to unlock the iPhone in the scene of wearing a mask, it is also limited This feature can only be experienced by iPhone users who have Apple Watch, and it is not very useful for users who do not have Apple Watch, so it is necessary to add the fingerprint unlocking method under the screen.

Finally, compared to the hole-digging screen design, Xiaolei hopes that the next-generation iPhone can use the Type-C interface. Apple itself knows that the Type-C interface can bring faster transmission speed and charging speed, and more importantly, whoever is it. Don’t want to go out and carry two kinds of charging cables.It’s just that Apple’s data cables and other accessories are a huge income every year. Apple should not easily give up the Lightning interface. As for how Apple will choose, we ordinary consumers can only continue to wait.

The central bank and other four departments solicit...

Should the courier company be held responsible for...

From a Novese company the valves used to...

The Evergrande issue is a critical step in...