Hello everyone, I’m the waveguide terminator. I feel that I haven’t updated Apple’s electronic products for a long time. I have a little insight in my life recently. Looking back, I found that many things I liked but didn’t start with, and the prices will increase or disappear after a while. From a mathematical point of view, even if the price is reduced after buying, there is actually no loss. If you can’t buy it, the negative gain will be infinite, so buy it. 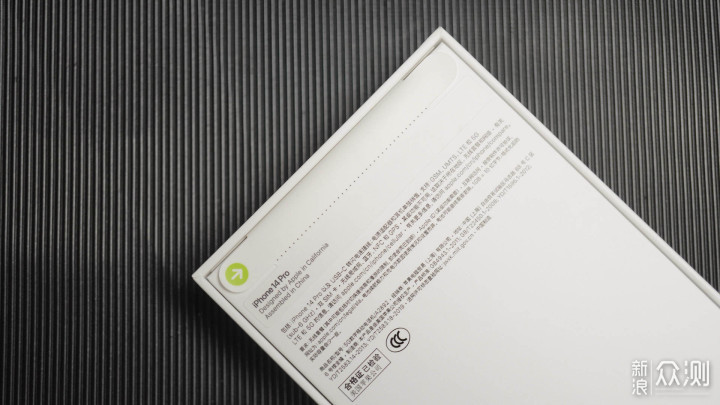 Since the regular version of the iPhone 14 and the 13 series have not improved much, they directly rushed to the iPhone 14 Pro. For Max, it feels too big and too heavy. Although the price difference is not big, I still have no choice.In terms of capacity, I chose 256. I have a lot of backup channels, so the storage memory requirement is not large (mainly large capacity is expensive…), but I want to try it again4K ProRes is only supported by versions above 256GB, and the 128GB version is said to be too small to be used, which is too far-fetched. In terms of environmental protection, the packaging is basically paper, and the tamper-evident seal is more difficult to forge than the plastic seal, but I firmly believe that Huaqiangbei can’t do it, and ordinary people can’t tell the difference. So the other meaning of grabbing the first launch is also here, you won’t buy refurbished goods. 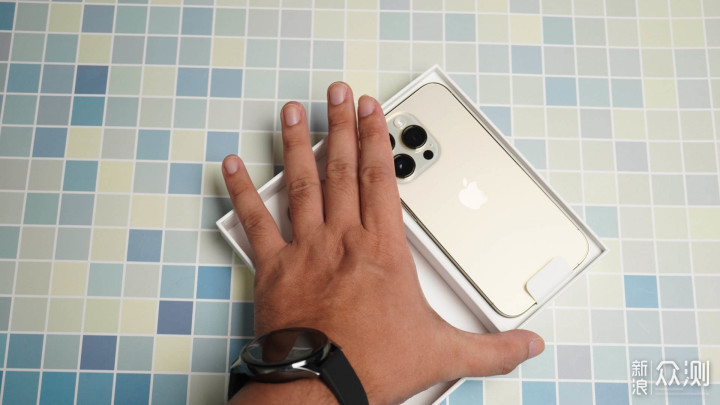 The current iPhone does not come with charging head and earphones, so the package is smaller than the naked eye. Although he was mentally prepared, he was still speechless. Just, some mobile phone cases are more luxurious than yours, but then again, I despise excessive packaging. Okay, I believe in your ghostly environmental protection. In addition to the above mobile phone, there is only a Type-C to Lightning port charging cable below, and that’s it, the Korean market is lost. Although it is said that there should be no shortage of charging heads in everyone’s hands now, it is inevitable that you will need to buy new ones, such as insufficient charging power and no C port. The shell films also have to be re-provisioned. This is still the conscience of domestic mobile phone manufacturers. It doesn’t cost a few dollars to bring a film and a soft case from the factory. 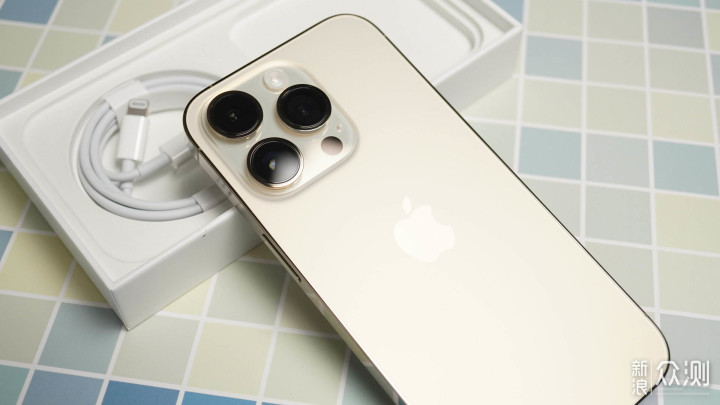 Why choose the gold version? It’s because I grabbed it manually, and I couldn’t grab it 100% the first time. After that, the four colors are brushed back and forth, and whichever color is in stock is submitted, so it is not a color to choose at all. Everyone says that the new purple is ugly, and to be honest, I don’t think the gold one is very good… If there is a vote, I should choose which color is the ugliest haha. 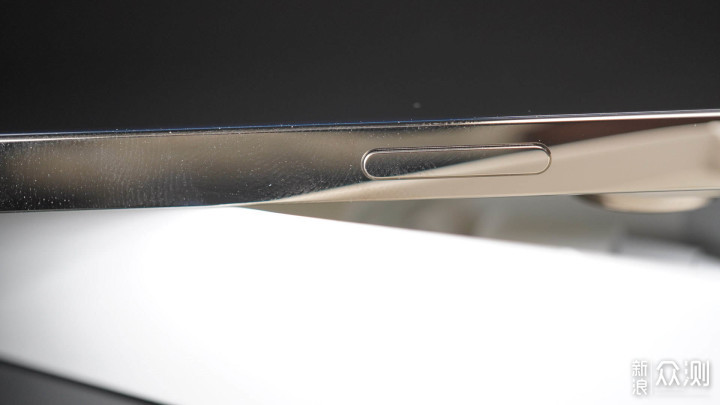 The metal frame is very easy to get fingerprints, which I have carefully wiped for a long time. On the right is the power button. Sometimes there are still some problems if you use the phone clip to shoot. Recently, I am looking for a better designed mobile phone rabbit cage. 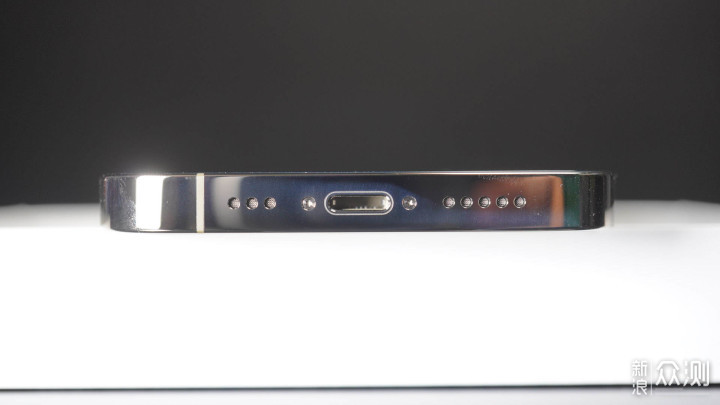 At the bottom, except for the speaker, there is only a Thunderbolt port left. There are always rumors that the C port will be replaced later, wait. 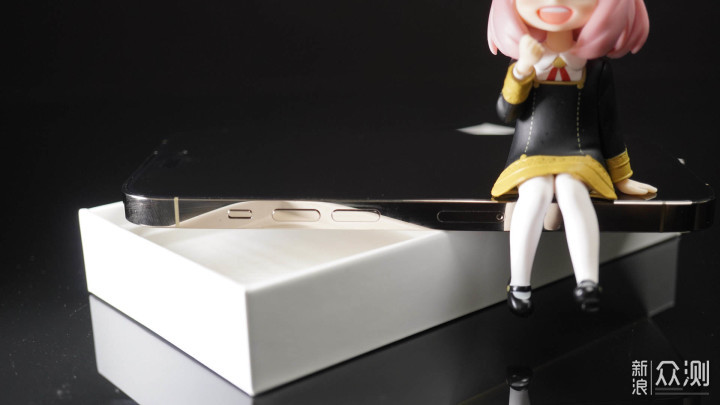 The hardware is muted, the volume is up and down, and the card slot is all on the left. 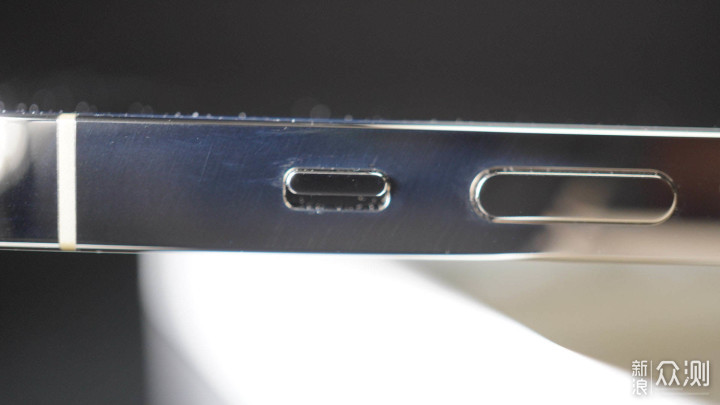 I personally think the hard mute switch is very useful, although many people who don’t need it often say it’s useless. Turn on the bell, sometimes the family is too noisy, so turn off the bell, and sometimes miss the call. Make it a habit to switch back and forth. It’s not easy to be a cow or a horse. It’s all blood and tears experience. 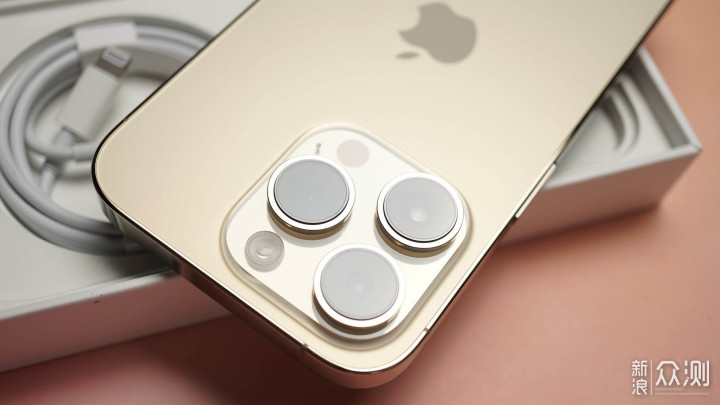 It feels that the cameras of this generation are more prominent, and it is estimated that some accessories will encounter compatibility problems. Before the 11-13 series were fully compatible, it may end here, and the 14 series has opened another line.

When I turn it on, the first impression is that the screen is a little yellow. Having said that, the color temperature that seems to be cooler is generally more pleasing. I think some big guys just eat it all over the sky, and everyone likes the blue color of the photos. But in fact, the normal color temperature will be a little yellow, including the previous color calibration instrument after the screen, it is also yellowish. After checking the Internet, many people think it is yellow. However, it is not a big problem. It is normal to turn off the original color display. If you have specific needs, you can manually set the screen color temperature in the night view below. 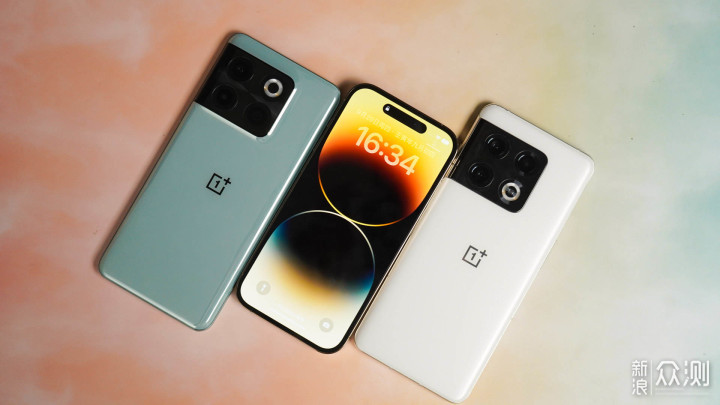 Simply open the box first, and then try the performance of games, photos, etc. later.For games, like pesticides, 120 frames have been opened to 14Pro, and Android has been installed for a long time.like myOnePlus Ace Pro, it has 120 frames and the ultimate picture quality.I’ve been playing with a OnePlus AceProGaming, Snapdragon 8Pluschip+16GB large memory (LPDDR5）The combination of +UFS3.1 is very powerful,The 4800mAh battery and 150W ultra-fast charge also completely eliminate power anxiety. The OnePlus 10Pro still has unique advantages in taking pictures, with the main camera of Sony IMX789, 3.3x optical zoom head, Hasselblad 2.0 master color grading, and support for 4K120 or 8K24 video shooting. The two Androids add up to the price of one iPhone 14 Pro. Can Apple live up to its price in terms of experience? I will tell you after I try it in the past few days.

It’s good for your health, let’s take it every day like this

Central Meteorological Observatory: Sichuan, Shaanxi, Henan, Shandong and other places have strong precipitation and cold wave weather will end the high temperature in the south

The support below the international gold price is...