Domestic CPU processors have shown a trend of contention, but there are few breakthroughs on the more difficult GPUs. The most concerned is the JM9 series of Changsha Jingjiawei, but they have always been appetizing, just not seeing the product.

But Jing Jiawei also said,The JM9 series are ultra-large-scale integrated circuit products with extremely complex functions and performance tests. The basic function tests have been completed at present, and it is not ruled out that problems may be found in the subsequent application process.

This obviously means that there are still many variables in the JM9 series. Regardless of the functional performance or the time to market, I am not sure, at least in the short term, it will still not be listed and will not bring revenue.

Back to the specifications.It is said that it is impossible to match the GTX 1080, which is an entry-level independent display level, becauseFP32 floating point performance is only 1.5TFlops, but GTX 1080 has 11.3TFlops, which is a full 6.5 times difference.

In terms of video memory, the capacity is 8GB, the bandwidth is 128GB/s, and if the positioning width is 128-bit, the equivalent frequency is 8GHz, which is the level of GDDR5. If it is 64-bit wide, the frequency corresponds to 16GHz, which is only available in high-end GDDR6, so GDDR5 is possible. Sex is greater.

Other basic qualities are available, including 2D/3D graphics functions, video codec, multi-channel video output, multi-platform and multi-system compatibility, etc., andPower consumption is only 30W, This is quite a surprise, of course, it is also destined to be impossible to have too high performance.

The detailed specifications are as follows-

Jing Jiawei has previously stated that the 5 series, 7 series, and 9 series GPU chips developed by it are completely independently developed, adopt positive design and have independent intellectual property rights, and will not face key technologies being “stuck” by foreign countries in the design process. The problem. In the future, the R&D level will be improved by continuously increasing R&D investment, and gradually narrowing the technological gap with foreign countries.

In May 2014, Jingjiawei successfully developed the first domestic high-reliability and low-power GPU chip JM5400 with completely independent intellectual property rights, which has been applied in many major national projects.

See also  Details of 43 cases of infected people in Dalian, many of them are cafeteria employees: a banned aunt in the community wants to open the window and jump out of the building

In August 2018, the second-generation highly reliable and high-performance GPU JM7200 independently developed by Jingjiawei was successfully taped out. It also launched the commercial version JM7201, as well as standard graphics products in various forms and structures to meet the high performance of desktop systems. Show demand, and fully support domestic CPU and domestic operating system. 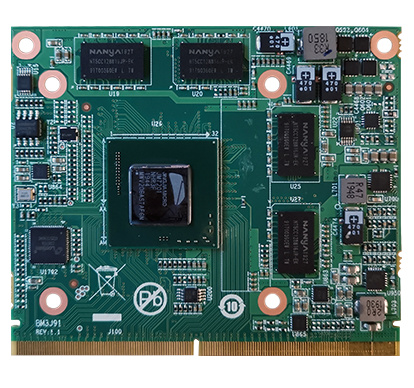 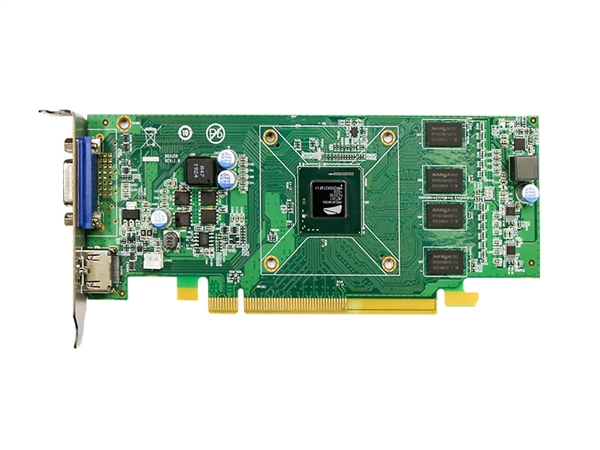 Enertronica Santerno: contract signed for the supply of...

The Ministry of Industry and Information Technology organizes...

The Ministry of Industry and Information Technology issued...