The Windows 10 May 2021 (21H1) feature update is being promoted globally, and several problems have been found in this version, some of which Microsoft has already provided solutions.In a recently updated support document, Microsoft admitted that there will be problems with applications that need to access the event log after the 21H1 feature update. 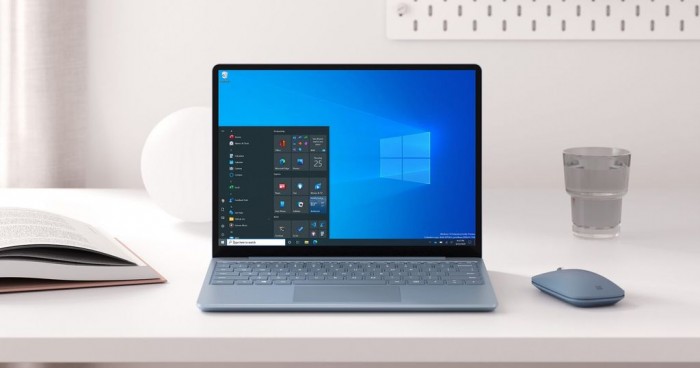 Microsoft acknowledged that in this feature update, the application can no longer access the event log, which may occur on any local or remote machine that does not have the latest update installed. The company believes this is due to recent security changes, and if you apply the June 2021 update (released after June 8), it can be resolved.

In addition, users who use the Xbox Game Pass subscription service on Windows 10 devices, the new version will also prevent the installation of games from the Store. Microsoft said that when users try to install or play Game Pass games on Windows 10, they will encounter error codes 0x80073D26 and 0x8007139F.

Fortunately, Microsoft has released a new emergency patch to help fix the bug on the affected device. If you have trouble installing the game from the store, go to Windows Update (Update and Security), check for updates, and look for new optional patches under “Optional Updates”.

See also  The new study concludes that the Atlantic meridional overturning circulation is close to the critical point of "collapse"-Warning!-cnBeta.COM

It is no stranger to Windows 10 experiencing audio issues during the update. The recent May 2021 update (21H1) has caused new audio quality issues. This bug was first admitted in May, and it is still not patched, at least according to the latest release notes. Microsoft is currently investigating reports of high-pitched noise or squeaking in certain applications on Windows 10 21H1, 20H2, and 2004.

If you are affected, please try these workarounds.

Use a web browser and do not use the affected application.

Spatial Sound settings. On your taskbar, right-click the volume icon, select “Spatial Sound (Off)”, and select Windows Sonic, Dolby or any available option.

Maga: “Too many unprotected 60-year-olds, now injections from the general practitioner”