The MiMo, the Milan Monza event, comes to life after the inaugural day which saw the expected ribbon cutting of the representatives of the institutions and managers of the 50 car manufacturers present at the event. Followed by the spectacular Premiere Parade, the dynamic parade of new products led by the presidents of the car manufacturers opened by Horacio Pagani, the CEO of the dream car brand who drove his hypercars in Piazza del Duomo.

Over the weekend, however, the passage of the fortieth 1000 Miglia is also expected, preceded by the Ferrari Tribute with a timed test on the circuit. On the other hand, the Journalist Parade MIMO 1000 Miglia is also scheduled for the Monza racetrack, with the novelties displayed in the stands that are brought to the track by representatives of the automotive sector media also in the section of the historic flyover. To which is added the parade of the MIMO 1000 Miglia Trophy, with supercars and hypercars from all over Italy. 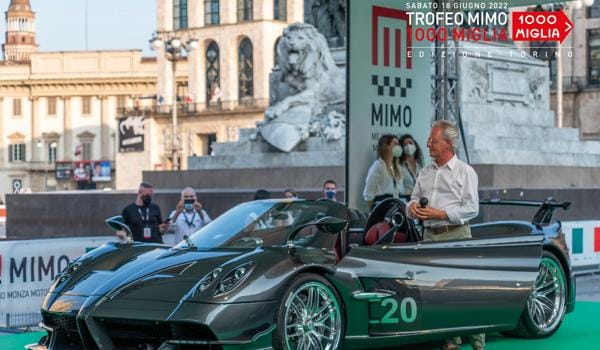 For the grand finale on Sunday, passionate owners of super sports cars are always called to Monza to participate in 25-minute track day sessions. The shifts are from 9 to 18 and, at the same time, the Pagani hot laps are also scheduled. At the end of the day, the program includes a parade on the track of the international Cars & Coffee rally. Entertainment and exhibition activities are also scheduled both in the paddocks and in Piazza Trento e Trieste in Monza, as part of the MiMo Village Iliad Urban Tour.

The test area dedicated to electrical tests but not only

In the three days, from 9 to 19, the Test Drive area is active in viale Gadio in Milan in collaboration with Enel X Way. At this point, visitors can test endothermic, hybrid and electric cars of the latest generation and arrange further meetings at local dealerships. The vehicle exhibition can instead be visited every day, until 11 pm, on the platforms distributed between the Duomo, Corso Vittorio, via Mercati, via Dante and piazza della Scala. 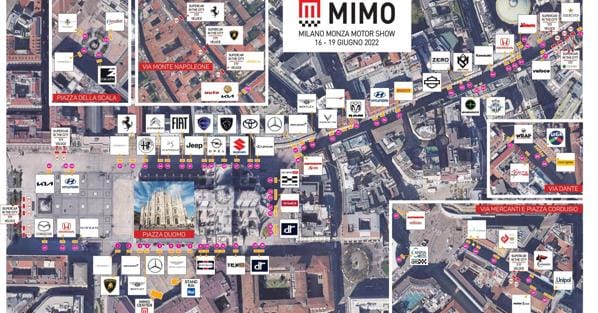 The information of the cars on display at your smartphone

As in the previous edition, to find their way around the many stands, brands and cars, each visitor can use an app to discover the technical characteristics of the models: just frame the QR codes placed on the display platforms with the smartphone. To participate in the test drives, however, you must have the “MiMo Pass” the free coupon that also allows you to get discounts on hotels, restaurants, visits to the civic museums of Milan, including the Duomo, and Monza.

See also  He favored the Sicilian shipping company Ustica Lines: former undersecretary for the economy Simona Vicari was sent to trial for corruption

Covid, infections and deaths are growing again. Is it the sixth wave?

China has a new aircraft carrier. It is named after the province opposite Taiwan

“Cashback for good reviews” should not be tolerated...

Atlantia completes the acquisition of the company Yunex...

Food, despite the crisis, one in three companies...