Tesla CEO Elon Musk said on Thursday in response to a Twitter user’s question on whether Tesla’s plans to enter India had made any progress: “There are still a lot of challenges from the government”.Negotiations between Tesla and the Indian government have been going on for several years, but disagreements over whether to build a local factory and India’s import duties have stalled the talks. 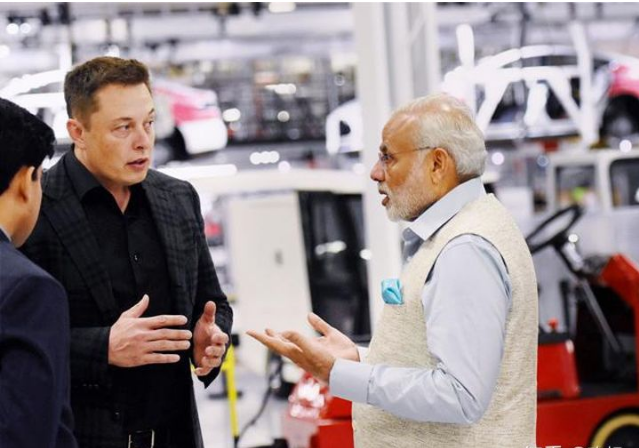 Musk has previously said he wants to start selling Tesla vehicles in India as early as 2019, but three years later, that goal still seems out of reach. The Indian government has asked Tesla to increase purchases in India and share detailed production plans; Musk has asked for lower taxes so Tesla can sell imported cars at lower prices in the budget-sensitive market.

In October, an Indian minister said he had asked Tesla not to sell Chinese-made cars in India and urged the automaker to build a local plant to make, sell and export cars. 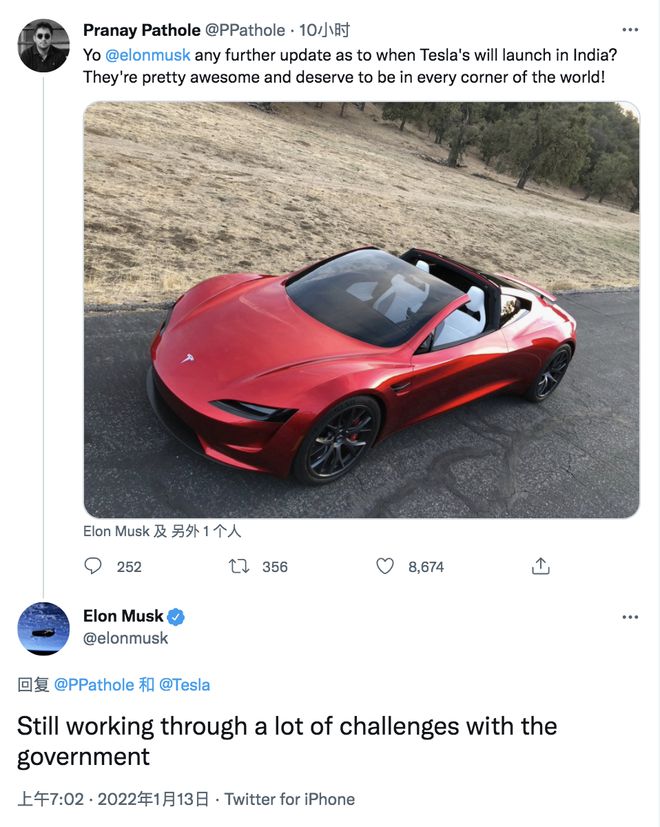 The daily limit of 33 stocks is mainly...

Vw and Bosch, the great all-German alliance for...

Eng: MSC and Lufthansa want to get their...

Coveted Moutai, Liu Yanchun “falls” out of the...

Amnesty denied, 10-year prescription for the repayment of...