As the world‘s largest internet celebrity, Tesla CEO Musk was once the world‘s richest man. As Tesla’s stock price has risen one after another, Musk’s personal wealth has also risen to new heights. At present, Musk’s personal net worth exceeds 160 billion US dollars, second only to Amazon founder Bezos, becoming the second richest person in the world. At the recent The B Word conference, Musk revealed the five largest investments that brought him huge wealth.

Not surprisingly, like most billionaires, Musk’s wealth is highly concentrated on a few projects. Here are the five major investments that drove his net worth to more than $160 billion:

At the same time, SpaceX is one of the largest private aerospace companies in the United States, and Musk’s shareholding is expected to be 48%.Value: 35 billion U.S. dollars, which is based on SpaceX’s last round of financing of 74 billion U.S. dollars in valuation, and assumes that Musk still holds a 48% stake in the space exploration company.

Musk also said that apart from Tesla, the only one I have with higher value is SpaceX.

In addition, Tesla is now the world‘s most valuable car company, and Musk is also making a lot of money in the process of Tesla’s stock rising.

Tesla, Musk’s shareholding ratio: 22.4% (as of December 31 last year). According to the compensation agreement, Musk can still get billions of dollars in Tesla stock.Value: $141 billion, based on Tesla’s market value of $631 billion (as of July 21).

In addition to the above five investments, Musk added,He also owns shares in two start-up private companies Neuralink and Boring Company, but these investments are of little value relative to other investments. 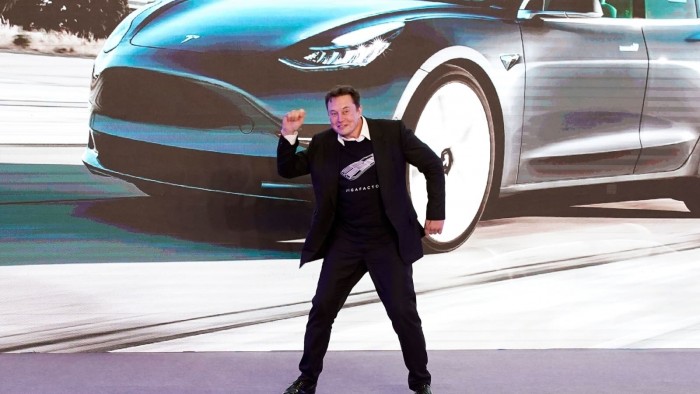