At the recent 2021 annual shareholder meeting, Tesla Chief Executive Officer (CEO) Elon Musk said that unless there are any unexpected challenges, Tesla’s next-generation Roadster sports car may It will be released in 2023. It is reported that Tesla’s new Tesla Roadster Roadster was initially planned to be launched in 2020. But now, this car has been postponed to 2023. 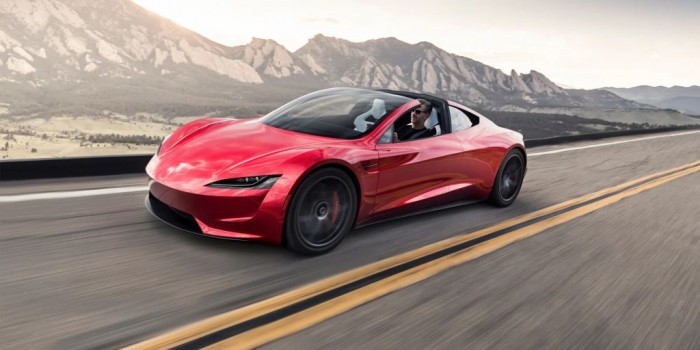 Musk has said that the performance of the next-generation Roadster sports car will reach a level that gasoline or diesel-powered cars cannot match. He once mentioned that this all-electric super sports car may accelerate from zero to 60 mph (100 km/h) in 1.1 seconds.

In terms of color matching, Musk revealed in November last year that the new generation of Roadster supercars will have more exterior colors to choose from, and there will be special colors.