BMW 7 Series and Mercedes-Benz S-Class can be said to have been in love with each other for many years. Now a new generation of S-Class has been released. Although the interiors have been complained, the sales are very hot. This obviously puts the old rival 7 Series under great pressure. In order to benchmark against the new S-Class, the new BMW 7 Series also ushered in the biggest change in history.

From the picture,The new car abandoned the current 12.3-inch LCD instrument +10.25-inch split design, and instead adopted a connected through-type curved large screen design, the size was 12.3 inches and 14.9 inches. 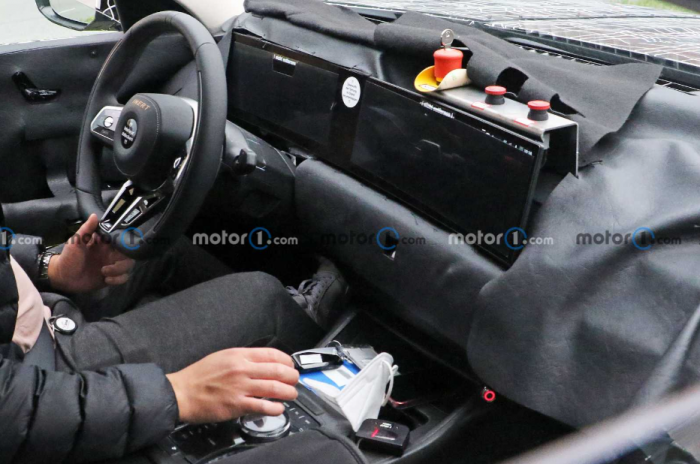 The new car will also be equipped with a new iDrive 8 car-machine system,It indicates that the screen quality and functions will be greatly improved. In addition, it can be seen that the curved dual screen is slightly inclined to the driver’s side.

In addition, the central control storage area of ​​the new car has also been adjusted, but the new style of steering wheel has not yet been finalized for mass production.

Looking back at the appearance of the new car,The new car is wrapped in a heavy camouflage, the size of the front air intake grille looks very large, and there is also a larger air intake below, it is expected to adopt a split headlight design.

See also  The Central Meteorological Observatory issued another heavy rain at 6 o'clock, and the yellow warning still has 160 mm heavy rain in some areas-News-cnBeta.COM

Interestingly, the position of the front license plate appears to be placed above the air intake grille. According to foreign media, the new generation of BMW 7 Series may use the “big nostril” air intake grille of the current BMW 4 Series.

For the rear of the car, the new car’s taillights still use the replacement lamp set for testing, but from its overall shape, the size of the taillights will not be very wide and may be similar to the current BMW X6.

In terms of power,The new car will provide gasoline version, diesel version, plug-in hybrid version and pure electric version in the future. The V12 engine is very likely not to appear on the new 7 series, but there will be an all-electric i7 model. It is expected that the basic model will be equipped with 80kWh. The battery pack, higher configuration models are expected to be equipped with a battery pack with a capacity of 120kWh, with a range of about 700 kilometers.

Although the final production model will not be unveiled this year, there is news that the new BMW 7 Series is expected to be officially released in September this year and will be officially launched as a 2023 model at the end of 2022. 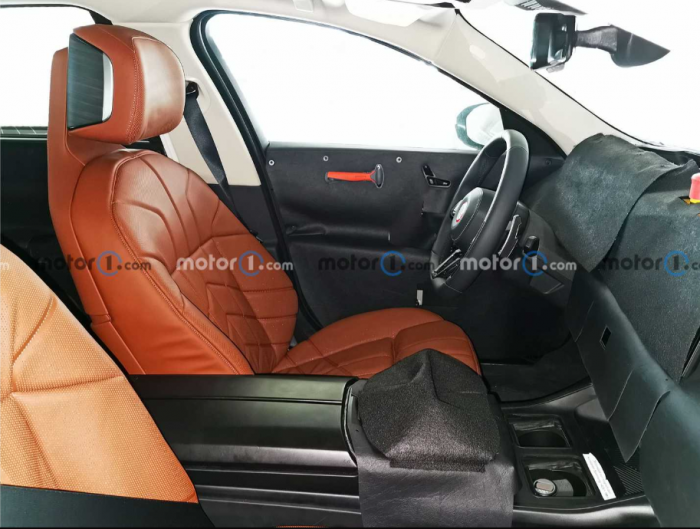 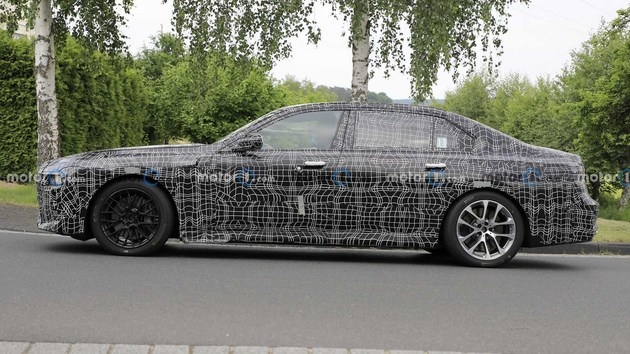 These 3 grandma’s remedies relieve heavy, swollen legs from the heat

Orietta Berti and the new world order: notes on homologation

European and American governments have intensified their suppression...

Porsche Cayenne Turbo Gt: this is how it...

Tesla, record earnings above one billion. But the...

Stellantis, the electric revolution starts from the productivity...

The e-scooter is a candidate for Termini Imerese