Home Business Nvidia and the success of its GPUs for crypto mining. Increasing correlation with Bitcoin (Graph)
Business

Nvidia and the success of its GPUs for crypto mining. Increasing correlation with Bitcoin (Graph)

If it is true that the correlation between the equity trend and that of crypto assets such as Bitcoin and the like is becoming increasingly evident, it is equally true that there are stocks that reflect, compared to the others, a greater parallelism: among these, Nvidia certainly stands out, the title of the American company specializing in the creation of products used in cryptocurrency mining.

An article by Seeking Alpha highlights the “very high” correlation that exists between the trend of the group’s prices and that of Bitcoin, net of the sharp decline that the stock suffered in May.

The cryptocurrency mining certainly made the fortune of the company, which benefited from the sale of GPU processors which, over time, have been preferred to CPUs as they are more efficient.

And Nvidia certainly can count on its GPUs, its Nvidia GPUs that allow for more efficient mining and, also, to return from the investment made faster.

Objective: to provide solutions to projects related to autonomous driving of car manufacturers. And to understand how this other market segment can also appear rewarding, just think of the big announcement that Intel made, in relation to the plan to land on Wall Street Mobileye, the Israeli autonomous driving company that it bought for $ 15.3 billion in 2017, through an IPO operation.

Although gaming continues to be the main source of the turnover of the American group (with an incidence that, during the third quarter, was equal to 45%), a percentage still equal to 45% of its platform “OEM e Other”, for a total of $ 105 million, was cashed in with the sale of processors for crypto mining, the so-called Cryptocurrency Mining Processors (CMP).

It should be noted that OEM is the acronym for “Original equipment manufacturer”, and generally refers to a company that produces components and equipment that can also be sold by another company.

Nvidia: in addition to crypto mining, it also focuses on autonomous driving and metaverse

Also watch out for the ‘recognition’ that came at the beginning of the year from JP Morgan, who entered Nvidia in its basket of 11 Bitcoin stocks, the JPMorgan’s Cryptocurrency Exposure Basket. Among other titles also Square, while Tesla was the big excluded. 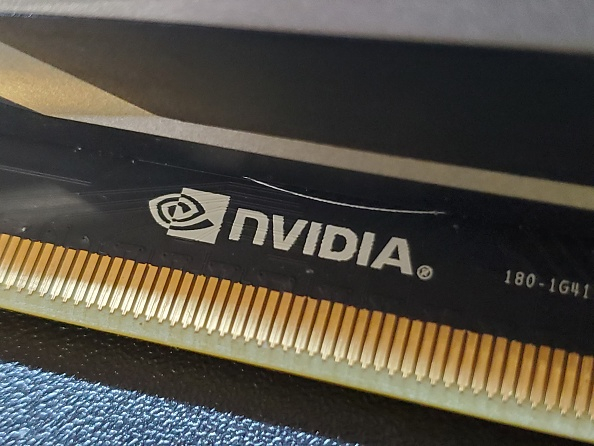 Nvidia stock has rallied over 130% since the start of the year, flying to around $ 306.

In the short term, an obstacle to the trend in the prices of the chip giant is certainly represented by the decision of the FTC (Federal Trade Commission) to initiate a lawsuit to block the takeover of chip design company Arm (worth $ 40 billion) for reasons related to the protection of free competition. The deal does not even convince the British and European Union market authorities, and there are several experts who believe that the takeover is destined to fail.

That said, there are many projects on which Nvidia is focusing, which has made no secret of its interest in being increasingly active in the metaverse business, so much so that its title is the one that has the greatest impact. on the first metaverse ETF – launched in June of this year: the so-called Roundhill Ball Metaverse ETF (META). 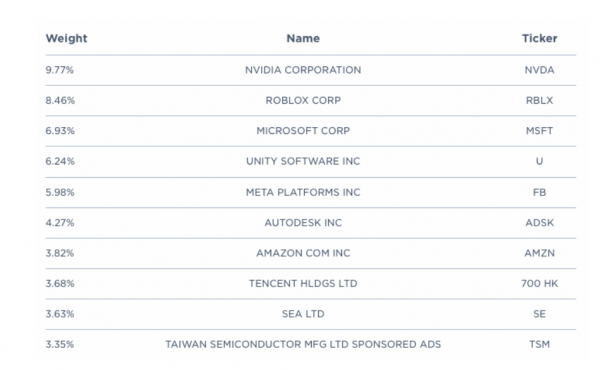 If you want updates on Bitcoin, cryptovalute enter your email in the box below:

The Telethon fundraising starts again, with a goal of 50 million for research

Patrick Zaky is free: he was released from prison after 22 months