Outlook of the sixth-generation iPad mini: upgrade with a full-screen processor-Apple iPad

Each generation of Apple’s A series processors can be proud of the performance on paper, but it is a pity that the compact iPhone body is difficult to perform perfectly with the performance of the A series processors. But for the majority of mobile game enthusiasts, they have a better choice-iPad mini. According to the latest news,The sixth-generation iPad mini will be released together with the iPhone 13 series this fall, and the upgrade in the core configuration is very obvious.

It was mentioned in the revelation,The new iPad mini will be equipped with an 8.4-inch display, which is slightly larger than the 7.9-inch screen of the previous generation. 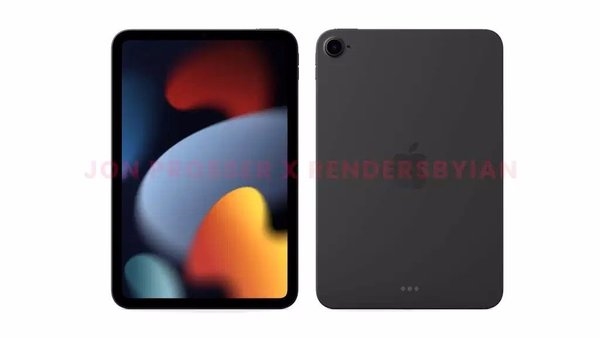 The editor believes that this improvement may come from changes in the design, because there have been reports that the new generation of iPad mini will adopt a full-screen design, cancel the HOME button, adopt an ID design similar to the new iPad Air, and integrate it on the power button. Touch ID sensor.

This design may bring a better gaming experience, because when playing with a horizontal screen, the borders on both sides are narrowed, and the palm can control the screen more conveniently.

In addition, according to convention, the iPad mini should use the same A14 processor as the iPhone 12 series. The processor is built with a 5nm process chip, and the paper performance parameters are far ahead of other mobile phone processors.

However, because the iPhone’s heat dissipation mechanism has been relatively backward, the real performance of the A14 processor cannot be used normally, and the actual performance is even not as good as some Android flagship phones.

However, on the iPad mini, with a larger body size,The heat dissipation space will far exceed the iPhone, so the A14 processor will play a stronger performance on the iPad mini 6. 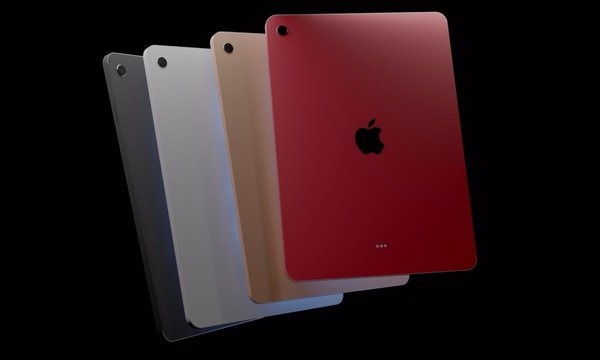 In other respects, it was revealed that the iPad mini 6 will be changed to a Type-C interface instead of a lightning interface. It is consistent with the iPad Pro and will be more convenient to charge.

The iPad mini is positioned as a handheld game console, and now it has improved performance and screen-to-body ratio, and it will take a higher level of gaming experience compared to the previous generation.

In addition, the editor also predicts that the iPad mini 6 is likely to support high refresh rate screens to further enhance the gaming experience. After all, high refresh rates have become standard for most mobile phones and tablets, and Apple seems to have no reason not to follow up.

“Greedy”. Israel at the start (for the immunosuppressed) – breaking latest news

Lagarde, We will continue with the rate hikes...

Elections: Franklin Templeton is short on BTPs and...

The natural stone industry is found in Marmomac