Home Business PICO 4 VR all-in-one machine released: small in size and can be worn for a long time, starting from 2499 yuan
Business

PICO 4 VR all-in-one machine released: small in size and can be worn for a long time, starting from 2499 yuan

Sina Digital News on the evening of September 27th, PICO released the new VR all-in-one PICO 4 series in the Chinese market, priced from 2499 yuan, this is the first time that PICO has released an upgraded product since its acquisition.

PICO 4 provides users with a wealth of content, including four scenarios: VR sports and fitness, VR video, VR entertainment and VR creation. For example, PICO 4 released for the first time the application “Super Burning Moment” that integrates private training courses, yoga and other sports, as well as the rhythm and music game “Shining Spirit Realm”, the VR fighting application “Lamy Fight” and “All-in-One” Summer Sports VR”, “Live Fishing”, etc., with the CalSense physical fitness monitoring algorithm added to the PICO Sports Center, it can calculate calories based on body data and movement trajectories, and can also synchronize fitness data to the iOS Health App.

PICO has increased its investment in production and introduced a large number of video contents. Users can watch Hollywood blockbusters, star VR concerts, “Follow Dee to East Africa” ​​and other high-quality resources in VR theaters. In addition, entertainment application masterpieces such as “White Night-Inheritance”, “Sword and Magic” and “City Die Die Le” have also attracted widespread attention from VR fans. 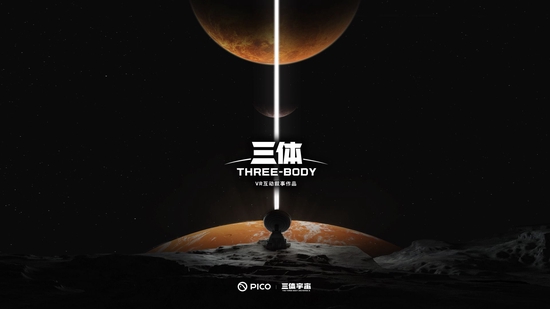 Finally, in terms of price, the price of the PICO 4 series is 2499 yuan for the 8GB+128GB version and 2799 yuan for the 8GB+256GB version. The PICO 4 Pro 8GB+512GB version for geek users and industry users is priced at 3,799 yuan. Compared with the ordinary version, it adds face tracking, eye tracking, and intelligent stepless interpupillary distance adjustment. 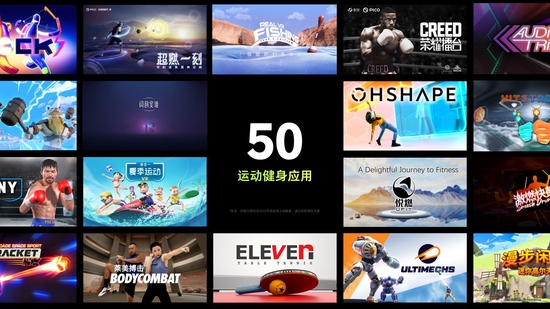 It is reported that PICO has not only gradually improved the consumer content ecology, but also applied VR products and technologies to the enterprise market, including fire training, safety education, chronic disease rehabilitation, and VR technology classrooms. For example, after some fire departments use PICO’s VR technology, the trainees can be placed in the simulated kitchen, gas station, forest and other training environments to learn the operation procedures of different scenarios, which greatly improves the training efficiency and reduces accidental injuries. The conference launched PICO 4 Enterprise for the enterprise market, which is a one-stop solution composed of powerful hardware products and full-link platform capabilities, and will explore the application of VR in more industries.

See also  Italy, in the telco mobile sector suffers: the big names of Tim, Wind Tre and Vodafone are down

The exploration of the foldable screen form comes to an end, and Samsung shows the prototype design of the laptop that can be stretched horizontally