In the field of smart wear, domestic manufacturers have penetrated into the core self-developed chip field-Huami Technology has launched a more powerful Huangshan 2S chip this afternoon, which has been further upgraded in terms of performance, energy efficiency, and heat control, and matched with Huami’s own The OS system is used together in the new generation of Huami watches.

At the press conference, Zhao Yajun, the co-founder of Huami Technology, introduced Huami’s self-research path for chips. The layout began in 2015. In 2018, he invested in SiFive, which invented the RISC-V instruction set, and launched it in 2019 and 2020. Huangshan No. 1 and Huangshan No. 2 chips were released respectively, and now Huangshan 2S is coming.

According to Huami, Huangshan 2S uses a dual-core RISC-V architecture.It is the first wearable artificial intelligence processor with dual-core RISC-V architecture. The super-powerful core computing performance can support high-load calculations such as graphics and UI operations. The large-core system also integrates FPU to support floating-point operations, and its performance is 18% higher than that of Huangshan 2. %, the operating power consumption is reduced by 56%, and the sleep power consumption is directly reduced by 93%. 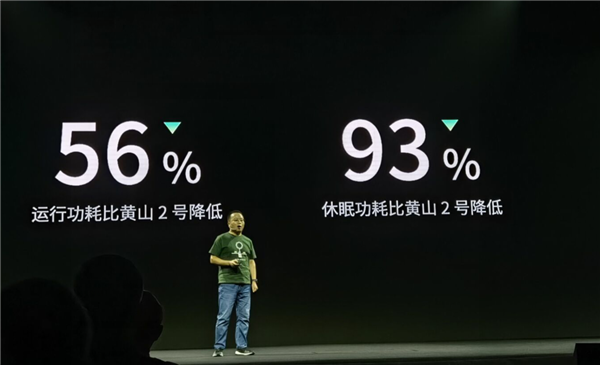 In addition to the CPU architecture upgrade,One of the major innovations of Huangshan 2S this time is the first independent GPU for wearable chips.With independent and efficient graphics processing instructions, the graphics system of the wearable device is smoother. The GPU graphics performance is 67% higher than that of Huangshan 2, and the performance gap is very obvious. 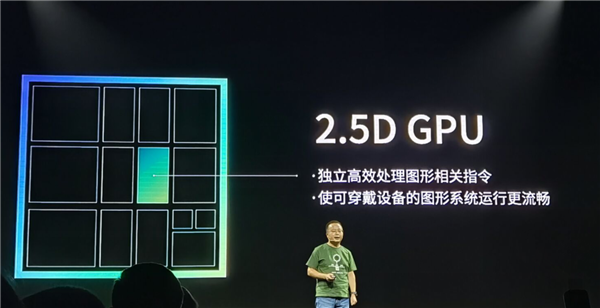 In AI artificial intelligence,Huangshan 2S is also equipped with a convolutional neural network acceleration processing unit, which can quickly identify the type of disease. Taking atrial fibrillation as an example, its recognition speed is 26 times faster than pure software calculations.

In general, Huangshan 2S will refresh the smartwatch experience in terms of functions, performance, and power consumption balance. It has been successfully taped out in March this year and will become one of the core chips of the third-generation Amazfit smartwatch.

Li Keqiang: Only when the economy is good...

Do the advantages of repaying the mortgage in...

It is revealed that Apple will launch a...