3448 bids and nearly one million onlookers

From 3.35 million yuan to over 2 billion transactions

According to the auction transaction confirmation letter issued on May 21, the buyer was Tan Wei, and the transaction price of the subject matter reached 2.0002 billion yuan.

At present, the mining rights of most mines have been clearly owned. The mining exploration rights held by the company are among the few core assets that may change owners, and are scarce targets at the moment when all parties are fighting for lithium ore resources. Winning Snowway Mining will obtain domestic scarce lithium ore resources and enhance the company’s value.

At present, the buyer Tan Wei has signed the “Auction Transaction Confirmation”, and the specific identity is still unknown.

This price has far exceeded the estimates of Snowy or those involved in Snowy. Every time the reporter learned exclusively from insiders of Snowway Mining through WeChat, he had expected the price of the equity auction to be 50 million yuan, but he did not expect it to exceed 100 million yuan.

“After the equity competition, the debts of creditors will not be discounted, which means that new investors face the company’s debt of nearly 1.6 billion.” The above-mentioned Snowway Mining person familiar with the matter said. In the eyes of industry insiders, only after paying off the corresponding debts can we talk about the normal operation of Snowway.

Major companies have joined the “Battle for Lithium Mine”

On May 21, according toGuoxuan Hi-TechOfficial WeChat news said that on May 20,Guoxuan Hi-TechThe holding company, Yichun Guoxuan Mining Co., Ltd., successfully bid for the general survey and prospecting rights of the porcelain clay (lithium-containing) mine in the Shuinan mining section of the Kuishili mining area, Yifeng County, Jiangxi Province at a price of 460 million yuan.Guoxuan Hi-TechThe second exploration right obtained in Jiangxi.

In fact, the soaring prices of mining auctions are directly related to the high prices of lithium materials. 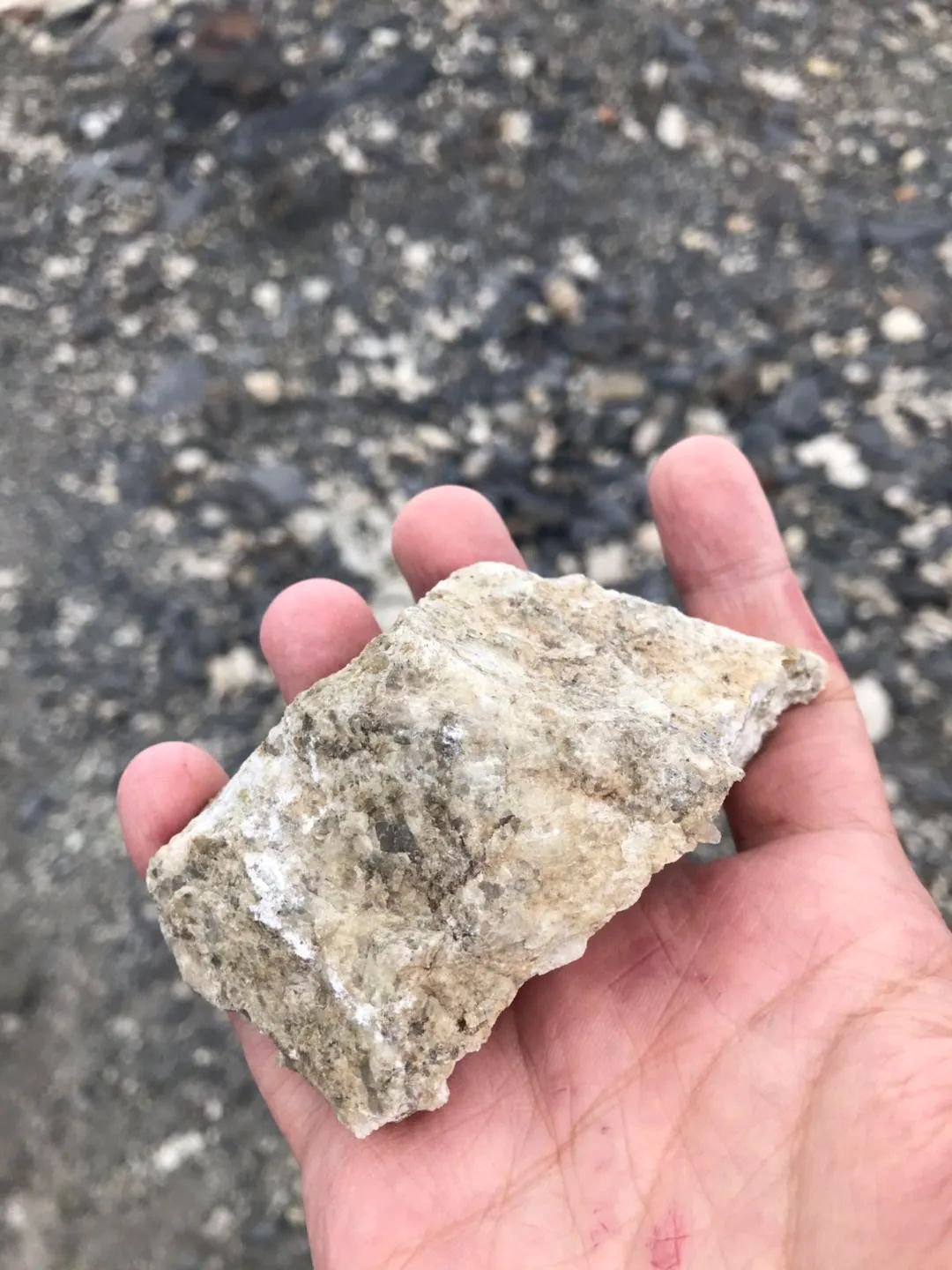 Industry insiders pointed out that lithium salt is still in short supply throughout the year, spodumene prices are firm, and under the support of supply and demand mismatch and cost, there is little room for lithium prices to fall. In this context, the attention of the entire industry chain is aimed at the upstream lithium ore resources.not onlyShengxin Lithium Energy(002440.SZ)Waiting for upstream raw material suppliers to buy mines,Ningde era(300750.SZ)wait downstreamBatteryenterprise,Tesla(TSLA.US)Other car companies have also joined the battle for lithium mines.

Earlier this year,BYD(002594.SZ)Contributed 61 million US dollars (about 387 million yuan) to win the bid for the Chilean lithium mining project, and obtained a lithium mine production quota of 80,000 tons. BYDStill investing in MarchShengxin Lithium Energy,recentlyannouncementAgree to add related parties in 2022Shengxin Lithium EnergyProcurement and entrusted processing of 4 billion lithium products.BYDalso withSichuan Road and BridgeSichuan Ludi Mining Co., Ltd. was established, and its business scope includes mining and prospecting.

In February this year,TeslaSigned a large purchase order with an Australian lithium miner and booked one-third of the annual output of the lithium miner’s flagship project. On May 10, Musk said in an interview that he would acquire mining companies in the future. Musk said he was building his own lithium ore refining plant and had won the right to mine a lithium mine in Nevada, USA.

How hot is the lithium battery industry?

According to CCTV news reports, CCID Research Institute of the Ministry of Industry and Information Technology recently released a white paper on the 2021 China Lithium Battery Industry Development Index. The index selects typical indicators from multiple dimensions such as market, capital, innovation, and supply, and quantitatively analyzes the scale and level of the development of the national lithium battery industry.

The white paper report shows that investment in my country’s lithium battery industry is gradually gathering in the southwest. The southwest region has the most abundant mineral resources such as lithium and phosphorus in my country, and the reserves of phosphate rock in Yunnan, Guizhou and Sichuan account for more than 40% of the country’s total. Therefore, from the perspective of the project layout of the lithium battery industry, the investment area has shifted from the southeastern coastal areas such as Jiangsu and Fujian to the western provinces (autonomous regions and municipalities) headed by Sichuan and Guizhou. Among them, in 2021, the investment amount of Sichuan lithium battery project will rank first in the country, with a total investment of 170.67 billion yuan, accounting for about 18% of the total investment.

In addition to Sichuan, Jiangxi, Zhejiang and other places are building distinctive lithium battery industry clusters. In Xinyu, Jiangxi, the local government has successively introduced measures such as “30 Measures for Lithium Battery” and “16 Measures for Lithium Battery Talents” to strengthen cooperation in the industrial chain.A Jiangxilithium batteryZhao Shijie, the person in charge of the company, said that we can get sufficient raw material supply and quality assurance here, which is the fundamental driving force for us to settle in Xinyu, and we have completed the task of the whole year in half a year.

The white paper also shows that China’s lithium battery industry development index reached 307.6 in the fourth quarter of 2021, more than three times that of 2017.

From a global perspective, China has become the world‘s largestlithium batteryconsumer market. In 2021, the global lithium ionBatteryThe market size has reached 545GWh, of which China‘s size exceeds half of the country. By the end of 2021,China DynamicsThe battery production capacity accounts for about 70% of the world’s total. Among the world’s top 10 lithium battery manufacturers, China occupies 6 seats.

Experts say,new energyStrong demand for automobiles is one of the main factors driving the surge in my country’s lithium battery industry in 2021.As of April this year, IGuoxin EnergyA total of 10.33 million vehicles have been promoted, becoming an important force leading the electrification transformation of the global automotive industry.