Run 1090km with a tank of oil!BYD Song Pro DM-i unveiled-IT and Transportation

News on November 19th, today, BYD Song Pro DM-i officially debuted at the 2021 Guangzhou Auto Show. As a modified version of the Song Pro DM, the new car is equipped with a more fuel-efficient DM-i plug-in hybrid power system. The interior has been upgraded. Of course, for many students who have already ordered a car, the price is naturally the most concerned. However, at today’s unveiling conference,BYD did not announce the pre-sale price of the Song Pro DM-i, but left this suspense for the announcement on November 30. It’s worth mentioning that, according to BYD,At present, the blind order of Song Pro DM-i has exceeded 10,000 units, which shows its popularity.

At present, the media test drive of BYD Song Pro DM-i has been officially lifted. Combined with the official information, the main configuration parameters of this new car have been basically determined. 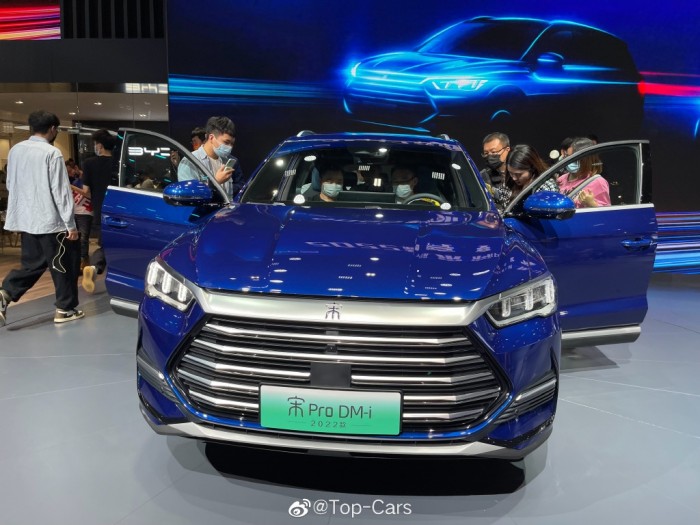 In terms of appearance, the overall style of Song Pro DM-i inherits BYD’s most eye-catching Dragon Face design language, and uses dragon scale texture as an embellishment on the D-pillar of the vehicle, combined with the taillights of the dragon claws on the tail, so that the vehicle has Highly recognizable.

As for the power part, Song Pro DM-i is equipped with DM-i super hybrid system, the thermal efficiency of the engine is as high as 43.04%,It has an acceleration time of 7.9 seconds, an official fuel consumption of 4.4 L per 100 kilometers, and a comprehensive cruising range of up to 1090km.

In the interior, Song Pro DM-i also has an 8.8-inch racing-grade LCD instrument panel, equipped with a 15.6-inch adaptive rotating suspension Pad, and the car will be equipped with DiLink 4.0 intelligent network connection system. 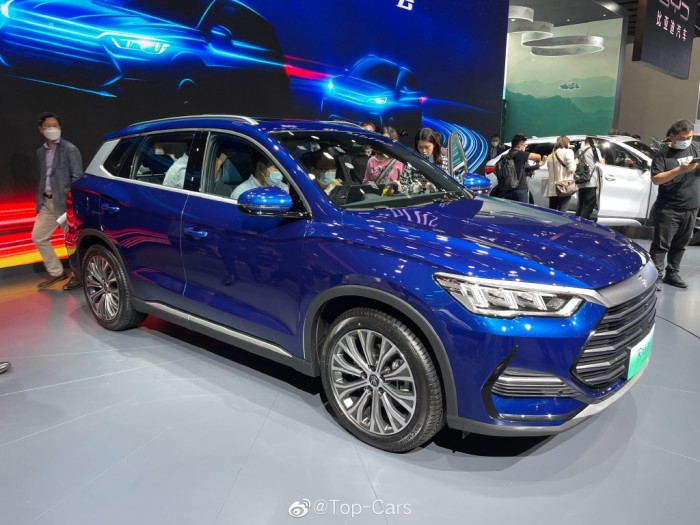 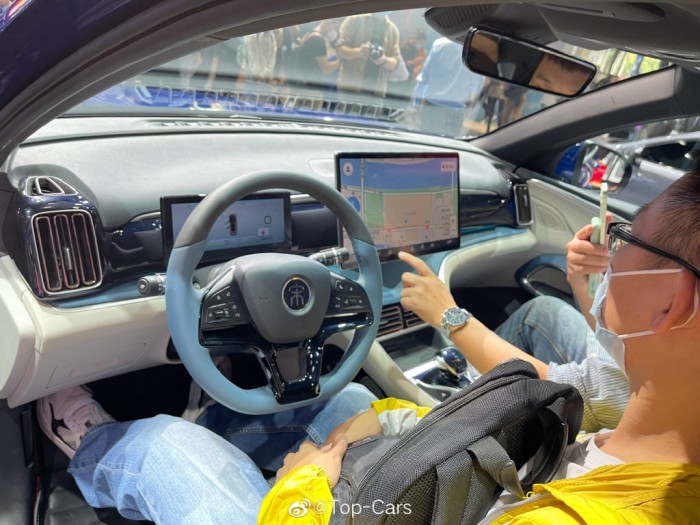 Liu Chuanxing scored 8+6 in the NBL preseason, one offense and one defense became the focus of the field

US congressman: Biden missed an opportunity to not talk to Xi