After the release of the iPhone 14 series, Android manufacturers are about to start a new wave of flagship replacements. This week, the leaker OnLeaks was the first to share a high-definition rendering of what it claims is the Samsung Galaxy S23+.

The front of the S23+ is a 6.6-inch straight screen with a central micro-hole. The black border continues Samsung’s usual style and is very narrow. The middle frame adopts an arc transition with rounded chamfers.

The back has changed a lot. The S23+ abandoned the “camera island” design of the previous two generations, but switched to the design language of the S22 Ultra, that is, the independent layout of the three lenses, and no longer has the concept of an integrated module. However, the lens is still a bit bulging, and it is not flat with the back panel. 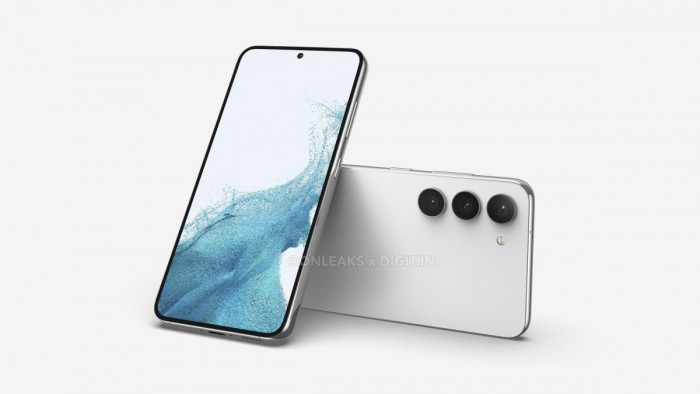 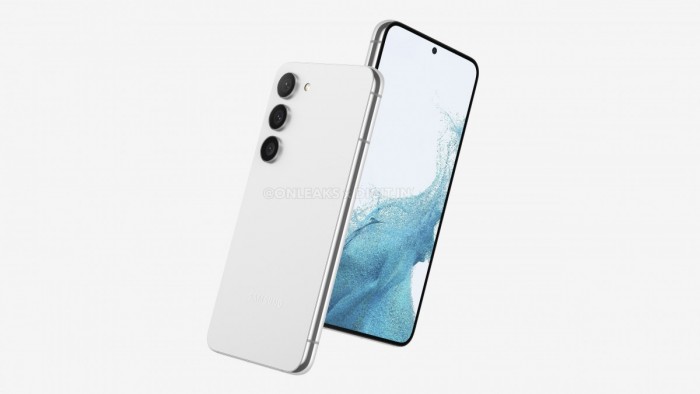 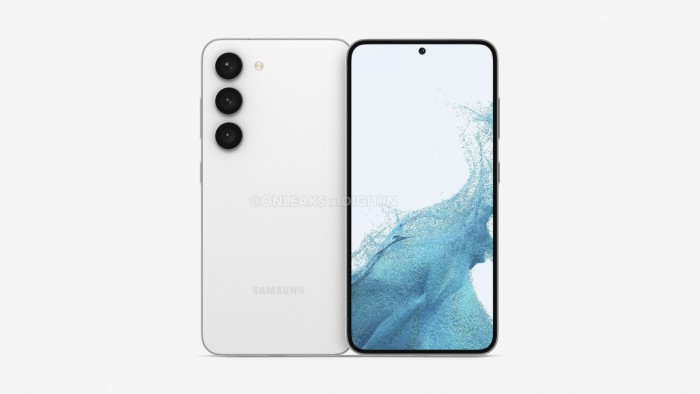 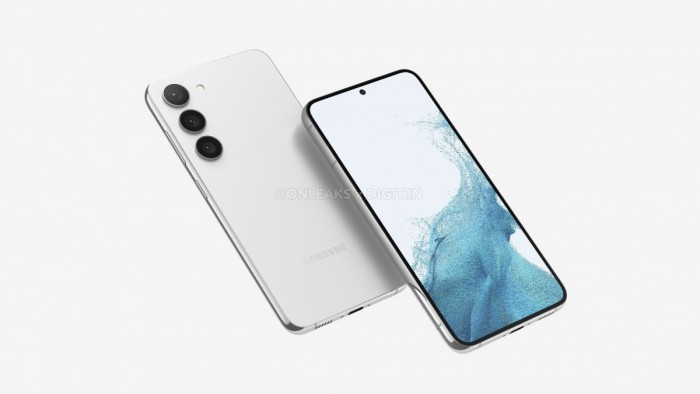 Interestingly, the SIM card slot does not appear in the rendering, and it is speculated that it means that the S23+ will follow the iPhone 14 and only push the eSIM version in some regional markets. 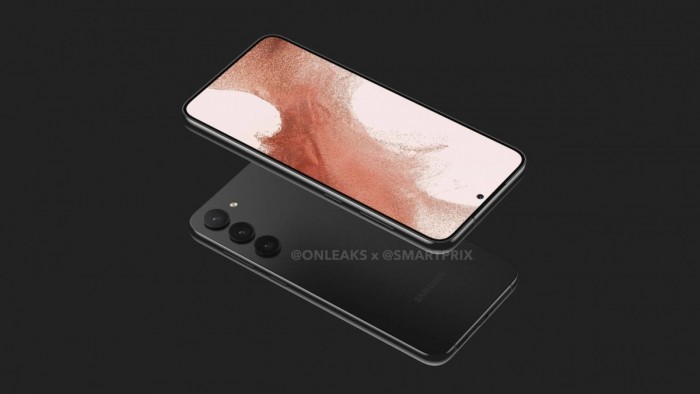 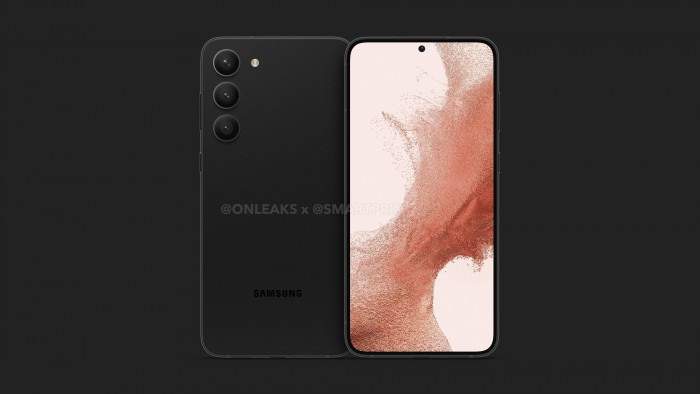 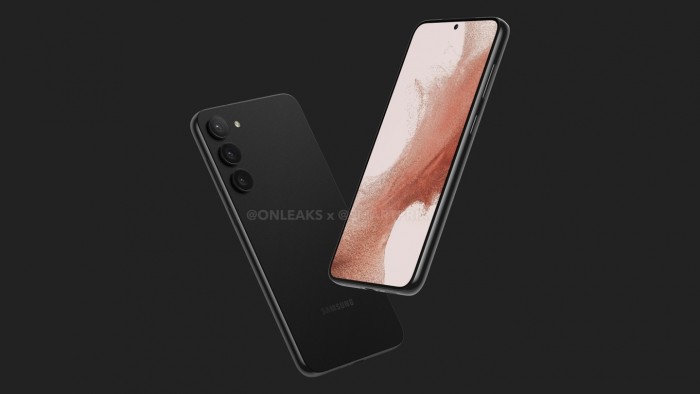 Lizzy Wang Wang Mengdi’s brand new single is coming, and the note is dancing invites you to travel to Alice’s fantasy dream together jqknews