Skoda will introduce a new brand identity in September

This is how the Czech car manufacturer explained the decision to make a change not only aesthetic in the future of the brand. “This is the most traumatic change for Skoda since it joined the Volkswagen Group in 1990”. It is no coincidence that the revolution announced for now will include, in addition to a new design for the brand, an unprecedented range of models and above all a positioning in the automotive sector different from that pursued to date.

The rebranding is based on the new Modern Solid format

Skoda’s aesthetic and strategic turning point was announced at the 2022 annual budget conference and is called Modern Solid. Details of the design language changes are yet to be revealed, but Skoda has confirmed that it will be introduced for the first time on the new electric models. Outgoing Skoda CEO Thomas Schafer explained that the design change is the answer to changing consumer lifestyles. 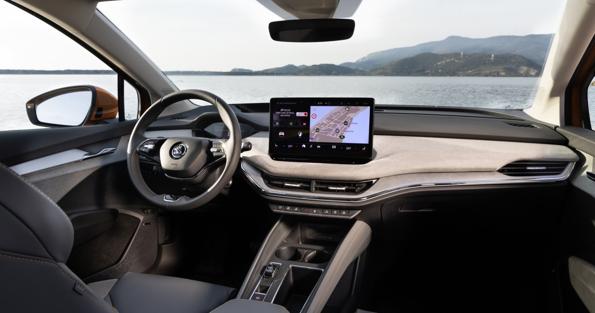 A turning point that could displace the current competition

“This year we will take a big leap forward to make Skoda more modern – explained Schafer – as the needs of the market are changing rapidly”. Then adding another detail “We want to align more closely with the changing lifestyles. The aim will also be to help the auto industry develop more intelligently. I assure you: there will be a real moment of wow for us and also for the competition ”. 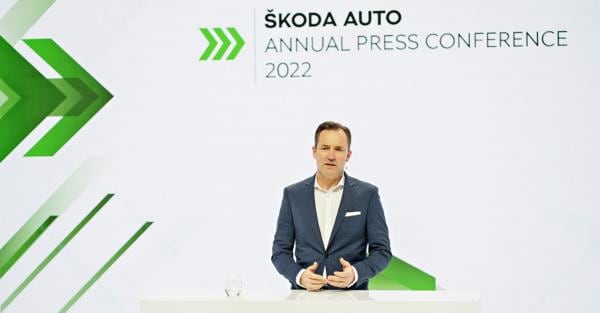 Schafer, who will leave Skoda at the end of March to go lead the Volkswagen brand, explained that the choice to adopt a new design language was the most successful choice as CEO of the brand. “The Modern Solid style will allow the brand to legitimize the already strong sense of belonging of the Skoda brand in the future and even more”. The new design is an integral part of the next decade of great transformation for the Czech brand. 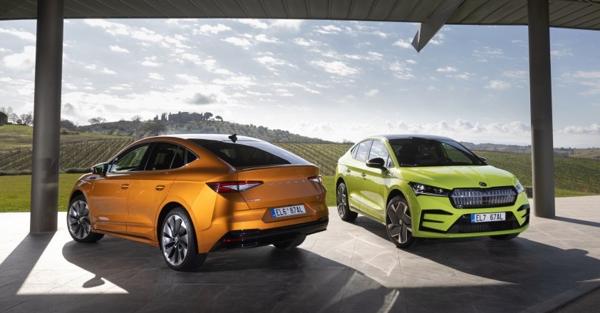 Skoda’s relaunch program initially foresees the introduction of three new electric cars which will be placed within the range below the current Enyaq iV and will be able to generate an increase in production capacity of approximately 150,000 vehicles . Among the new arrivals there will be a model that will replace the Superb flagship, an urban SUV and even a battery-powered Octavia. More details on the upcoming rebranding will be revealed after the summer.

See also  Salmonella, Ferrero suspends activities at the plant in Belgium as a precaution

War in Ukraine, Moscow tactical retreat to limit losses and strengthen in Donbass