Home Business Solterra and bZ4X, here are the different twins of Subaru and Toyota
Business

Solterra and bZ4X, here are the different twins of Subaru and Toyota

Just as the jointly developed Subaru BRZ and Toyota GR86 feature a common style inside and out, Subaru’s new Solterra battery electric crossover unveiled at the Los Angeles Auto Show has a lot in common with the jointly developed Toyota model, the bZ4X. Both cars will reach US showrooms in mid-2022. While the name bZ4X indicates for Toyota the first model of a new family of electric vehicles arriving in the next few years, Solterra is the combination of the Latin words sun and earth.

The dimensions are the same for both

The Solterra approaches the Forester in terms of dimensions that are those of a medium-large model and therefore with a length of 469, a height of 186 cm and a height of 165 cm, to which is added a weight of 2,295 kg. The same as the Toyota model. All of this gives the Subaru Solterra excellent space for the passengers sitting in the rear, plus the completely flat floor which makes it easier for all five passengers to get in. 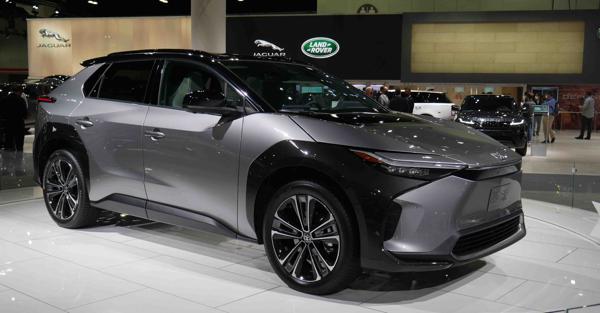 The basis is the same platform as for EV

At the heart of both Solterra and the bZ4X is a dedicated EV platform. While the development of the platform was led by Toyota, Subaru was chosen for its expertise in all-wheel drive systems. Hence, both vehicles will feature the selector that manages X-Mode traction for AWD models. Subaru for its part has renamed its version of the e-Subaru Global Platform shortened to eSGP for short, while Toyota calls its production base developed with Subaru with the initials e-TNGA. 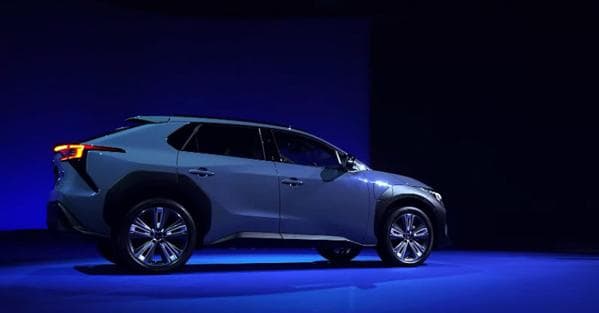 The style is very similar but not quite

In addition to the shared platform, the two models have a very similar exterior style. Some details like the grilles and headlights are different, but the shape is almost identical with the strongly tapered rear glass and angular nose. The black trim on the fenders when it is big stage seem much more robust than the Solterra, while the Toyota’s appearance is much more streamlined as to be more classic and elegant at the same time as well as more distinctive. 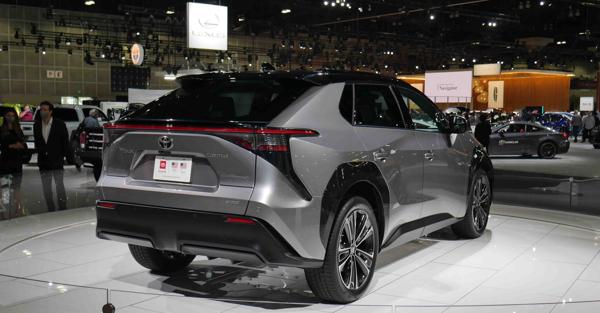 Performance shouldn’t be any different

Subaru’s announced powertrain and battery specifications match those of Toyota. Each is equipped with a 71.4kWh battery pack and a choice of 204hp front-wheel drive engine for the Toyota model is also offered in Subaru’s only 217hp all-wheel drive configuration. If the latter has not clarified the technical specifications such as acceleration or speed, it is known that the BZ4X offers for the 204 hp it offers an acceleration from 0 to 100 km / h of 8.4 seconds while for the 217 hp it is 7.7 according to. For both the speed is limited to just 160 km / h.

Blanca, a blind person in the police with the advice of Andrea Bocelli

Covid effect: six million goods not delivered in Italy, but now the trend has reversed

Wall Street in the grip of fear for...

Announcement on the opening of daily subscription and...