For stocks, look at the research report of Golden Unicorn analysts, authoritative, professional, timely and comprehensive, to help you tap potential thematic opportunities!

On November 23, according to the Shanghai Securities News, after announcing the donation of desks and chairs and an effort to help farmers broadcast live, Yu Minhong made another move.

According to data from the Hong Kong Stock Exchange, Yu Minhong increased his shares in New Oriental Online for two consecutive days on November 17 and 18, involving a total of nearly 25 million Hong Kong dollars. 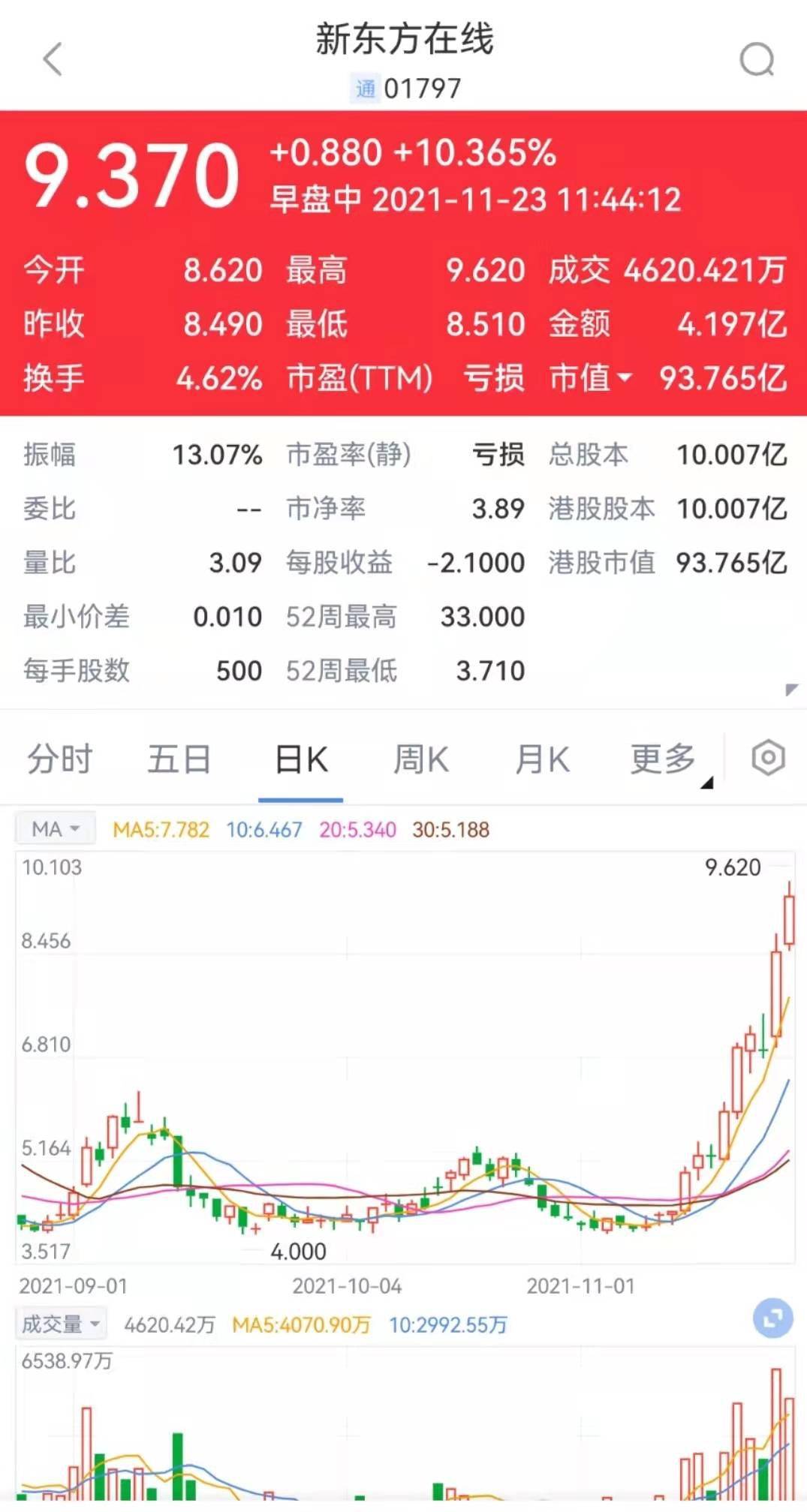 See also  The industry is taking a breather: production down slightly in August, but remains above pre-pandemic levels

Behind the stock price rebound, in addition to Yu Minhong’s increase in holdings, it also reflects that the market’s attitude towards New Oriental Online is changing.

All this may be due to a series of transformation measures led by Yu Minhong in the past month or so.

According to data, New Oriental Online was established in 2005 as a newOriental GroupAn independent Internet online education company under its umbrella. The company provides courses and products in 3 business divisions in various forms through different online platforms and mobile applications, namely the university education, K-12 education and preschool education divisions.

At the end of October, New Oriental Online announced that it would stop operating out-of-school training services for subjects from kindergarten to grade 9 (hereinafter referred to as K-9) in Mainland China, and the termination is expected to take effect before the end of November 2021.

New Oriental-S, the controlling shareholder of New Oriental Online, also announced in mid-November that it plans to no longer provide subject-related training services to students from kindergarten to grade 9 by the end of 2021 in all learning centers across the country.

See also  The founder of Muddy Waters gave up shorting Tesla: Don't talk about the capital scale of Tesla that is unmatched-Tesla Tesla Electric Car

At the same time as the end of the K-9 subject-based off-campus training service, Yu Minhong announced that he would donate tens of thousands of sets of desks and chairs from New Oriental to rural schools. This move welcomed the applause of many netizens.

Facing the next stage, New Oriental Online stated in the announcement that the company will continue to operate business parts that are not related to compulsory education, and will shift its focus and resources to enhance other education products and services, and explore new business opportunities.

New Oriental-S also stated that it will shift its business focus and resources to test preparation courses, adult language training courses and textbooks, and other educational products and services that have nothing to do with K-9 subject training services. The company will also continue to explore new business opportunities and growth initiatives.

According to public reports, New Oriental Online said in an interview with the media that helping farmers live broadcast is a new business attempt. It is still in the exploratory stage and the detailed plan is under development.

“If New Oriental brings the goods live, it still has to learn from Li Jiaqi or Wei Ya.” Yu Minhong also recently responded to the issue of “helping farmers live broadcast” and admitted frankly that things may not necessarily be done, but New Oriental must work hard 100%. Go in the direction of success. 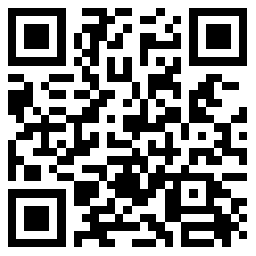 Zhou Qi: I have arrived at the quarantine hotel and look forward to seeing the large army in Japan_Go

Chun Doo-hwan’s last words say he hopes to be buried at the border between North Korea and South Korea, details of his death revealed jqknews

Green pass: more checks on premises and on...

Superbonus, what deadlines in 2022 for condominium interventions...

Dacia Jogger, everything you need to know about...

Foshan Lycra will be acquired less than six...

Vw decides on the Diess case: the divided...