Suddenly it’s on fire!Tens of thousands of people who have just filed for bankruptcy flood into La Chapelle’s live broadcast room_sina news

On the morning of November 26, tens of thousands of people poured into La Chapelle’s live broadcast room to pick up the leaked news and rushed to the hot search on Weibo, which attracted the attention of many netizens for a while.

It is reported that La Chapelle’s Taobao flagship store’s live broadcast room offers some discounts, including as low as 25% off the order, 15% off for 3 items, etc.; it also provides some coupons that can be used up to a certain amount. Suning’s La Chapelle flagship store also launched a new product limited-time direct drop event, releasing large coupons of 700 minus 600. 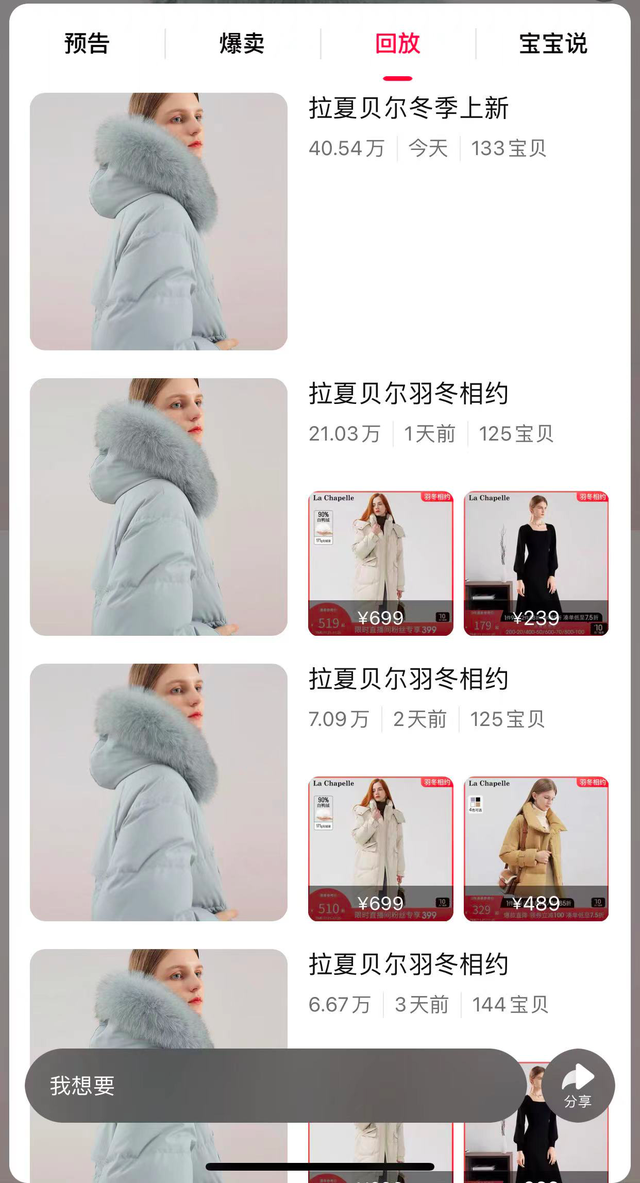 In the live broadcast, it was suspected that some netizens mentioned the issue of the company’s bankruptcy and liquidation, and the anchor replied that “there is still a lot of uncertainty.”

Netizens teased that La Chapelle might not have to go bankrupt.

“Relied on liquidation to make a lot of money, but it didn’t go bankrupt.”

“There is no need to liquidate and bankrupt now.”

“It will be declared bankrupt in a few days. There is a brand that looks like this.”

Faced with the risk of being terminated from listing

According to a CCTV financial report, La Chapelle issued an announcement on November 23 stating that the company was filed for bankruptcy and liquidation by creditors.

It is reported that La Chapelle is currently facing a greater debt burden and operating pressure. As of September 30, 2021, La Chapelle’s net assets attributable to shareholders of listed companies are approximately -896 million yuan; in the first three quarters of 2021, the company’s net profit attributable to the parent company lost 289 million yuan.

According to regulations, bankruptcy cases of listed companies should generally be accepted by the Intermediate People’s Court and approved by the Securities Regulatory Commission and the provincial people’s government where the listed company is located. If the relevant court finally accepts the company’s bankruptcy liquidation application and the company is declared bankrupt by the court,La Chapelle A shares will face the risk of being terminated from listing.

Suddenly it's on fire!Tens of thousands of people who have just filed for bankruptcy flooded into La Chapelle's live broadcast room
0 comment
0
FacebookTwitterEmail
previous post

how to get it and where to use it. The Faq- breaking latest news