Home Business The 1-cent mask refused to be shipped, and the anchor scolded consumers Meituan: the negotiation with Watsons has not yet reached an agreement – ​​e-commerce – cnBeta.COM
Business

The 1-cent mask refused to be shipped, and the anchor scolded consumers Meituan: the negotiation with Watsons has not yet reached an agreement – ​​e-commerce – cnBeta.COM

Recently, many consumers who participated in the Watsons 1-cent rush to buy face masks encountered the problem of being unable to pick up the goods offline, and were subsequently requested by Watsons for a refund. On January 13, many consumers went to the Watsons live broadcast room to express their dissatisfaction, but they were insulted by the anchor and blocked by the backstage staff.

In this regard, Meituan customer service said on the 14th that commodity prices are set by merchants themselves, but Meituan will give a solution to this matter. The Watsons customer service said that the only solution is to cancel the order. As of press time, Watsons has not yet responded to the host’s abuse of consumers.

On January 14, a consumer posted on a social platform that the anchor of Watsons abused consumers in the live broadcast room because of the mask promotion. With more and more consumers expressing their dissatisfaction on social platforms and complaint platforms, this matter has rushed to the hot search. 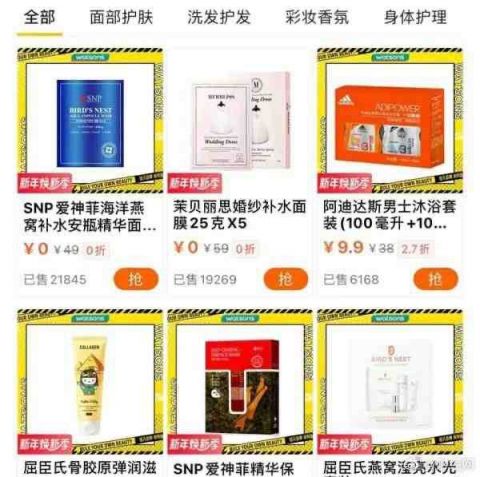 Things started with a Watsons promotion on January 11. From 5:00 to 8:00 in the morning, Watsons launched a mask promotion on the Meituan platform. After consumers use the coupons, they can buy Mobellis Wedding Moisturizing Mask or SNP Eros Philippine Ocean at a price of 0.01 yuan. Bird’s Nest Hydrating Ampoule Essence Mask (limited to 5 boxes per person). However, after placing an order, only offline store pickup is supported. In addition, there is a mask priced at 69 yuan, which is priced at 9 yuan during this time period. Consumers need to pay 1 yuan for packaging after placing an order, and a total of 10 yuan is required. 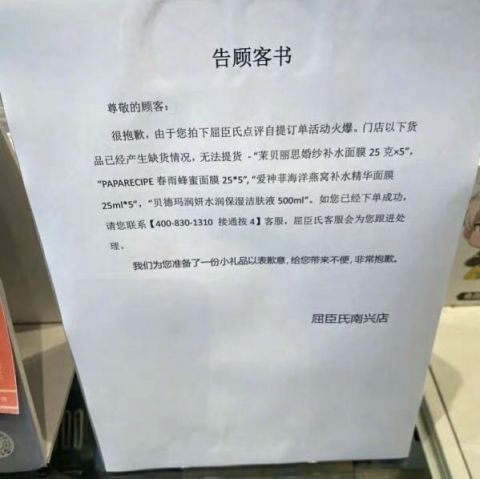 Many consumers immediately rushed to the platform to “screw wool” after paying attention to the event information. However, when consumers went to the store where they placed the order to pick up the goods, they were told by the clerk that they were out of stock. Even many Watsons stores put up notices directly in front of the counter, indicating that the event goods are temporarily out of stock, and will give customers a small gift to compensate. Then came the news that Watsons headquarters asked consumers for refunds. 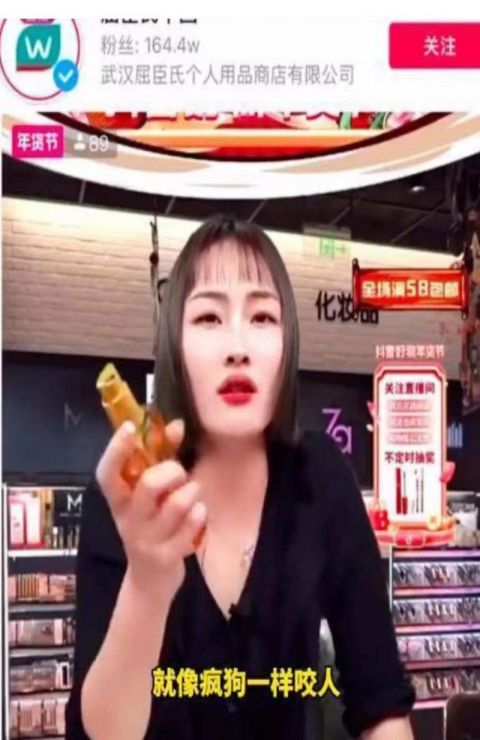 A reporter from Beijing Youth Daily noticed that the account was displayed as “Wuhan Watsons Personal Products Store Co., Ltd.”. According to the company’s information, the company is a wholly-owned subsidiary of Gerwald (Hong Kong) Investment Co., Ltd., and Gerwald is suspected to be the actual control company of the Watsons brand.

In this regard, the customer service of Meituan said that the price of commodities is set by the merchants themselves, and it has nothing to do with Meituan. At present, Meituan is negotiating with Watsons on the “1 cent promotional mask” incident, and the negotiation result has not yet reached an agreement. The customer service said that even if the order is automatically closed on January 18, Meituan will give a solution to the matter. For some consumers who have received the 50-yuan no-threshold consumption coupons sent by Meituan, the customer service said that it is based on the consumer shopping experience and is not a Watsons compensation plan.

Watsons customer service said that due to an abnormal system, consumers who placed an order for a “1 cent promotional mask” on Meituan could only cancel the order, and said that this is the only solution that Watsons has given at present.

As of press time, Watsons has not yet responded to the host’s abuse of consumers.

and the anchor scolded consumers Meituan: Negotiations with Watsons have not yet reached an agreementcnBetae-commerceThe 1-cent mask refused to ship
0 comment
0
FacebookTwitterEmail
previous post

Chivalrous Island: It is a lazy government to not let people go home for the New Year, although it is a low-risk area – yqqlm

5 pharmaceutical companies were allowed to copy the...

Crack Shares: It is estimated that the annual...

The 69-year-old woman in Guangzhou who lives alone...

Italiana Coke, the project to control emissions is...

In the last week before the Spring Festival,...

The “creator spiritus” that politics lacks