Last night, DAO Che Di released a video of “BYD Han EV high-speed collision with Polar Fox Alpha S”, which caused heated discussions among netizens.It is mentioned in the video that the Han EV equipped with BYD’s proud lithium iron phosphate battery actually ignites spontaneously after being left for 48 hours.You know, BYD’s blade battery has passed the “Mount Everest”-acupuncture test in the field of battery safety testing, completely erasing the “battery spontaneous combustion” from the dictionary of new energy vehicles. The characteristics of super battery life, super life and super power have been highly recognized by the market.

Alpha S is the second mass-produced model of BAIC New Energy Automobile’s high-end brand Jihu. It is equipped with a ternary lithium battery from the Ningde era.

It can be seen in the video that after the two cars collided at high speed, the batteries were completely cut off, and there was no smoke or fire. But 48 hours after the crash test, the BYD Han EV caught fire even after the entire vehicle was powered off and the weak current was powered off.Knowing Chedi said that it was determined by the fire department to be caused by a fault in the battery electrical circuit.

Understand the car emperor draws a conclusion based on this:The result of the puncture of the battery cell of the blade battery cannot represent the safety performance of the battery after the battery is installed in the group, otherwise the ternary lithium battery should be on fire this time.

See also  Huawei Mate50 only supports one-way satellite communication. How to confirm that the transmission is successful? - Huawei Huawei

In this regard, some netizens questioned: “There is no blade battery in the front of the car. It is the circuit and the battery. A fire will not have the slightest impact on the power battery, and it will not cause the blade battery to deflagrate. The blade battery does not deflagrate at all. People burn it to the end, and I doubt if it was deliberately lit.” 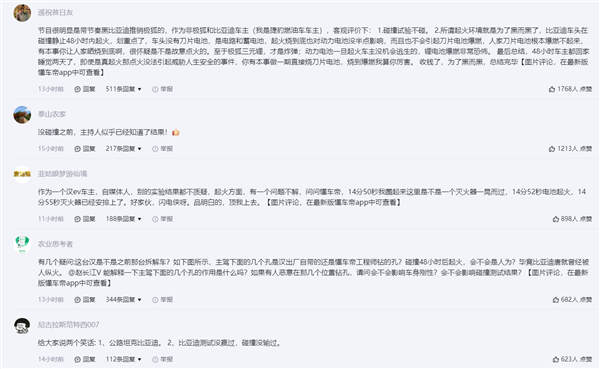 We will continue to pay attention to the follow-up of this collision.

In fact, looking through the manual of BYD Han EV, you can see that BYD has considered the risk of rupture of the battery cell shell after a collision, and the user needs to call the BYD service phone for help immediately. 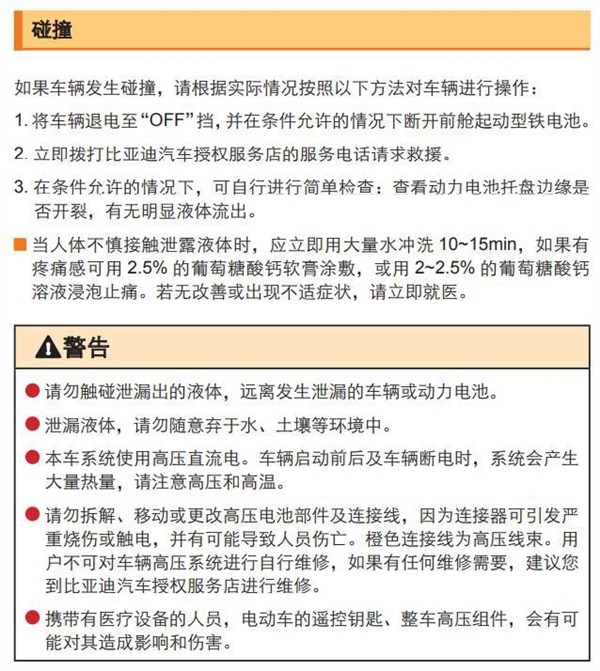 It is reported that Michael B. Jordan will join hands with HBO Max to launch the latest mini series of “Black Superman”

G20, the climate agreement runs aground on coal and global warming

The sporting goods market is recovering, with a...

Waste, in Italy the amount of batteries sent...

The three major operators work together: my country...