China News Service, Hangzhou, December 8 (Reporter Hu Yixin) Recently, the People’s Bank of China issued an announcement that it decided to reduce the deposit reserve ratio of financial institutions by 0.5 percentage points on December 15, 2021 (excluding the implemented 5% deposit reserve ratio Financial institutions), releasing a total of about 1.2 trillion yuan (RMB, the same below) of long-term funds.

This is the second time the central bank has cut its RRR this year after it cut its RRR in July this year. What are the considerations for this RRR cut? What are your expectations in the future?

What is the significance of the RRR cut at this time?

“The central bank’s overall RRR cut is mainly to solve the liquidity problem.” Zhao Yingjun, vice president of Zhejiang Gongshang University, said that under the influence of the new crown pneumonia epidemic, the domestic economy is still recovering slowly. Near the end of the year, liquidity is affected again, and the current real estate industry risks are added. Behind the exposure, behind the central bank’s aggressive RRR cut, the signal of easing is clear.

Zhao Yingjun believes that in addition to achieving liquidity easing, bank credit interest rates still need to be reduced, especially the real economy’s financing costs must be truly reduced, in order to pass the policy effects to real enterprises and achieve the desired goals.

Zhou Dewen, a special researcher of the Zhejiang Provincial People’s Government and deputy director of the Central Economic Commission of the Democratic Progressives, believes that under the dual influence of the new crown pneumonia epidemic and the complex international situation, market liquidity tends to be tight, and small and medium-sized enterprises are difficult to operate and urgently need government support. The time is right to reduce the RRR.

Zhou Dewen said that Zhejiang is a large private economy province, and the liquidity released by the overall RRR cut can effectively solve the current plight of small and medium enterprises in Zhejiang. 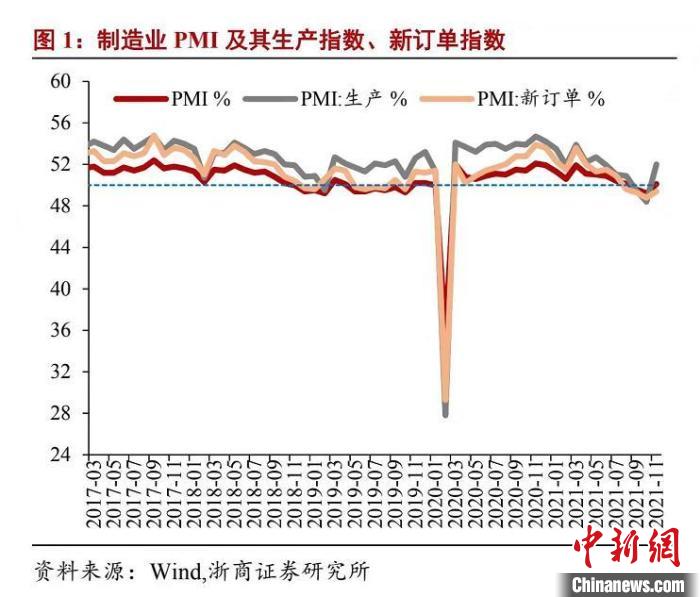 What will be the effect of the overall RRR cut?

The relevant person in charge of the People’s Bank of China stated that the purpose of this RRR cut is to strengthen cross-cycle adjustments, optimize the capital structure of financial institutions, improve financial service capabilities, and better support the real economy.

“Investment in the’new energy+’ field has gradually become the core driving force of China‘s economy. With the help of carbon emission reduction support tools, the demand for capital in manufacturing investment and carbon emission reduction will continue to be released.” Li Chao said that it is expected in 2022 The new scale of social financing in the first quarter will reach 11.3 trillion yuan, reaching the historical peak of quarterly increase in social financing, surpassing the level of the same period in 2020.

In addition, Li Chao believes that the company’s comprehensive financing costs will achieve a steady decline. He explained that the central bank’s replacement of partially expired MLF through RRR cut funds will help reduce the cost of funds on the bank’s debt side, and thus facilitate transmission to the asset side, compared to the fully renewed MLF without a RRR cut. The physical sector reduces comprehensive financing costs.

Jing Naiquan, a researcher at the Zhejiang Provincial Institute of Public Policy, believes that the key to the effect of the overall RRR cut is whether the overall economic environment has improved and whether the company’s operating conditions have improved, otherwise, even if the cost of capital use drops, the company will have no incentive to expand the scale of operations. , Promote technological innovation and increase investment.

Based on the reality of Zhejiang, Jing Naiquan believes that Zhejiang’s economy is dominated by private enterprises and is one of the most active provinces in China’s economy. However, the price of funds has been at a high level across the country. Lowering the RRR will help reduce the operating costs of Zhejiang enterprises. , Increase corporate income and promote corporate transformation and upgrading. But at the same time, it is necessary to prevent enterprises from expanding disorderly and using low-cost funds to embezzle on-lending, causing greater risks.

What supporting measures will be introduced?

“The orientation of China‘s prudent monetary policy has not changed.” The relevant person in charge of the People’s Bank of China emphasized that the central bank adheres to the normal monetary policy, maintains the continuity, stability and sustainability of the policy, and does not engage in flooding in order to promote high-quality development and supply-side development. Structural reforms create a suitable monetary and financial environment.

How will the overall RRR cut achieve the goal of “supporting the real economy”, and what supporting measures will be introduced in the future?

According to Li Chao’s analysis, in 2022, it is possible to strengthen manufacturing investment by strengthening the chain and replenishing the chain, and focus on two aspects through the construction of affordable housing and the relaxation of the first home to maintain the stability of real estate investment, so as to achieve the goal of promoting the development of the real economy.

Jing Naiquan believes that the RRR cut is a relatively mild monetary policy. While increasing market liquidity, supporting macroeconomic policies should “cool down” to prevent overheating of the economy from leading to inflation, which will also affect the development of the real economy. Cause adverse effects.

“When companies struggle with real knives and guns in the tangible market, the policy, the invisible hand, must be optimized in terms of market services, land policies, tax policies, subsidy policies, etc., to create a good external environment, so that companies dare to invest. Enhance the motivation for transformation and upgrading and increase investment in scientific research.” Jing Naiquan said. (over)

Google and the words of 2021: from the Green Pass to the Spid